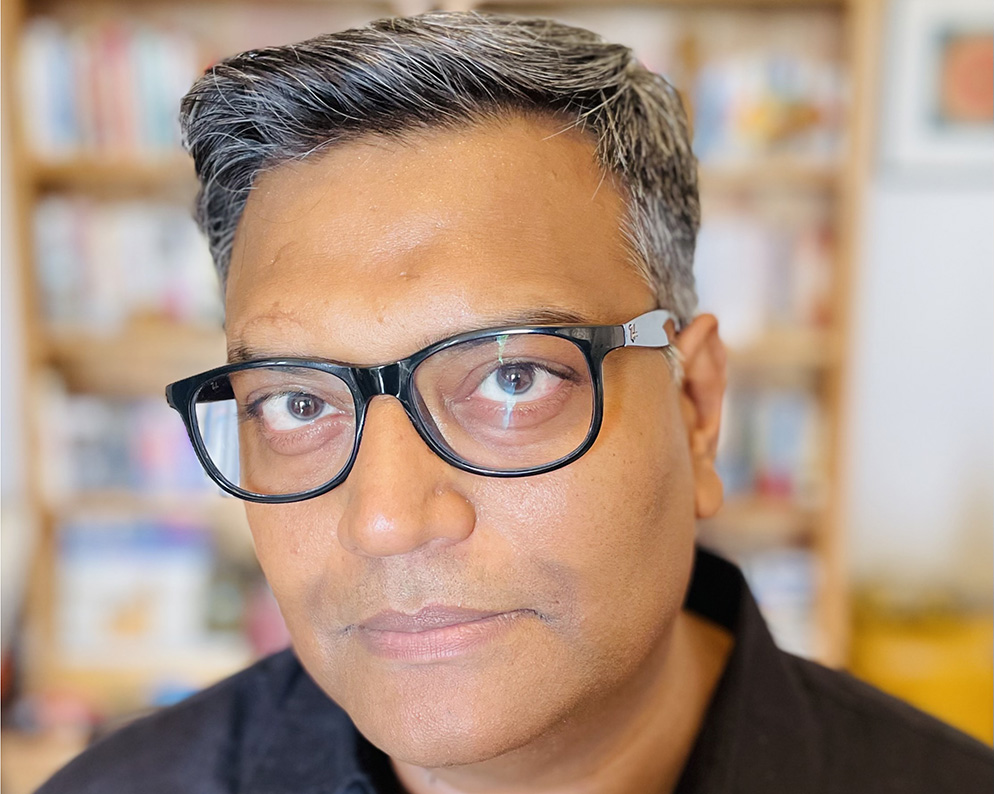 Lowe Lintas India has recently appointed Shayondeep Pal as a Regional Creative Officer. Pal will work out of the agency’s Bangalore office and manage some of the flagship brands of the agency from the South region. Most recently, he led the creative campaigns for Surf Excel, Wheel, Vim, UltraTech and Nestle EveryDay.

Pal’s advertising career began about 24 years ago with a chance stint as a trainee writer at McCann-Erickson, having trained as a journalist after a post-graduate course at the Indian Institute of Mass Communication. In his first stint with Lowe Lintas between 2008 and 2015, he worked on some of the most prestigious brands of Lowe Lintas Delhi such as Micromax, OLX, Hindustan Times, Havells and Maruti-Suzuki. Under his watch, Lowe Lintas has won numerous awards including the coveted Cannes and Effies, among others. Previously, he has also worked with Grey Group on brands like Halonix, Dominos and Greenlam and with Network Advertising as its CCO. He had also founded Amorphous Films where he worked on brands like Quikr, Havells, Gionee and Aegon Life.

Pal said: “I am looking forward to an exciting phase in my advertising career. I am thrilled to be part of the team that created stellar work on some of the most iconic brands.”

In his new role, Pal will strengthen the creative output of the agency’s Bangalore office working on popular brands like Tanishq, Britannia and Fastrack, among others. The agency’s Bangalore office has always produced stunning pieces of work that are ahead of time, bold and progressive. Pal is expected to raise the bar on creativity and take the agency to the next level. Pal will report into Sagar Kapoor, CCO at Lowe Lintas.

Kapoor said: “Shayondeep (Shayon, as we fondly refer to him) has led the Lowe Delhi office in the past. He has worked on a diverse mix of brands across categories. Both his wisdom and creative talent will definitely take Lowe Lintas South to newer heights. I am excited about our partnership and along with him and the teams, hope to create some stunning work very soon.”