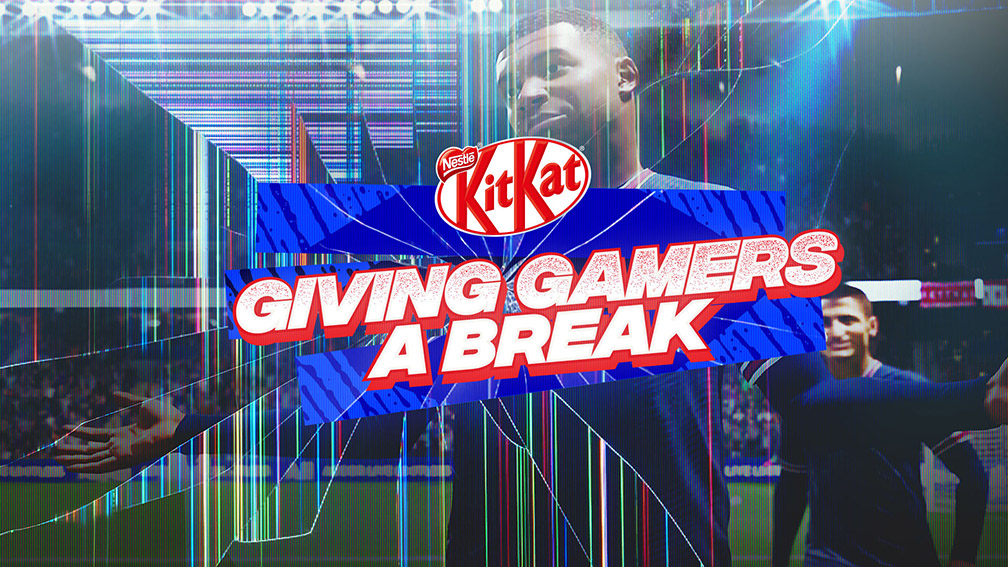 Drawing on the history of KITKAT’s ‘Have a Break. Have a KITKAT.’ tagline, KITKAT has given gamers a break in one of the most competitive game modes of the most popular football game on the planet: FIFA Ultimate Team (FUT) Champions Weekend League.

During the Weekend League, players have three days to win up to 20 online games against randomly matched opponents, in exchange for big virtual rewards. KITKAT wanted to give gamers in Malaysia (where FIFA is the leading gaming title among 25–35-year-olds, and second to PUBG for 18-24-year-olds) a break from the pressure that comes with the weekend and help them win as many games as possible.

In activation by Wunderman Thompson Amsterdam, KITKAT infiltrated the popular game with 100-specially created KITKAT accounts and created The Kitto Kath Squad, a unique team made up of silver and bronze-level players who are easy to beat. The Squad includes footballers named Kit and Kat, including Australian Ryan Kitto, Germany’s Florian Kath, Norwegian John Kitolano, and Japanese footballer Chihiro Kato, who helped players take a much-needed break from the intensity of the games during Malaysia’s Weekend League on 22-24 April.

Unsuspecting FIFA gamers in Malaysia were surprised by KITKAT, when their opponent – The Kitto Kath Squad – scored an own goal and quit the game, essentially giving them a quick and easy win. After the win, players received a personal message from KITKAT, to ‘Have a break. Have an easy win’. Every defeat for The Kitto Kath Squad, meant a triumph and easy in-game reward for players who can take a break from playing FUT Champions. 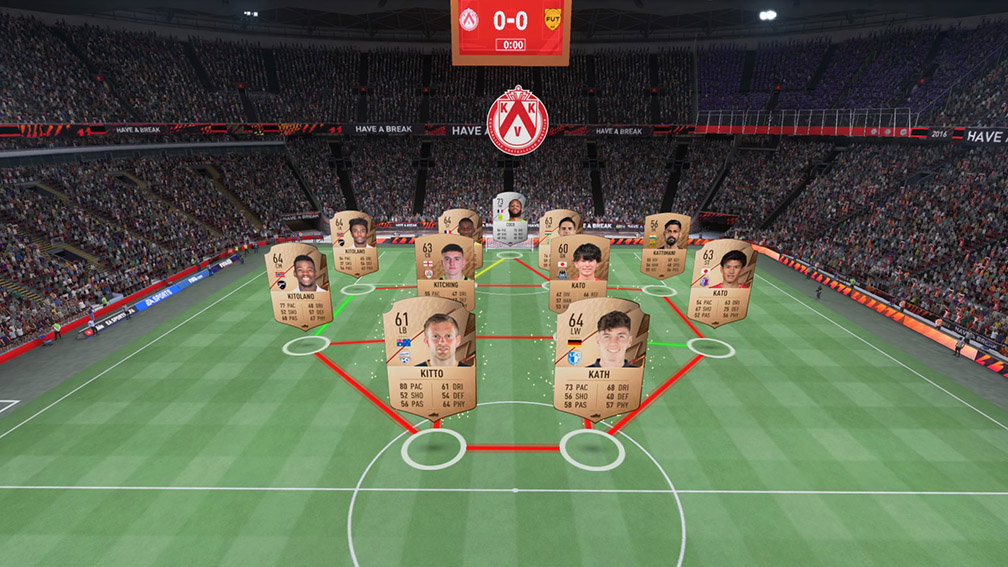 Wael Jabi, Global Strategic Marketing & Communications Lead at KitKat, said: “The longevity of our tagline, ‘Have a Break. Have a KITKAT.’, which was first used in the 1950’s, is thanks to activations like this which demonstrate how the benefits of taking a break can be applied to all manner of situations in life. By using a modern-day Trojan Horse and infiltrating the game from the inside, we were able to bring our tagline into the virtual world and give gamers a break from the intense competition.”

Paul Shearer, Chief Creative Officer for Global Clients at Wunderman Thompson, said: “We’re delighted to send The Kitto Kath Squad into the virtual world to give players an easy win in the FUT Weekend League. The team in Amsterdam, along with our partners in Malaysia, have done an incredible job to make this activation happen on such a scale. We hope that by creating a Squad dedicated to helping gamers have a break, we can demonstrate that stepping away from these scenarios, even for a short amount of time, will help gamers perform better in the long run.”

Nik Sluijs and Joey Boeters, Senior Creatives at Wunderman Thompson Amsterdam, said: “While online games are fun, they require your full focus and attention, so matches can become very competitive – especially when there are big in-game rewards at stake. We drew on our own experience as gamers, tapping into the etiquette of ‘gifting wins’ to opponents to help the brand connect with this community in an authentic way and express their iconic tagline in the world of gaming.” 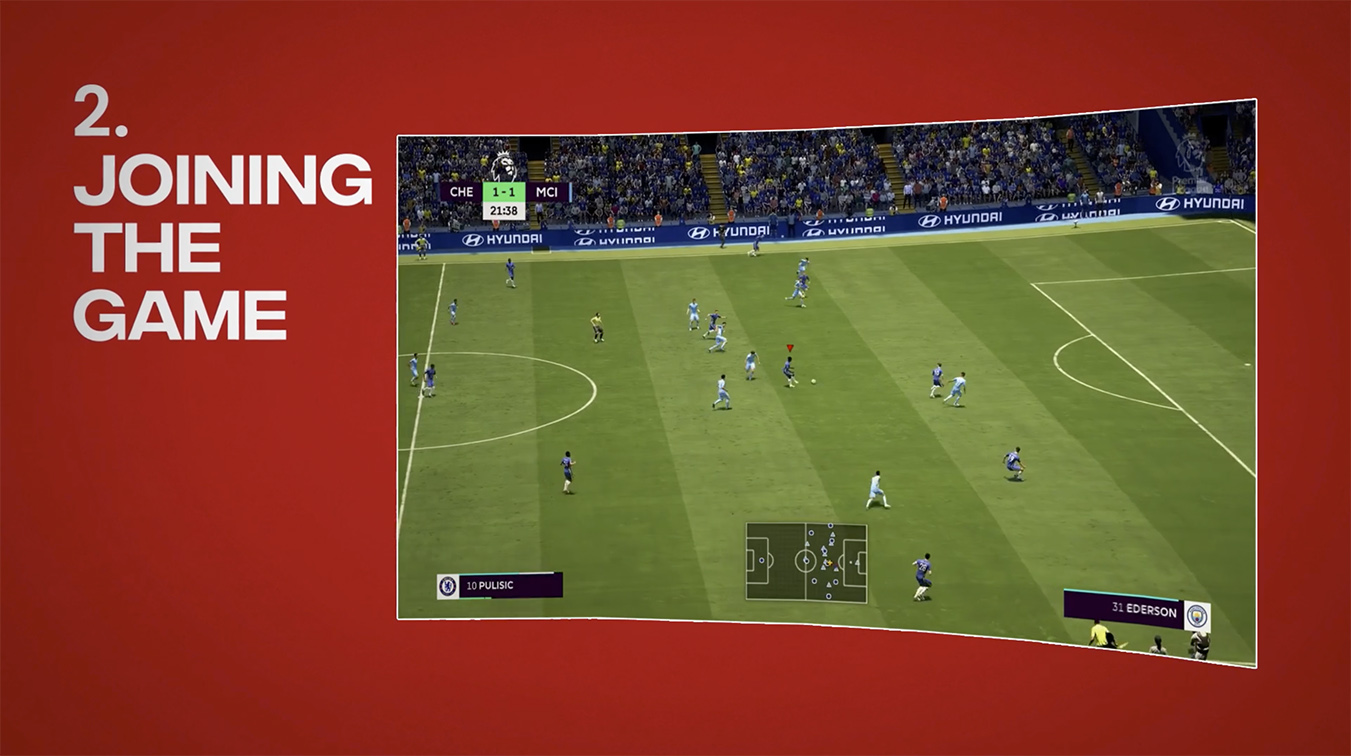 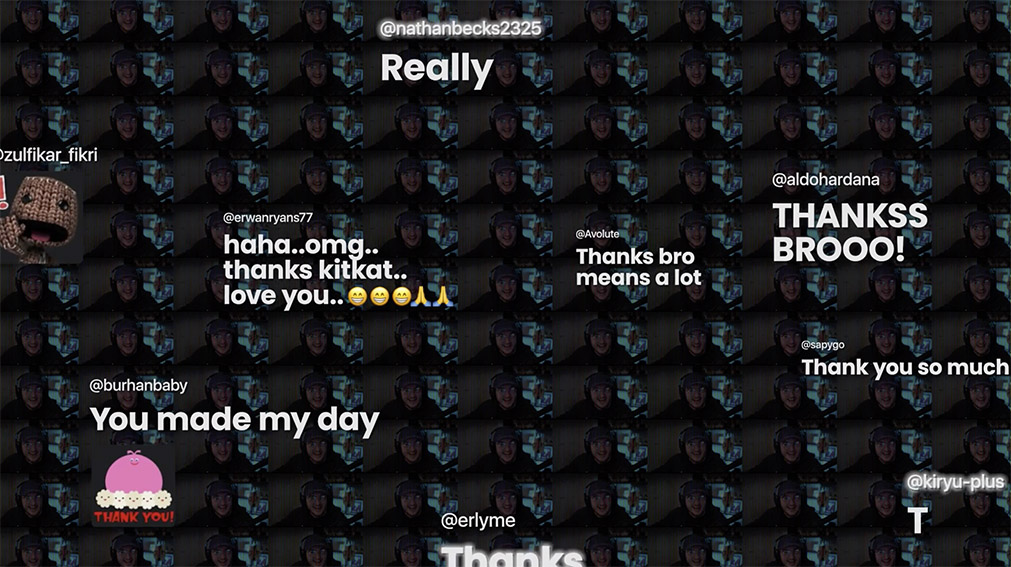