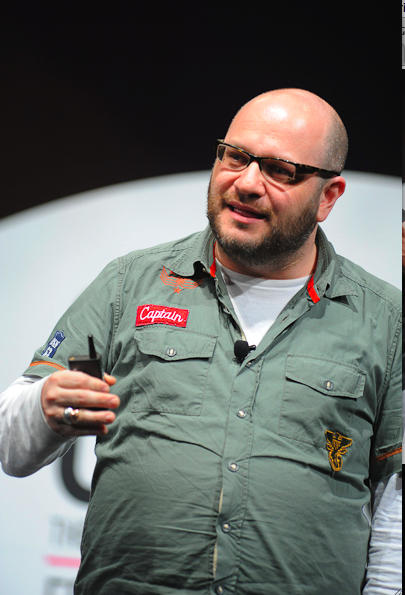 Rob Campbell, head of planning at Weiden + Kennedy, Shanghai, contends companies have a moral and commercial obligation to their staff and shareholders to bring in people who are generalists rather than favouring the specialist.

This is because the obsession with specialists is developing a production line of fantastic people who can only think in one area and the market is losing differentiation as a result.  If Google comes out with something, you are going to have someone else coming out with something quite similar.

“Wherever you are, if you are a boss or an employee beg, steal or borrow the ability to have diversity,” he says.

Campbell’s talk, sprinkled with colourful expletives, was voted as the best in the category of ‘Biggest Thinkers in Business’, where he was up against Remo’s founder Remo Giuffre and Google’s Justin Baird.

“If we are in a situation where we are stopping people having that breadth of experience we are literally stopping our businesses, whatever our industry we are in,” he says. “I am fortunate to work in a company where they do have a policy of ‘walk in stupid’. We are encouraged to fail hard. They want us to fuck up and I am very proud to say I have done an amazing job at that in my early days at Weidens.” 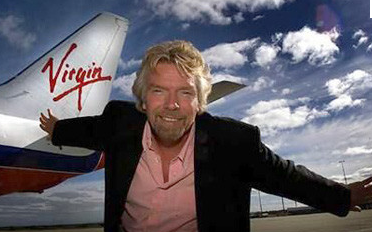 Virgin founder Richard Branson is one example of a successful generalist as is Apple’s Steve Jobs.

“Richard’s started companies in a wider and a more diverse group of categories than almost any other company and done it in a way where the Virgin brand actually means something to people. I found it quite amazing that I couldn’t define him singularly and yet we are told that everything in life should be defined singularly.” 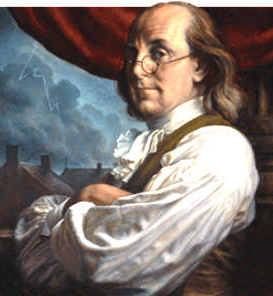 Another famous generalist is Benjamin Franklin, who was a printer, a fugitive, scientist, inventor, librarian, politician, freemason, a civil rights campaigner and a president.

“When they say variety is the spice of life, that’s bullshit, variety is the foundation of success,” says Campbell. “If you got a CV across your door with Benjamin Franklin listing that he’s been a scientist, a printer, a freemason, he wouldn’t get an interview because we are so obsessed with specialisation that we alienate people that have a breadth of experience.”

Referring to an earlier speaker, The Gruen Transfer’s Jon Casimir, Campbell says the show is systematically helping the advertising industry make themselves look like fucking idiots as it’s a demonstration that they have an amazing capacity to think, but only in one area.

“By hiring generalists you learn how to collaborate in the truest sense of the word. If you learn how to collaborate then you can make things happen. Then every week on The Gruen Transfer when they put out the challenge we will not have another fucking agency come back with another fucking advertising campaign,” he says. “Because sometimes it is not an ad that’s the solution, it’s an idea. That segment upsets me deeply. It’s not the show’s fault, it’s the industry. I think the show is fantastic, it’s very entertaining and it’s genius because it knows that advertising people are so desperate – as I am the second day on stage – to have some sort of fame.”