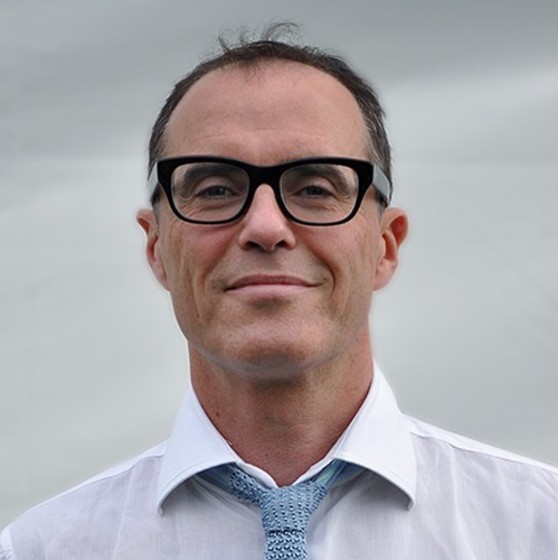 LIA has announced the first stand-alone jury recognizing the importance of verbal branding. The 2016 LIA Verbal Identity Jury will focus on the assets of a brand that relate to naming, phrasing, and communications. It is being introduced as a medium for this year’s awards, after serving as a category under the Design medium in 2015.

Says West: “I am honoured to be the president of the Verbal Identity Jury at the 2016 LIA Awards, with a Jury that consists of some of the world’s most respected creators and users of powerful brand language today. Like Steve Martin said: ‘Some people have a way with words, and other people…oh, uh, not have way.’ “

West launched the verbal brand strategy consultancy Verbal Identity in 2013, accumulating a number of high-profile clients from the luxury goods, technology, cosmetics, brewing and automotive industries, including the House of Alexander McQueen, Fred Perry, SABMiller, Hunter and Staples. He started his career in the 90s as a highly-awarded copywriter working at Saatchi, BBH, Leagas Delaney, RKCR and Mother, and claims authorship of two ‘Billion Dollar lines’ (“You never actually own a Patek Philippe. You merely look after it for the next generation.” and Pringles’ “Once you pop, you can’t stop.”). 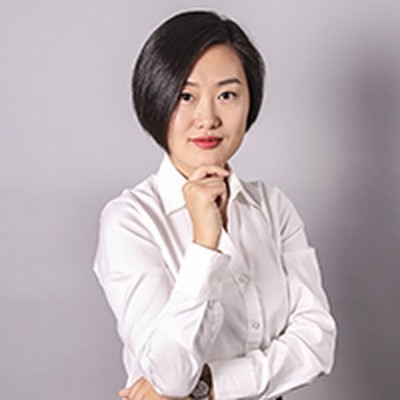 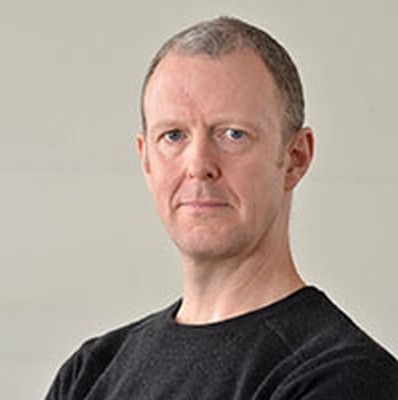 Categories in this medium include:

Campaign Tagline/Endline – The creation of a single line/phrase, that is consistently applied across all or most of the brand’s/product’s communications, and which is designed to sum up the communications so as to become a shorthand for the brand’s positioning.

Naming – The creation of a new brand or product name that suggests the soul and positioning of a new product or brand in an evocative and memorable way.

Tone of Voice – The development of a character-rich and relevant voice for a product or brand in its written and/or spoken communications.

All companies and/or individuals involved in the creative process are eligible to enter.

For more information on submissions and eligibility: Eligibility.

Work submitted must be broadcast, published or released in a commercial environment with client approval between 1st July 2015 and 31st July 2016.