By The River, a documentary produced by Heckler executive producer Charu Menon about ‘death hotels’ in the holy Indian city of Varanasi had its exclusive premiere on Friday in Singapore. The film has also been selected for the prestigious Australian Antenna Documentary Film Festival, and the official trailer has been released today.

The VIP screening held at The Projector, saw attendees from Netflix, Youtube, Google, Facebook, TBWA, Ogilvy, and Forsman & Bodenfors to name a few. Directed by Dan Braga Ulvestad and produced by Menon, the film was made in association with Sydney and Singapore based post house, Heckler.

The short film is a portrait of Varanasi, the holiest of India’s seven sacred cities and a place where devout Hindus go to die in hopes of achieving Moksha – becoming liberated from the cycle of rebirth. Hindu scriptures say that a soul has to undergo 8.4 million rebirths before reaching the human form and dying in Varanasi and being cremated along the banks of the river is believed to be the ideal way of achieving Moksha. Several so-called ‘death hotels’ exist to accommodate believers who abandon their lives go there and wait for death, some for as long as 40 years.

Menon, who works at Heckler’s Singapore studio, together with director Dan Braga, shot By The River over five days in Varanasi in May with local production company, ShotReady Productions. Heckler senior editor, Andrew Holmes, also travelled to India to edit the film. Senior colourist Greg Constantaras graded the 25 minute film over a period of five days.

The film also attracted considerable interest at the Australian International Documentary Conference in March with the ABC set to broadcast the film in 2020. Guardian Australia has been confirmed as the Australian media partner.

Says Menon: “This has truly been a labour of love – an idea that I’ve obsessed about for the past ten years and it has finally come to fruition. I wanted to tell the stories of the people whose faith is so strong that they’re literally waiting to die in the holy city of Varanasi and the result is powerful and compelling. Heckler have been great supporters of this project and I want to thank them for helping me bring it to the screen.”

Says Will Alexander, co-founder and executive producer at Heckler: “Charu has shone a light on a little known, but fascinating religious practice in India and produced an incredible documentary that’s worthy of the accolades it’s receiving. Heckler is delighted to have been involved with By The River as well as supporting one of our own as she pursues her filmmaking passions.”

The film screens at Antenna as part of the International Shorts Competition between October 17 and 27. 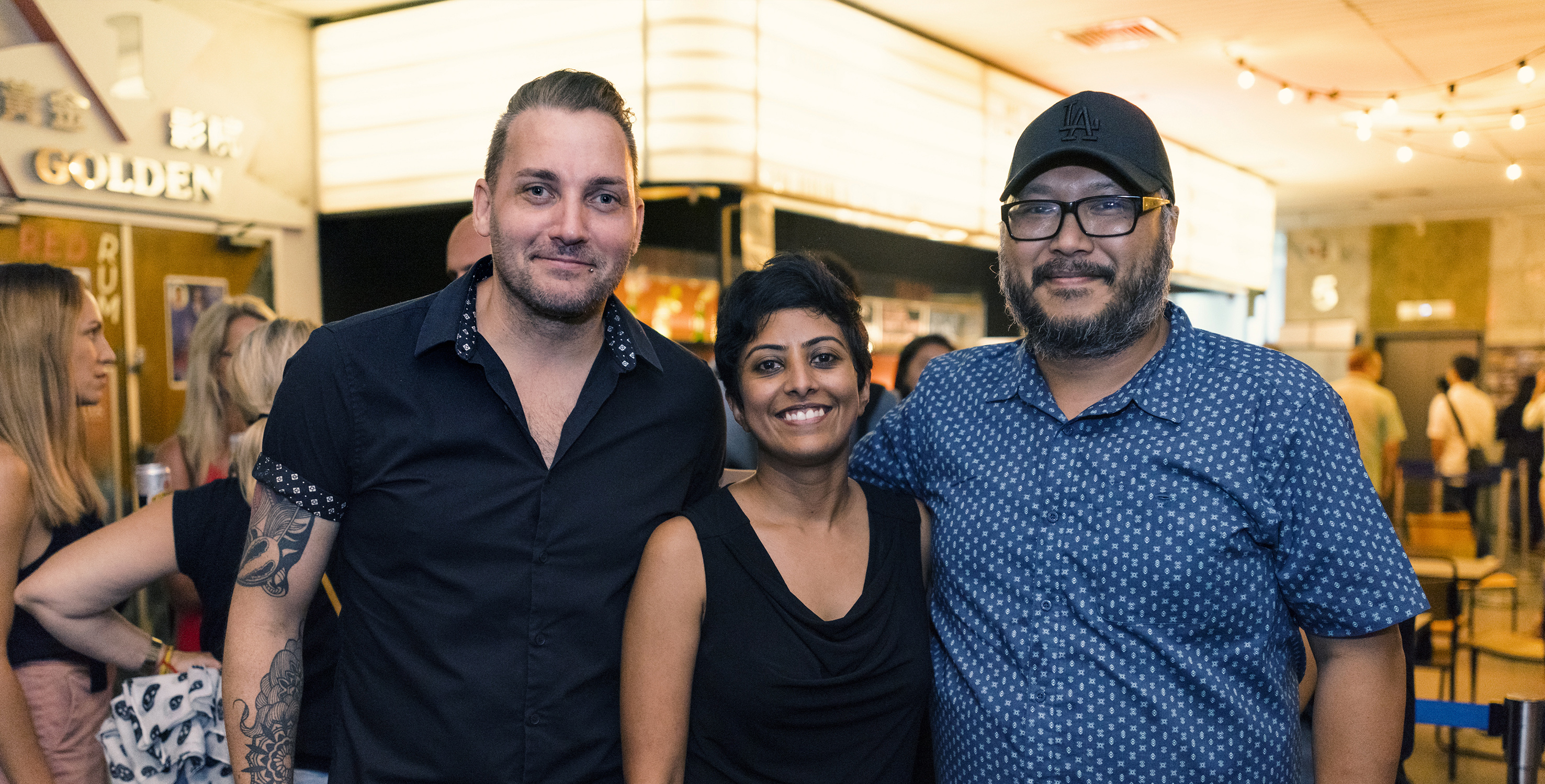 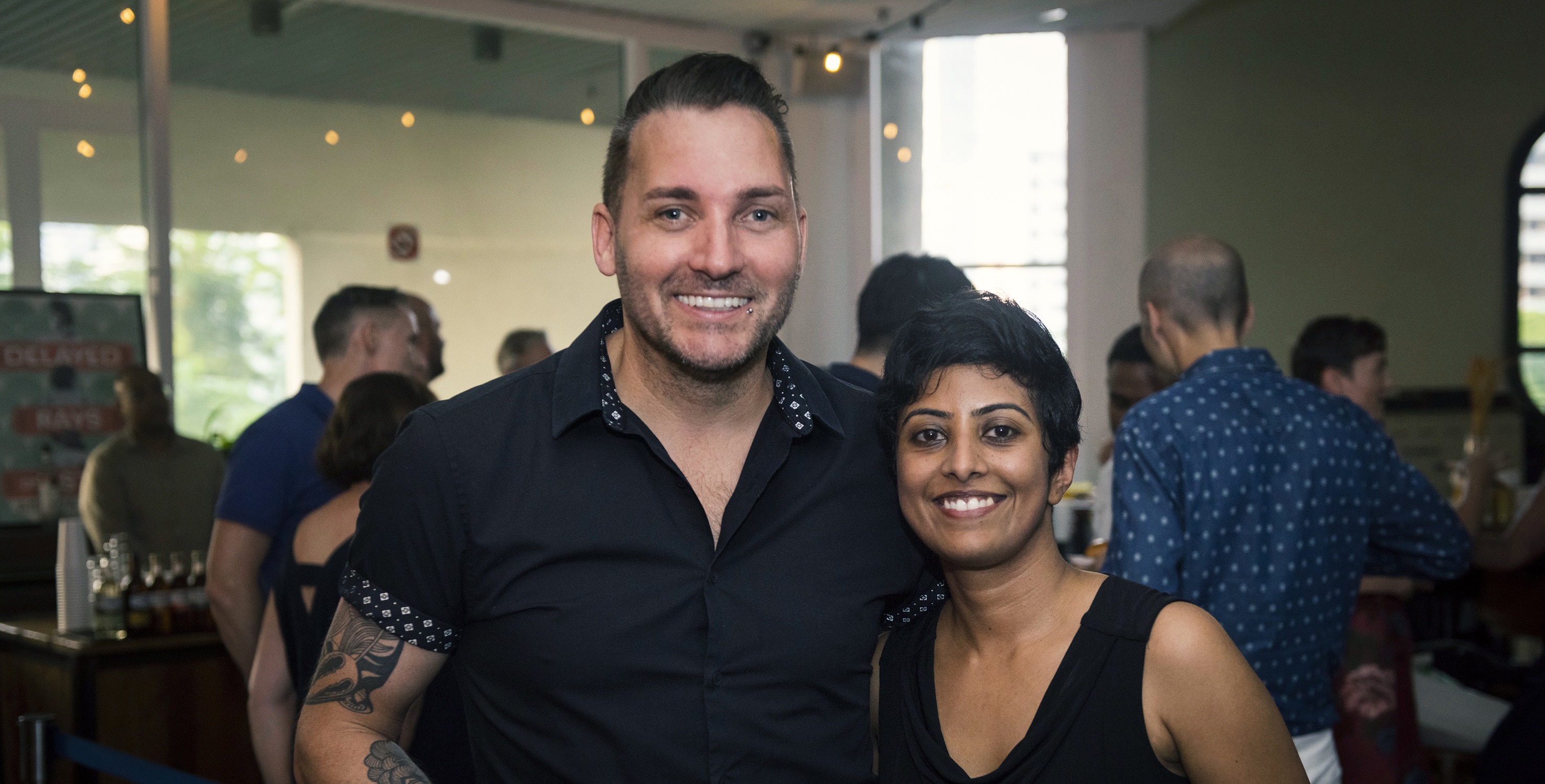 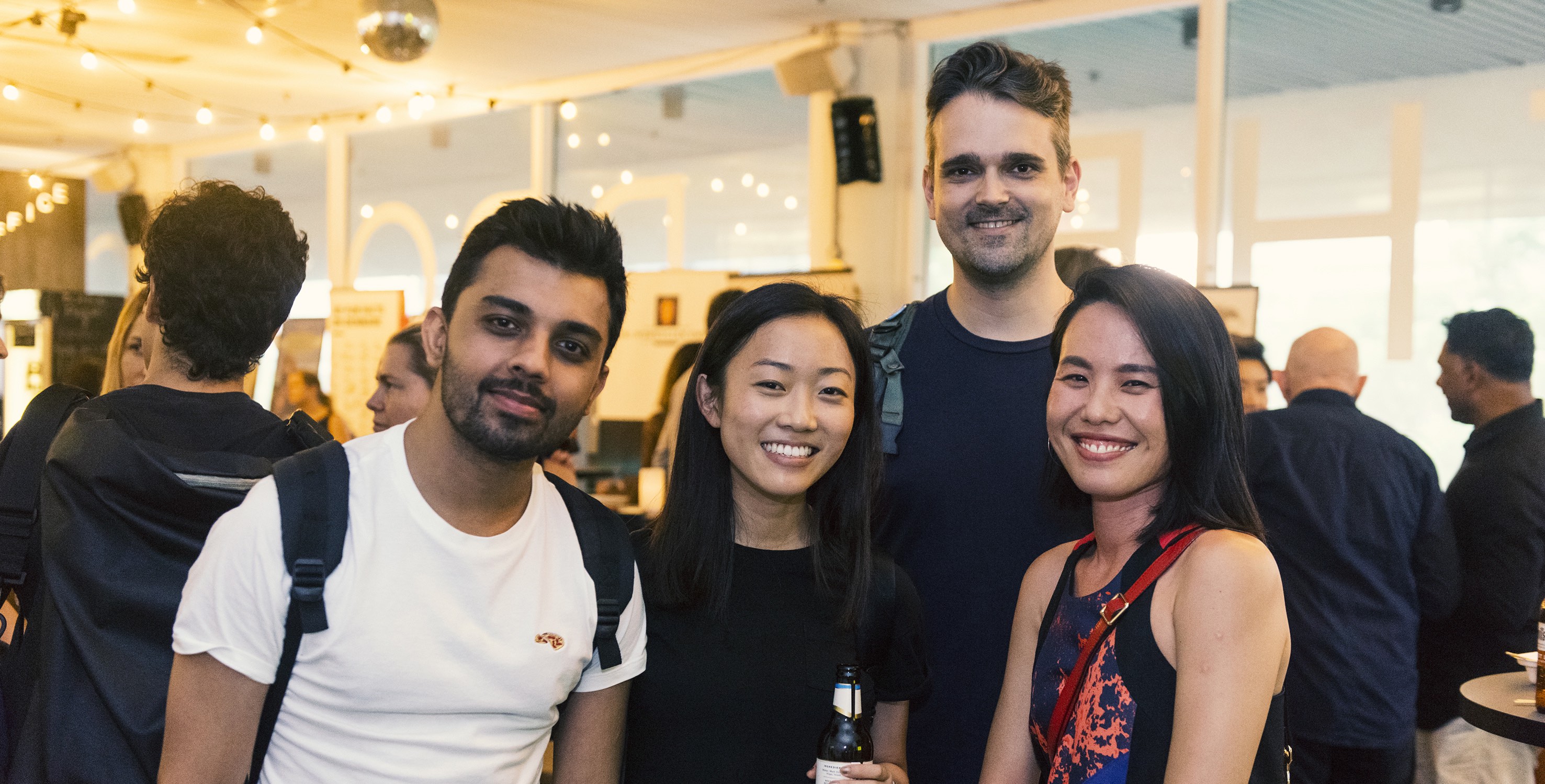 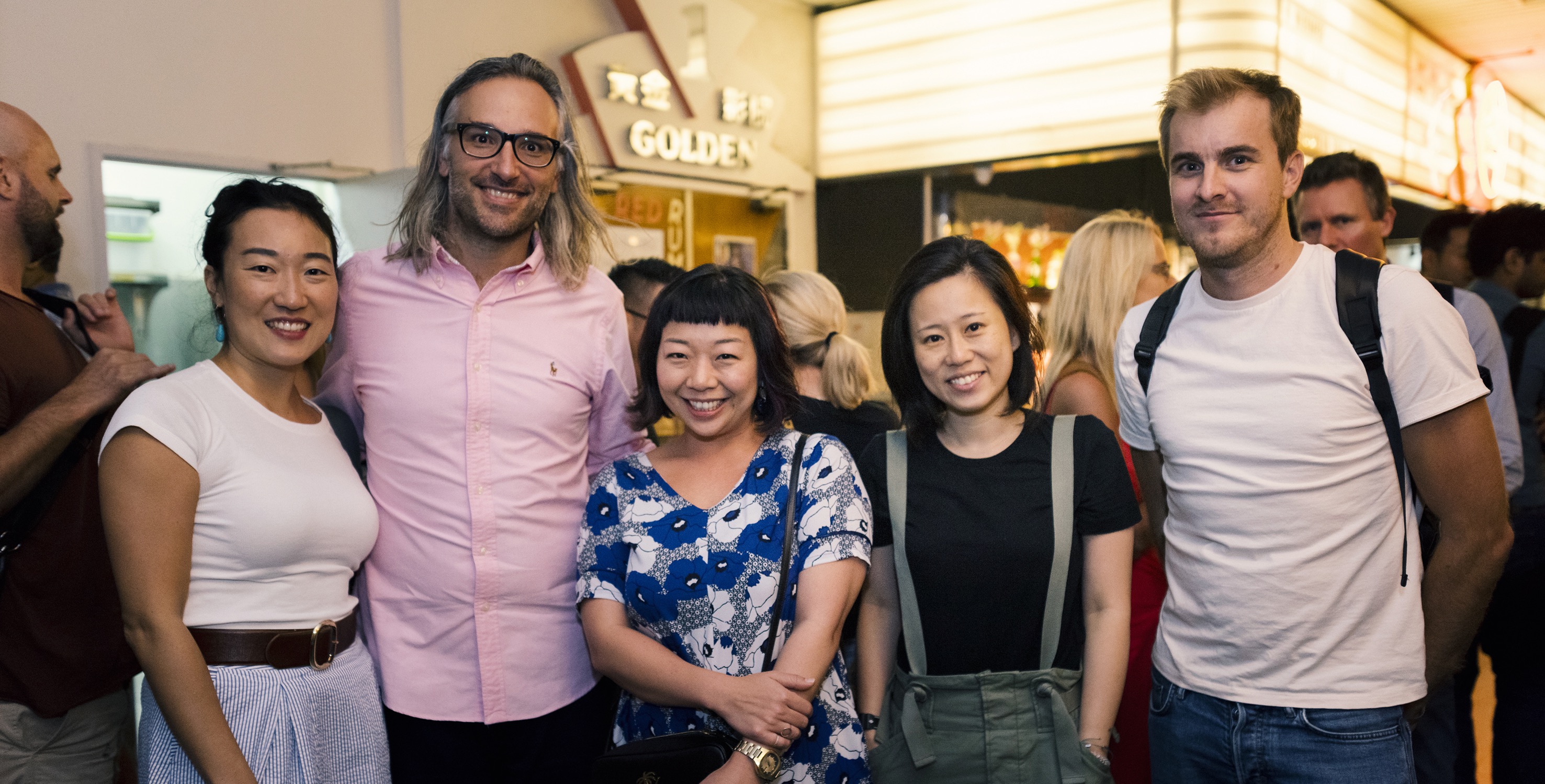 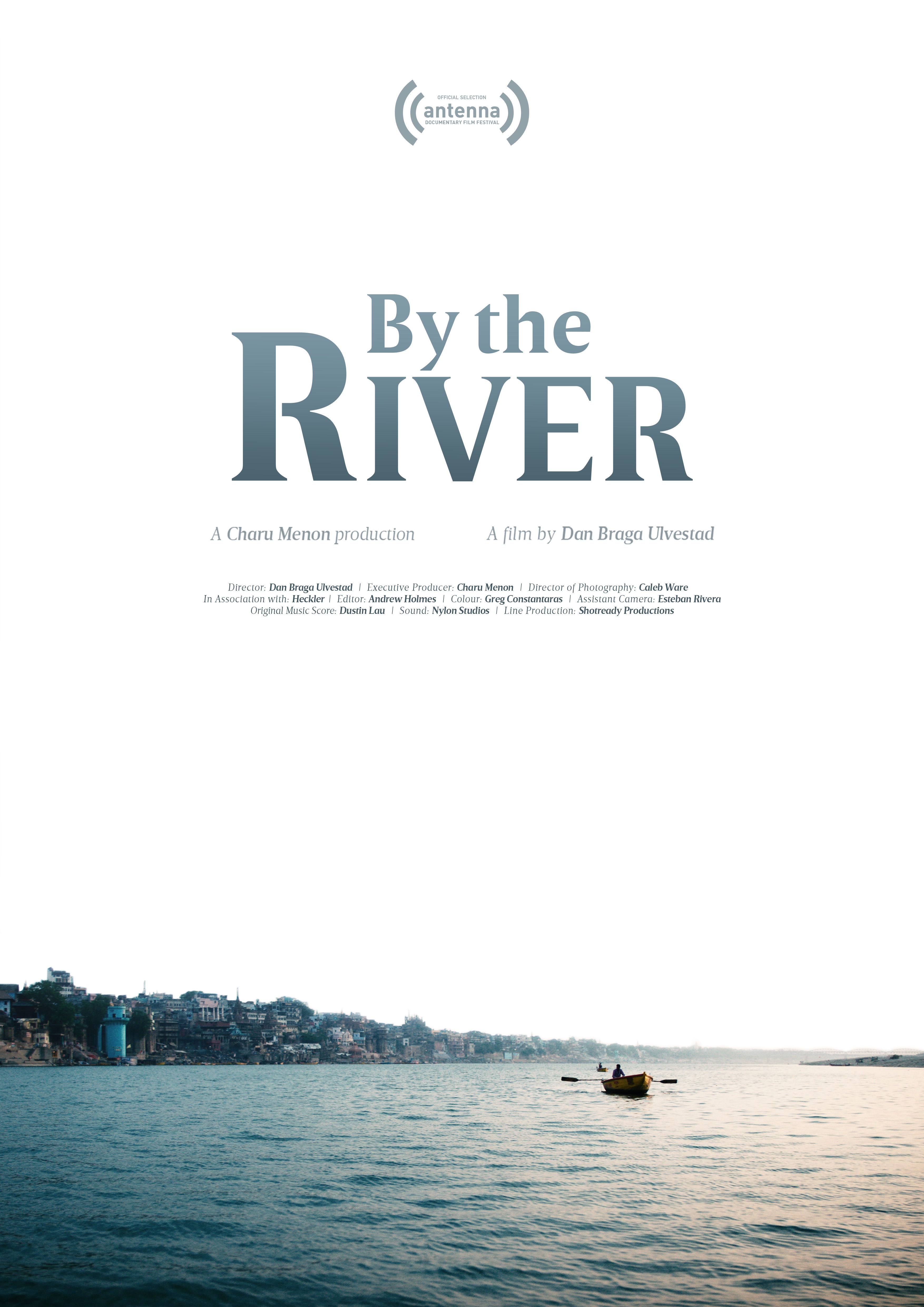