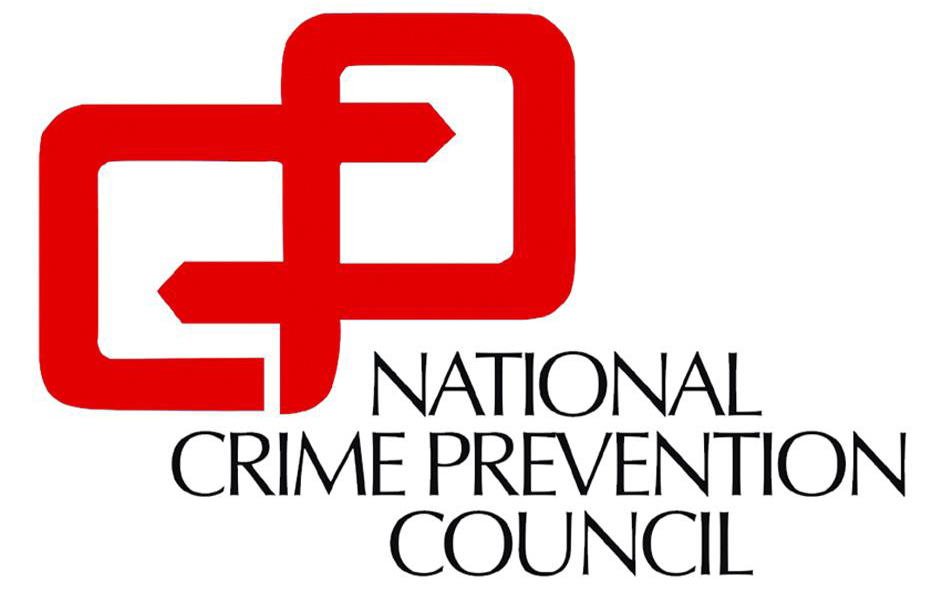 To help Singaporeans stay informed and vigilant against scams, the National Crime Prevention Council has appointed Ogilvy Singapore as the agency for an integrated campaign to drive greater awareness and public education on scams.

The appointment will see Ogilvy responsible for an integrated campaign which will involve brand strategy, creative, social, events and out-of-home communications. During the campaign period of six months, Ogilvy will also be running NCPC’s social media channels which will engage content creators.

The National Crime Prevention Council (NCPC) is a non-profit organisation that raises public awareness and concern about crime. It also promotes self-help in crime prevention. The Council comprises of representatives from the commercial and public sectors as well as the Singapore Police Force.

Mitchell Tan, Executive Group Director, Ogilvy Singapore, said, “We are given the vital task of raising awareness and educating Singaporeans to be vigilant against scams. To do that, we need to convince everyone that we are all vulnerable to scams – it is not limited to only certain groups of individuals. By tapping into behavioural science and consumer insights, we want to deliver effective social engagements that not only aims to raise awareness, but also change people’s behaviour.”