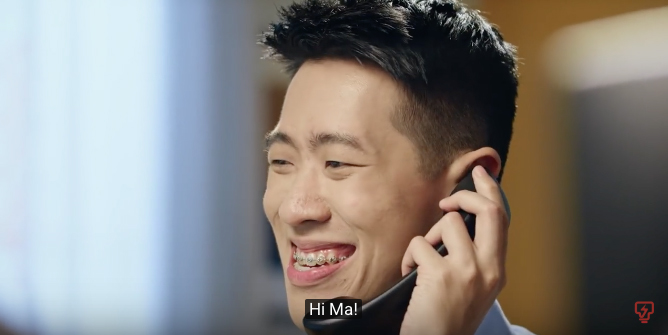 This year’s Chinese New Year (CNY) film, titled ‘Reality Not Virtual’ sees millennial Bryan receive a special package from his mother as he is unsure about going home for the CNY celebrations. The VR headset within the package takes Bryan on a journey home through an emotional virtual reality simulation that is simultaneously humourous as he navigates within the real-world.

Kevin Le, Executive Creative Director of Reprise said, “We wanted to reiterate how technology, while increasingly prevalent in our lives, cannot replace tradition. Youth today don’t favour spending time with family during festive occasions as they deem it boring or a tedious journey back home. When coming up with the idea, we thought, what if we could bring CNY to them? That’s how the VR simulation came about. Through this medium we were able to bridge and collide these two worlds to take the viewer through a humourous journey together.” 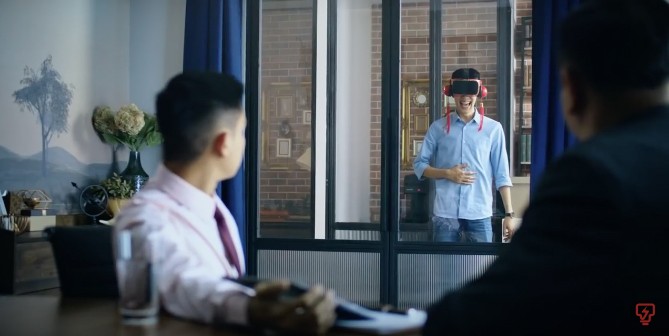 Sutapa Bhattacharya, General Manager – Corporate Strategic Communications at TNB said, “TNB is a strong proponent of family values, and these festive occasions are an important part of maintaining family bonds. This is our third CNY film with Reprise, and we are always looking at ways to keep the brand relatable to remain in step with the times. The team has managed to hit all the right notes in both the virtual and real worlds of Bryan, and effectively convey the positive essence of our brand.”

In addition, the integrated campaign features a 360 video contest. Users will have to include their answers in the comments section which ties into TNB’s Energy Efficiency initiative. Viewers will discover Bryan’s VR world and will be asked to spot things they can do to conserve energy this CNY.

The film ends with the tagline “Celebrations are best experienced in real life”.