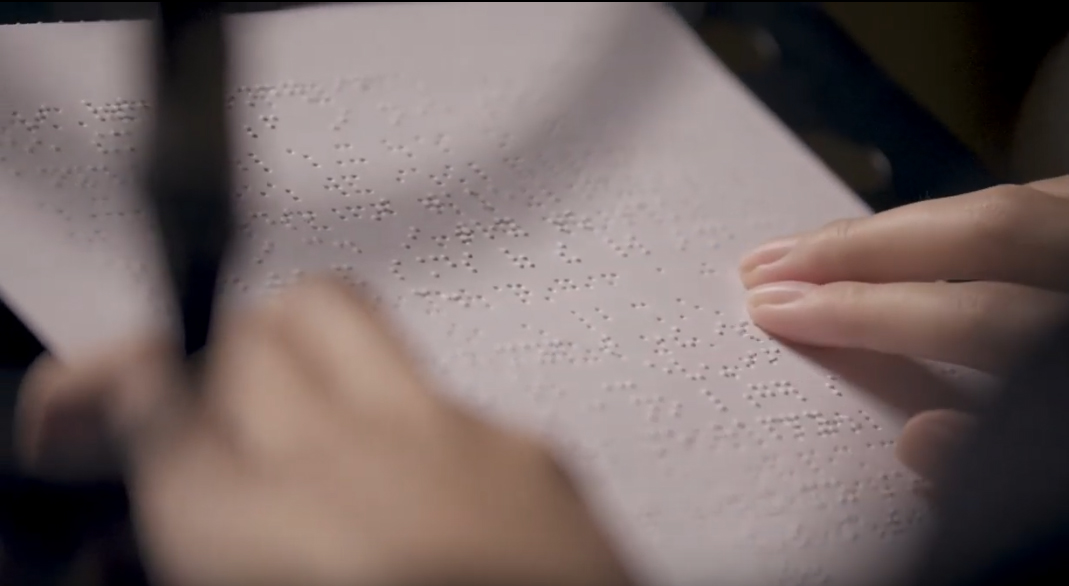 Edelman Singapore collaborates with Singapore residents and local animal welfare groups to change mindsets around dogs from shelters in Singapore.

Edelman Singapore – in collaboration with CAS (Causes for Animals Singapore), ASD (Action for Singapore Dogs), SAM (Society for Animal Matters), Chained Dog Awareness and Mutts Rescue – has launched a campaign to increase the adoption rates of shelter dogs. The hero video of the campaign features nine Singapore residents and several local dogs (or Singapore Specials as they are affectionately known), sharing the tremendous challenges they have overcome and the bias that they are constantly faced with.

The campaign, titled ‘The Perfect Voiceovers,’ launches on the same day as Edelman’s Global Day of Understanding – one of the firm’s initiatives focused on diversity and inclusion. The Perfect Voiceovers aims to raise awareness of the bias faced by dogs from shelters – especially those with added special requirements, such as disability or old age. 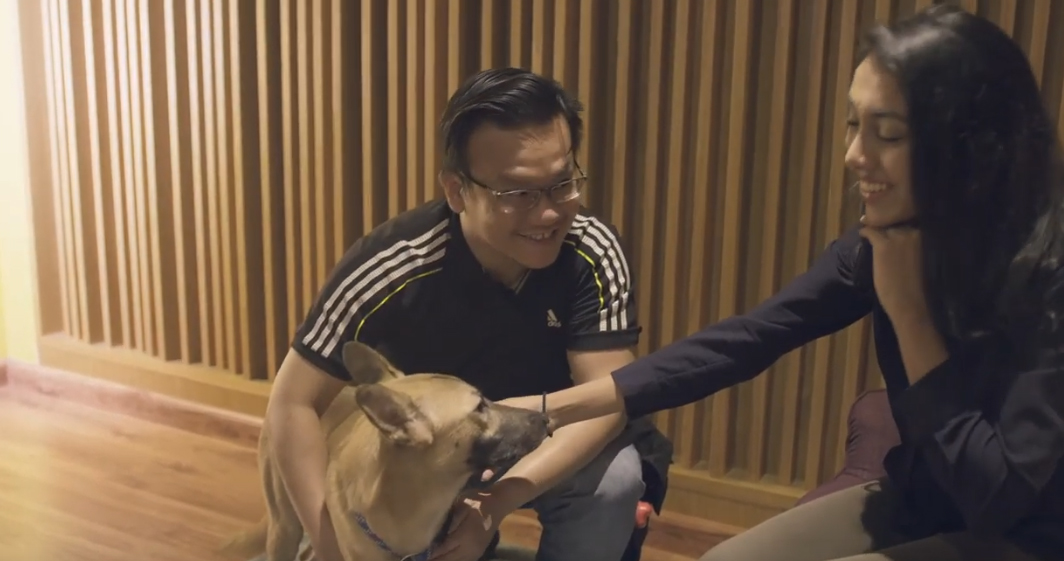 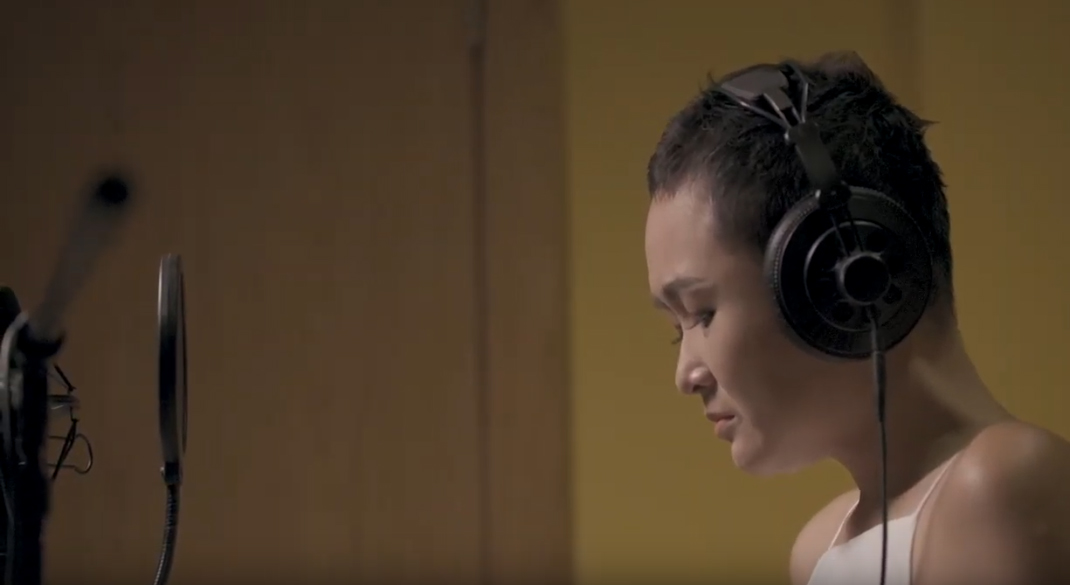 “Over the years, we have fought to overcome common public misperceptions of shelter dogs as being second-grade, damaged or otherwise unworthy of a loving home, and encourage people to avoid making unfair judgments about these dogs before interacting with them,” said Christine Bernadette, Co-Founder, Causes for Animals Singapore. “In fact, many of our dogs are the gentlest creatures that only seek a caring environment and human companionship. It is a pity that they are unable to express themselves; to address that, we were excited to be part of this campaign that would allow humans to serve as their voices.”

The short film at the centre of the campaign features; Lionel Tan, Theresa Goh, Jean Tan, Charlene Koh, Sandra Aualia, Pamela Ng, Fiona Ke, Devika Panicker and Kalai Vanen – sharing not just their personal challenges but also those of the animals from the five animal welfare groups – acting as “voiceovers” for these shelter dogs. 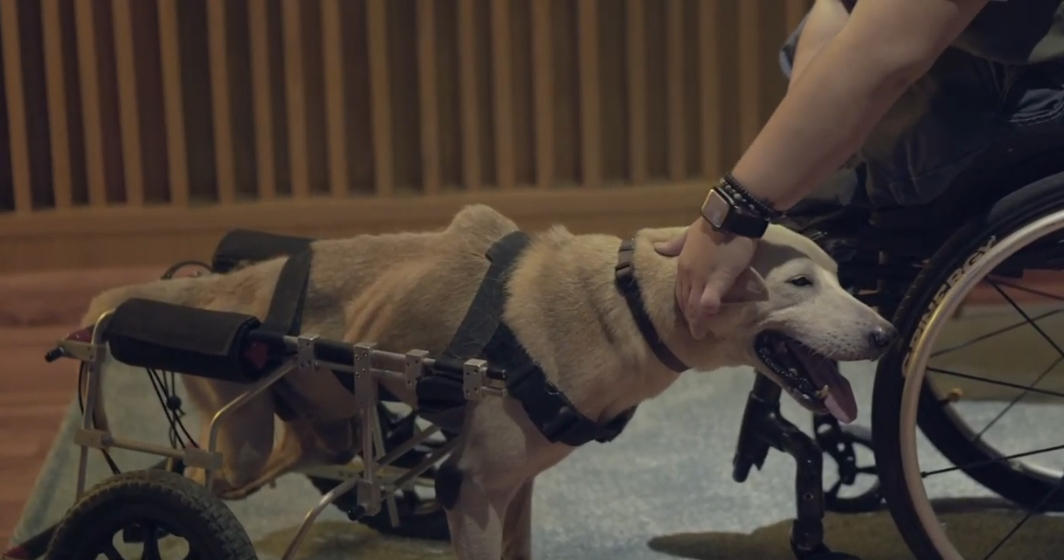 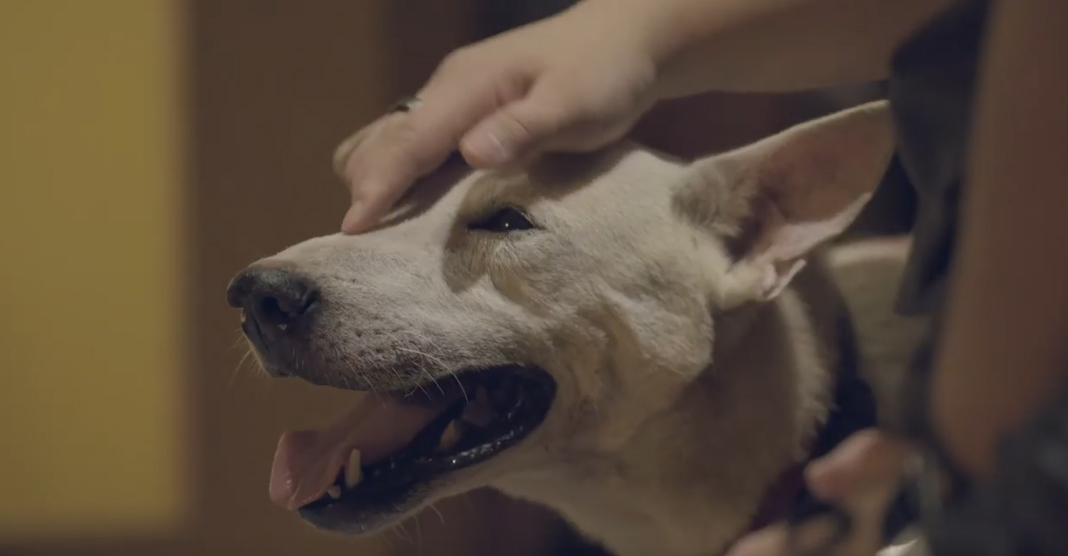 “At Edelman, we know that diversity and inclusion of all types enhance any vibrant culture. At the centre of diversity and inclusion, lie empathy and understanding. Thousands of local dogs are culled yearly because of misconceptions. Meanwhile, our shelters are filled with dogs, just waiting for homes. We hope this campaign not only increases the understanding of the plight of our Singapore Specials but opens the doors of more homes to give them a better life,“ said John Kerr, Chief Executive Officer, Edelman Singapore.

The film has been launched on YouTube and Facebook, will be supplemented by a series of smaller clips featuring the “voiceovers” and will be accompanied by the following hashtags: #lendavoice and #adoptdontshop.