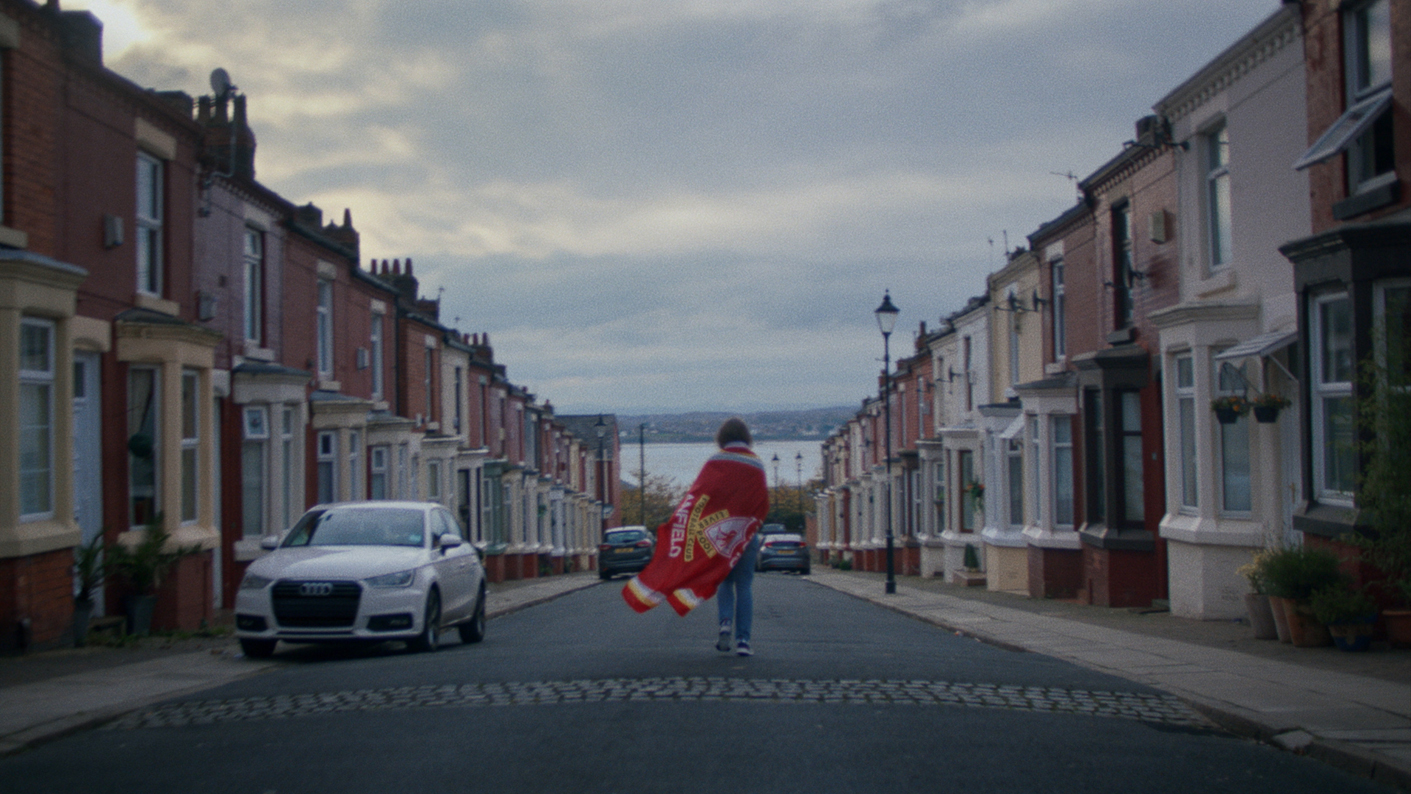 TBWA\Singapore has created a global brand campaign for Standard Chartered as the Bank celebrates its ten-year lead partnership with Liverpool Football Club (LFC).

The film was created and produced by TBWA\Singapore, the global creative agency for Standard Chartered since 2005.

Andy Grant, Executive Creative Director, TBWA\Singapore said, “Standard Chartered are celebrating 10 years of an important partnership with Liverpool Football Club. We wanted to tell the incredible story of their unwavering support and commitment in an authentic way – through the eyes of one of their loyal fans.”

Emma Sheller, Global Head of Brand and Marketing, Standard Chartered said, “Liverpool is arguably the most decorated club in English football history, and we are soproud to have stood by as a partner these past ten years. This film marks an importantmilestone in a journey that reflects our commitment of being ‘Here for good’ andstanding by the Club through thick and thin.Our relationship goes above and beyond sponsorship – it is a shared connection basedon values and heritage that has enabled us to create unique, purposeful moments clients, communities and supporters across the world.” 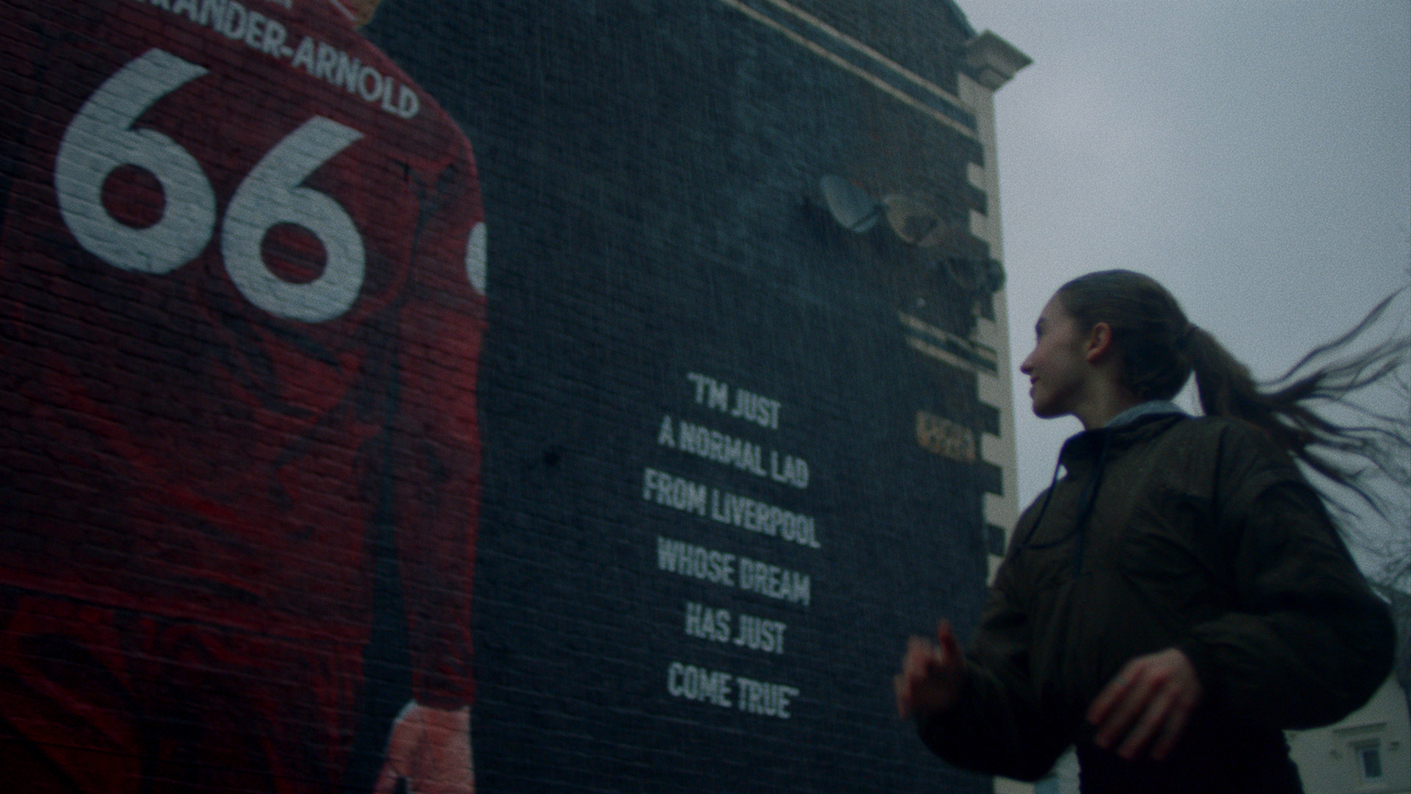 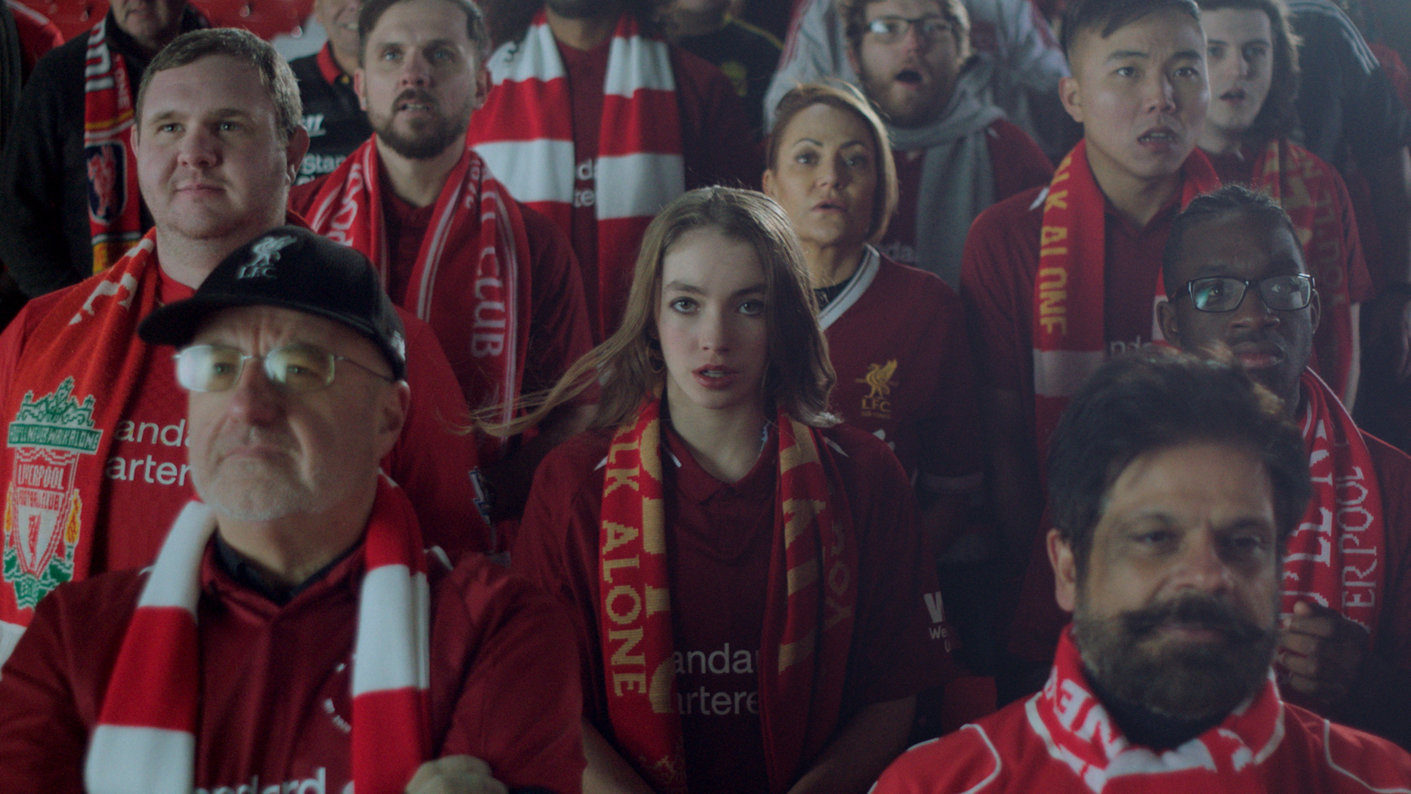 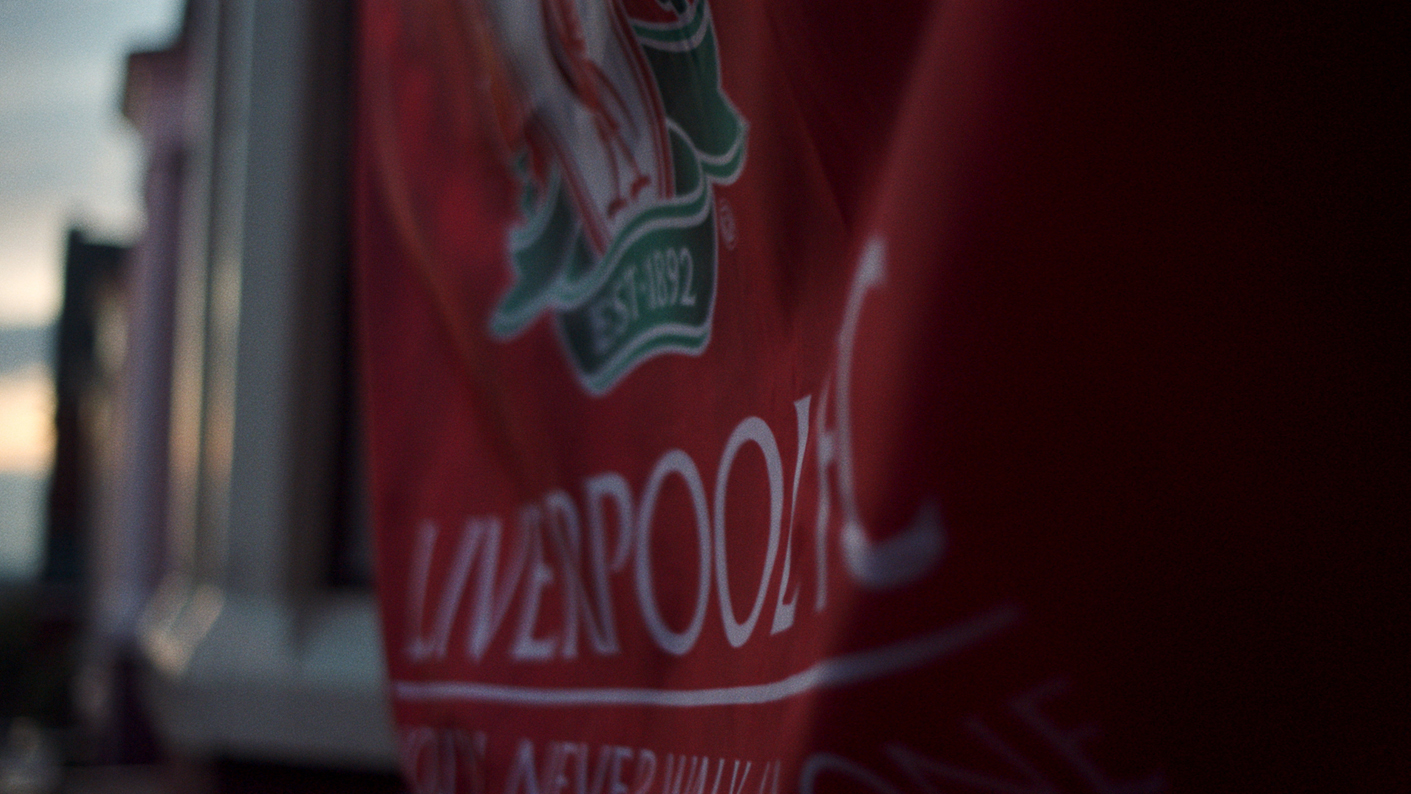 Melissa Hill, Global Brand Director, TBWA\Singapore added, “This campaign is a testament to the strength of our TBWA\Collective in delivering world -class creativity to our Global clients. We applaud Standard Chartered for their consistent commitment to creating bold, fresh work.”

The film was shot in Liverpool – featuring local Liverpudlians and capturing recognisable sights and sounds in and around the city – from the Trent Alexander-Arnold mural to the roar of Anfield stadium. The soundtrack was recorded by music producer and singer Astraea, with a unique rendition of LFC famous anthem ‘You’ll Never Walk Alone’ – originally a show tune from the 1945 Rodgers and Hammerstein musical Carousel. “You’ll Never Walk Alone” is also the football club’s official motto. The song will be released on Spotify with proceeds from streaming going to Standard Chartered’s charity Futuremakers.

Standard Chartered has been the main sponsor of Liverpool F.C. since 2010 and will extend to the end of the 2022-2023 season, making it the second-longest sponsorship deal in LFC history. 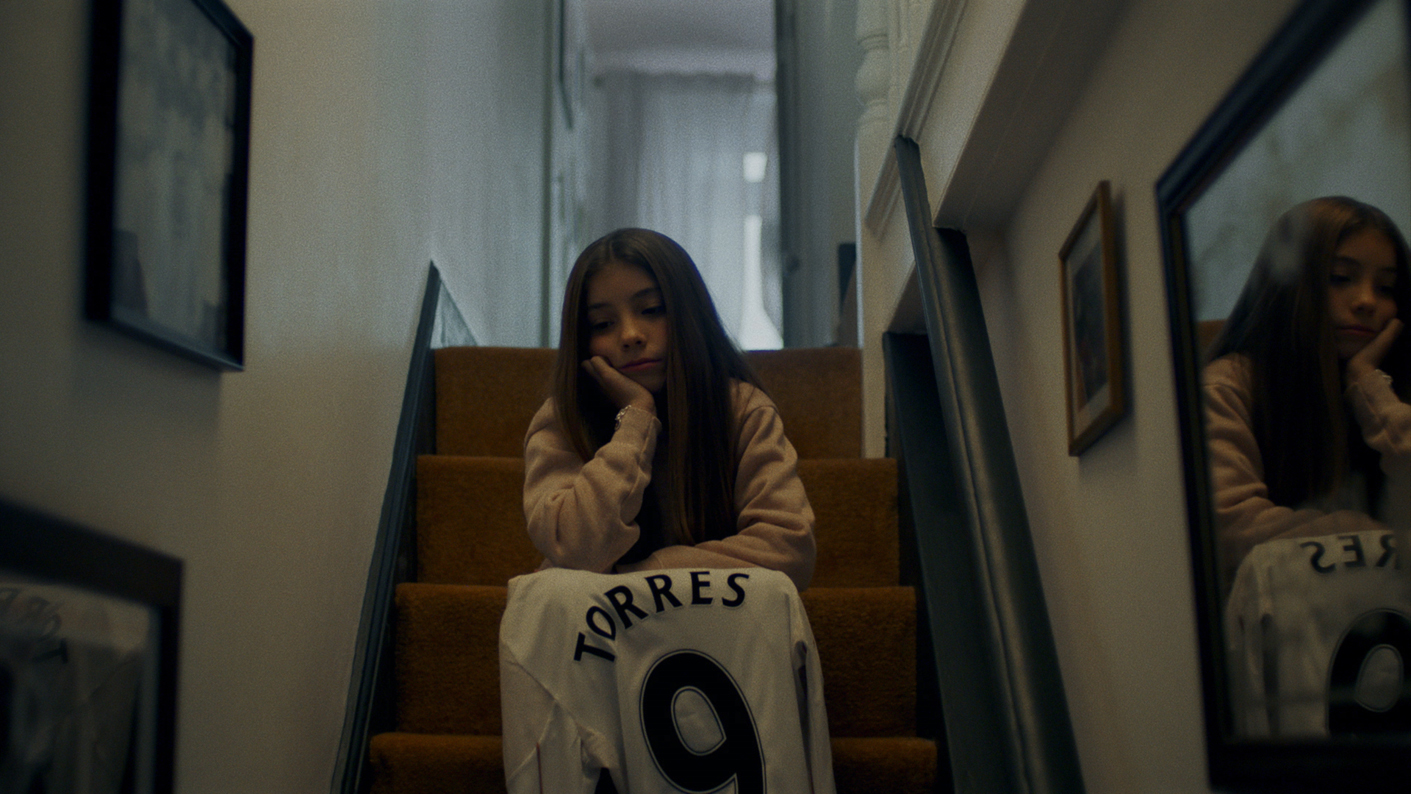 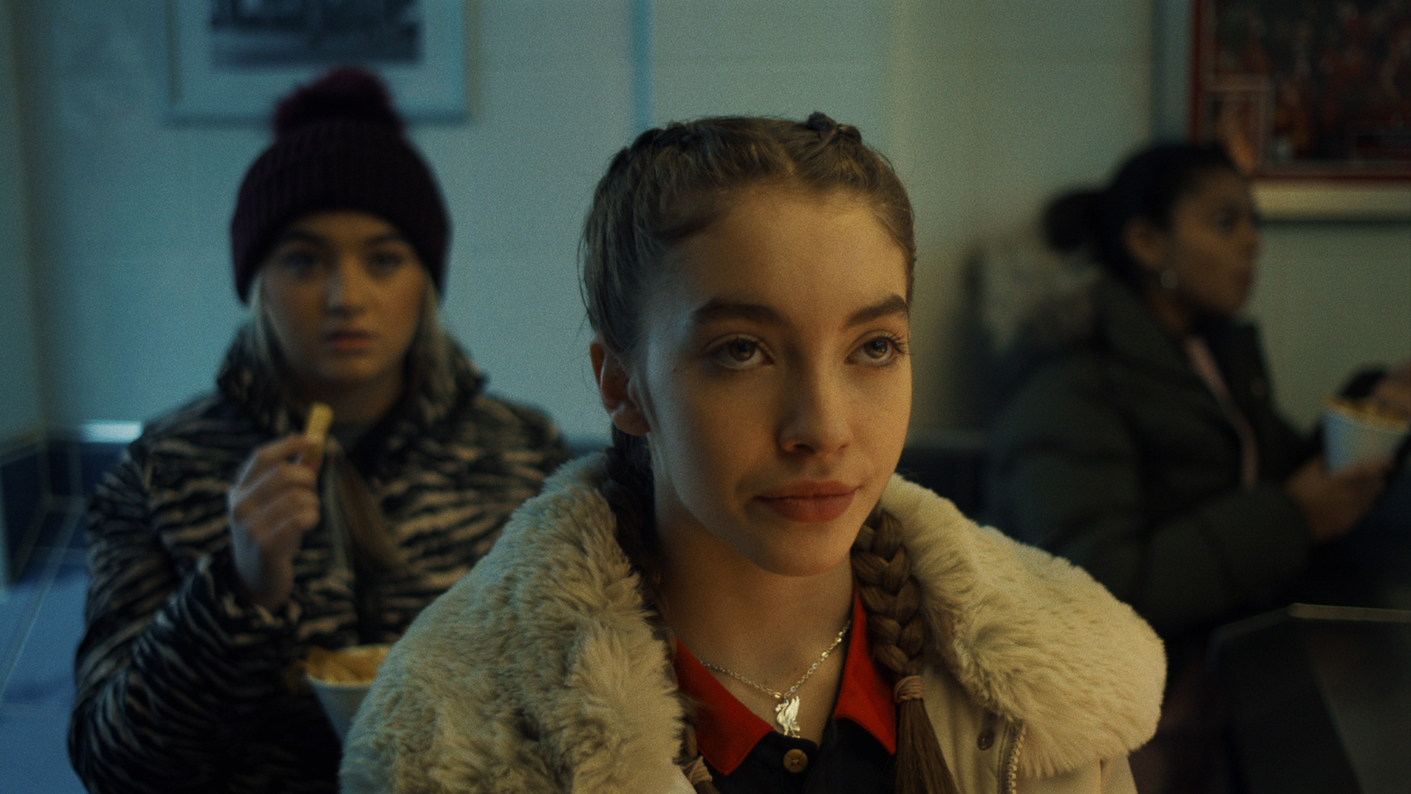 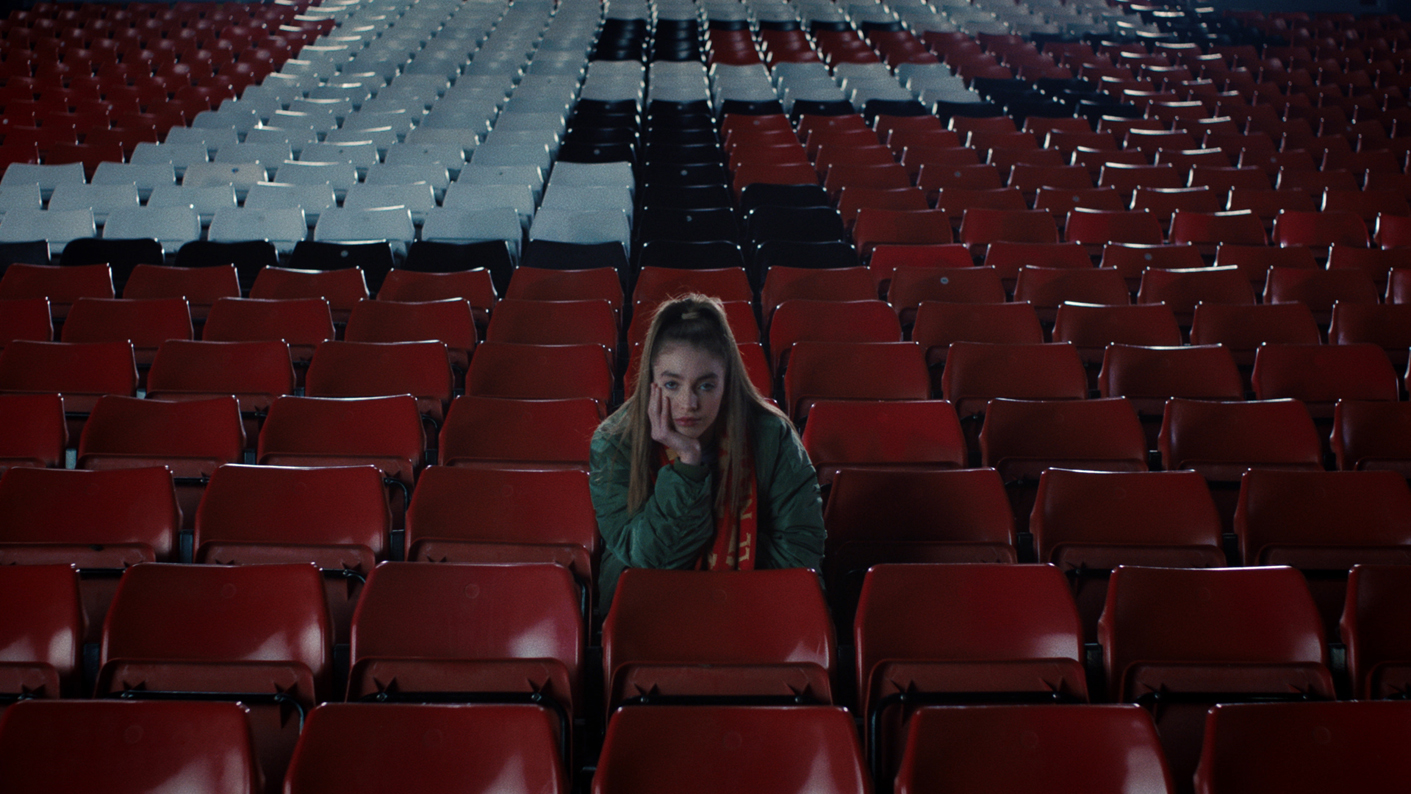 In 2018, to reinforce the partnership for another 4 years, the Bank announced the launch of Stand Red – as a call to unite global LFC fans in support of the Club, creating the #StandRed movement.