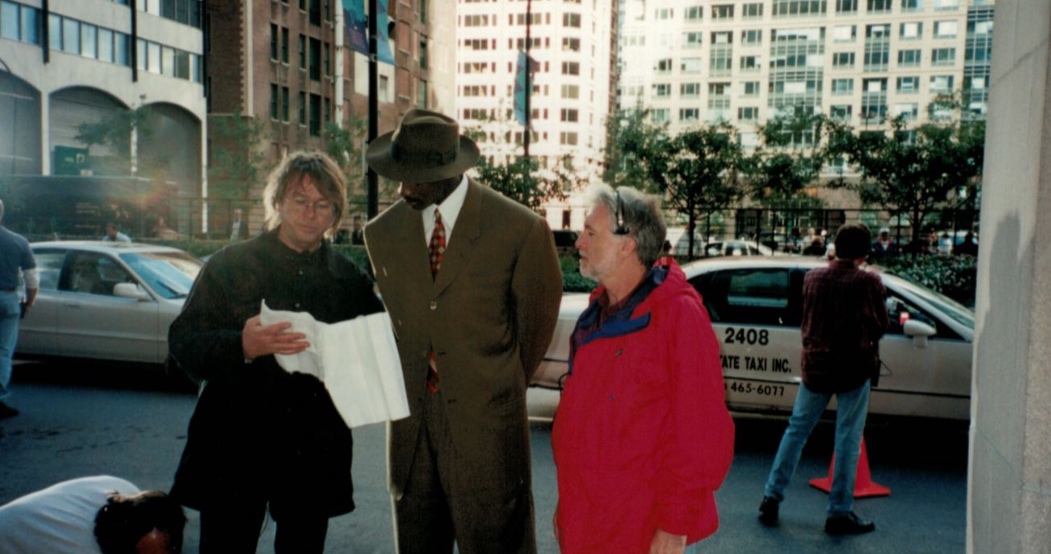 Like a lot of people, I have been watching “The Last Dance”, the documentary based on Michael Jordan’s career and the Chicago Bulls. It bought back to me what a privilege it was to work with perhaps the world’s greatest basketball player. It will go down as Anna [Fawcett] and my most rewarding and challenging shoots we have ever done, and here’s what happened.

We got a call while filming in Argentina from Jim Riswold the Creative Director of Weiden and Kennedy. He wanted Anna and I to fly to Chicago and shoot a spot for the launch of Nike Air Jordan over the Labour Day weekend, 1st September 1997. We had 4 days prep before we had to shoot. And we could only have Michael for 2 x 6 hour days. It was a complicated 60 second spot with visual effects, so the challenge was on. I had to get my storyboard done, design and have sets built as there was no other way of getting it all shot with the limited hours of Michael. By the way, the reference for the look of this film came from the movie “Hudsucker Proxy”. 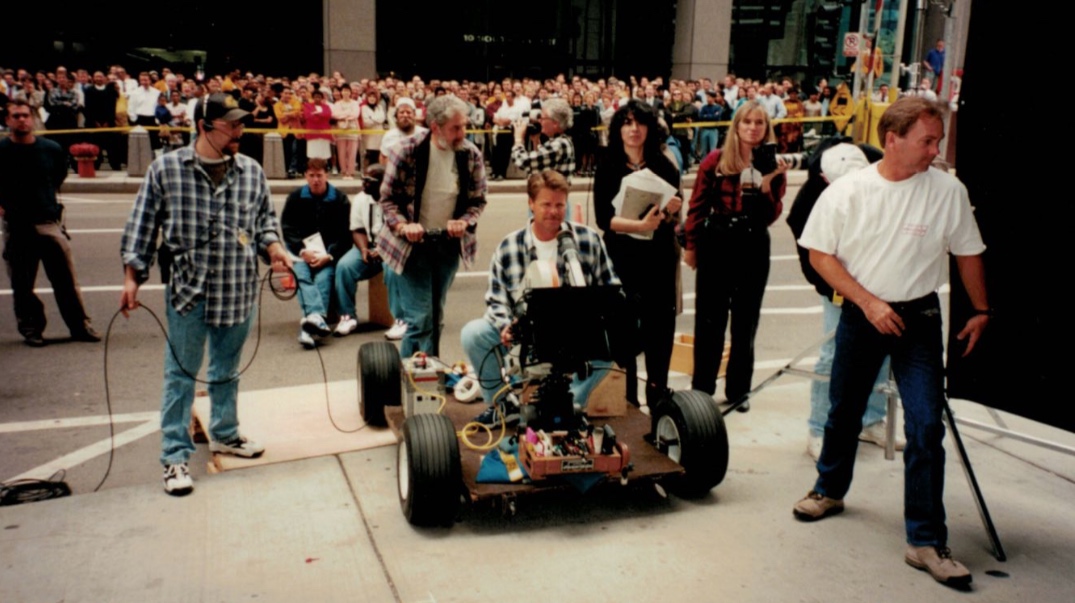 Chicago Opera House at 10.30am cast and crew had been rehearsing for 3 hours and suddenly the company went quiet, Jim Riswold turned to me and said, “he’s arrived”. I was nervous and I looked through the crowd to see Michael Jordan towering above everyone as he made his way to the camera followed by his entourage. After being introduced he said, “right what are we doing here Dave?” He was a gentleman, good actor and professional.

I learnt early on how to work with him, I would blame myself for any mistake that happened even if it was my not liking the take, and I gained his confidence; he even gave me an extra hour of shooting time. He is an imposing character and after one or two takes, he’s was done. Back gambling with his friends until we were ready for him again. 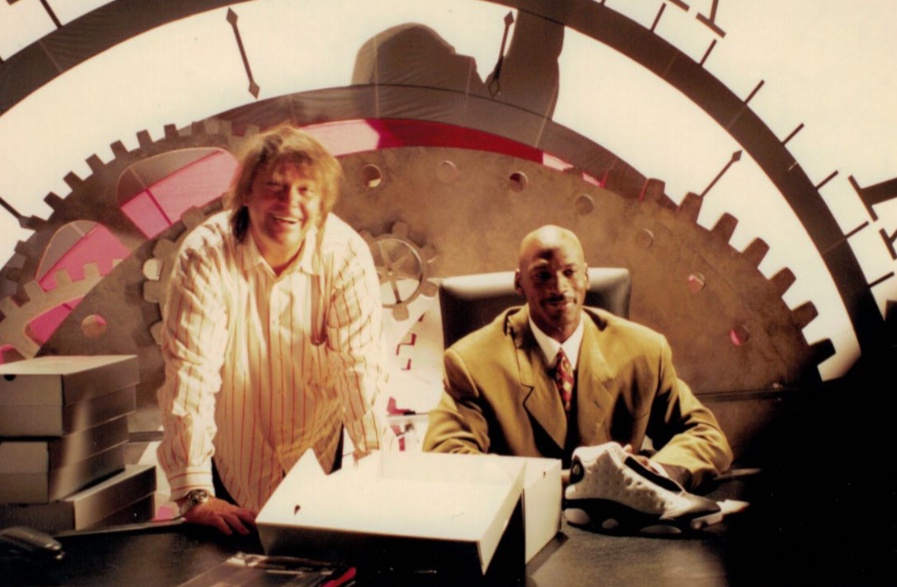 Chicago Opera House side door was used to double for the exit of the stadium set we built. I walk out with one of Michael’s doubles and was greeted by what felt like thousands of people cheering. They were hanging out of windows, lining the sidewalks, police holding traffic. It was amazing. The applause and cheering stopped as fast as it began when the crowd realised it wasn’t Michael. While we were shooting inside, word got out that Michael Jordan was there. When I finally walked out with the real Michael Jordan the noise was deafening.

For the iconic jump, we had built a 60-foot green screen ramp with safety pads at the end of it. Michael turned to me and said; “what’s this for?” I explained we built it so he could get a run up and do his jump and he laughed at me. He said, “I stand and jump, and I am only doing it twice because I’ve got sore knees”.

He did that jump hovering in the air defying gravity and leaving us all awestruck. It hit home to me what an incredible athlete this man was and so graceful at the same time.

After editing at Filmgraphics and posting with Animal Logic the spot went to air. Anna and I were off onto another shoot transiting in LAX. I went to the bar and saw the ‘Nike CEO Jordan’ spot playing on the huge screen. It felt great to see it and I was so proud, I wanted to tell someone “hey I directed that”, but the bar was empty as it was 7.30 in morning.

Leave a Reply to A fan Cancel reply