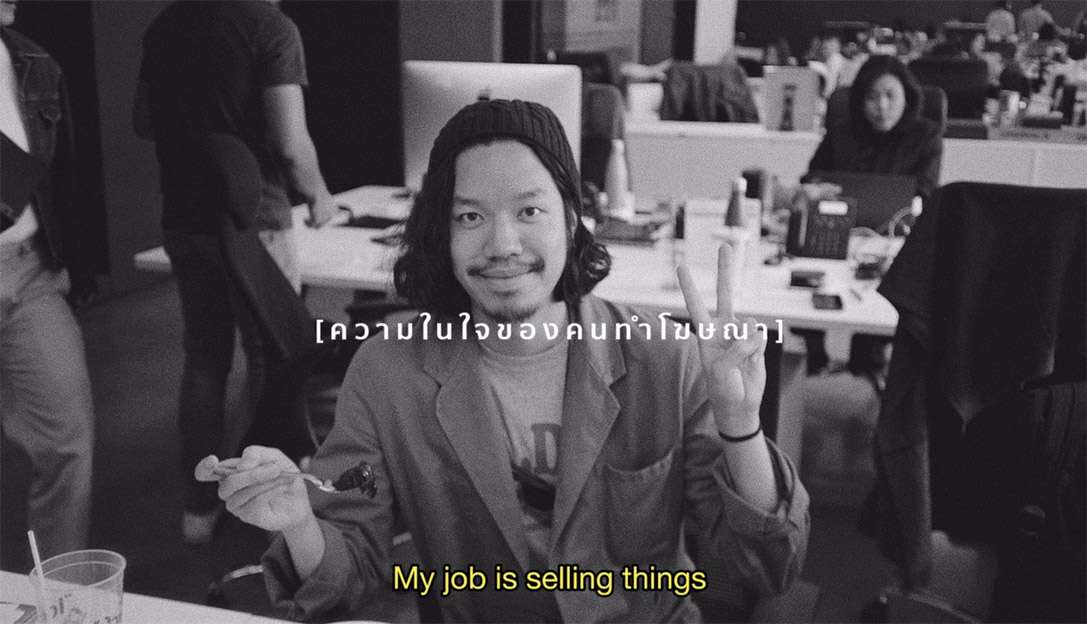 As the Ad industry feels the impacts of the pandemic, Thasorn Boonyanate, Executive Creative Director at Wunderman Thompson Thailand, had one of his biggest campaigns of the year for TCP Group (the owner of Red Bull and many other leading beverage brands) cancelled by the client midway through the job.

In response to the cancellation, Boonyanate cut a short online film cordially thanking his clients then posted it on his personal Facebook account. 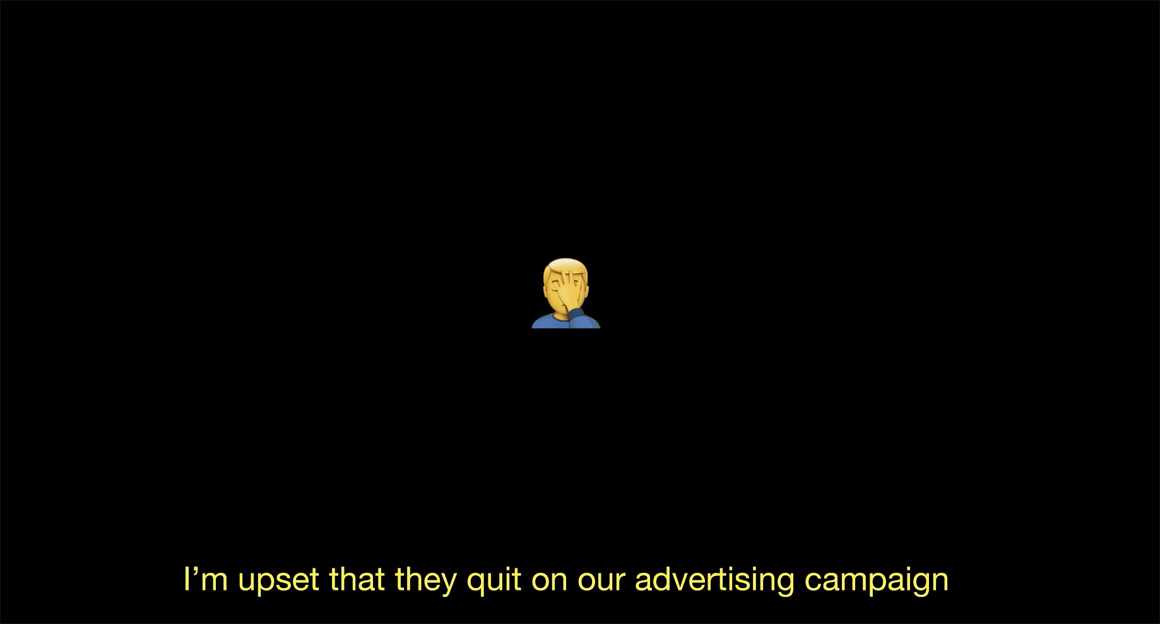 As the video unfolds, we understand the reason behind him being so grateful. TCP Group had decided to reshuffle their budgets to support the relief efforts for COVID-19 instead, donating the first COVID-19 testing machine in Thailand and over 100,000 face masks to the medical staff, to name a few.

Since its original posting, the film quickly went viral, with over 2K shares and 80K organic views within one week. Boonyanate’s personal project found further commercial success when he was approached by four prospective clients through his Facebook Messenger inbox.

While this DIY project’s oversized success benefited the Wunderman Thompson creative in ways he could not have anticipated, the same could also be said for his client brand, TCP Group, who also gained well-deserved recognition and goodwill.

“The decision to cancel the project was not an easy one but at the end, we were guided by TCP Group’s resounding purpose to contribute to society. In the time of a humanitarian crisis like this, we should focus our efforts where they matter most.” said Natha Boonprasit, Director, Corporate Affairs and Communications Department, TCP Group

Said Boonyanate: “This was another testament to the power of enduring loyalty between business partners – in sickness and in health.” 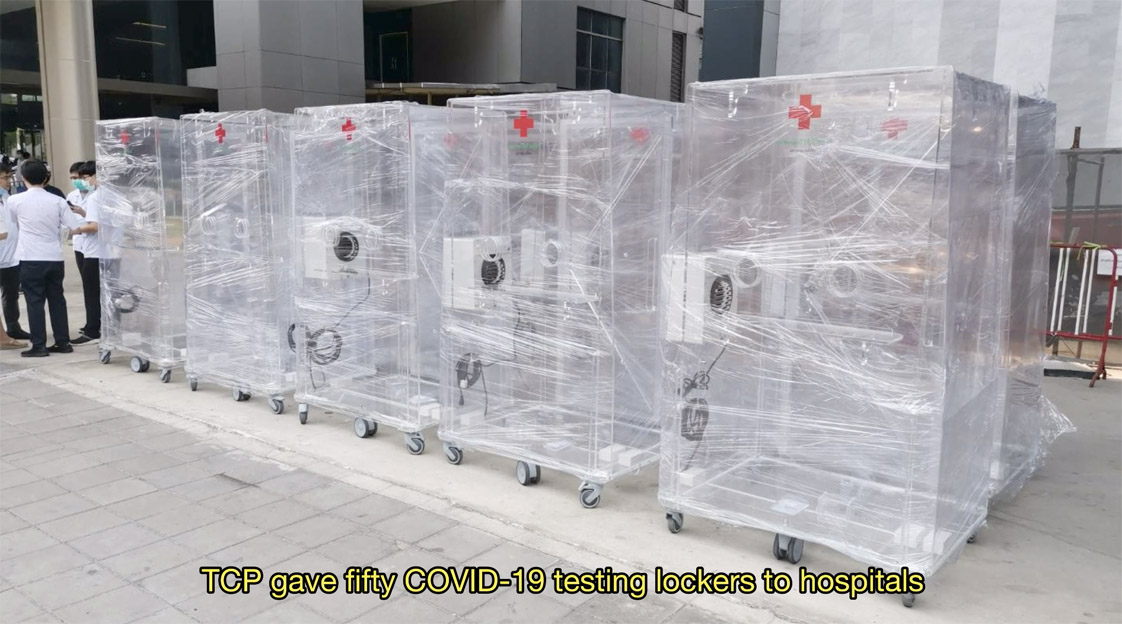