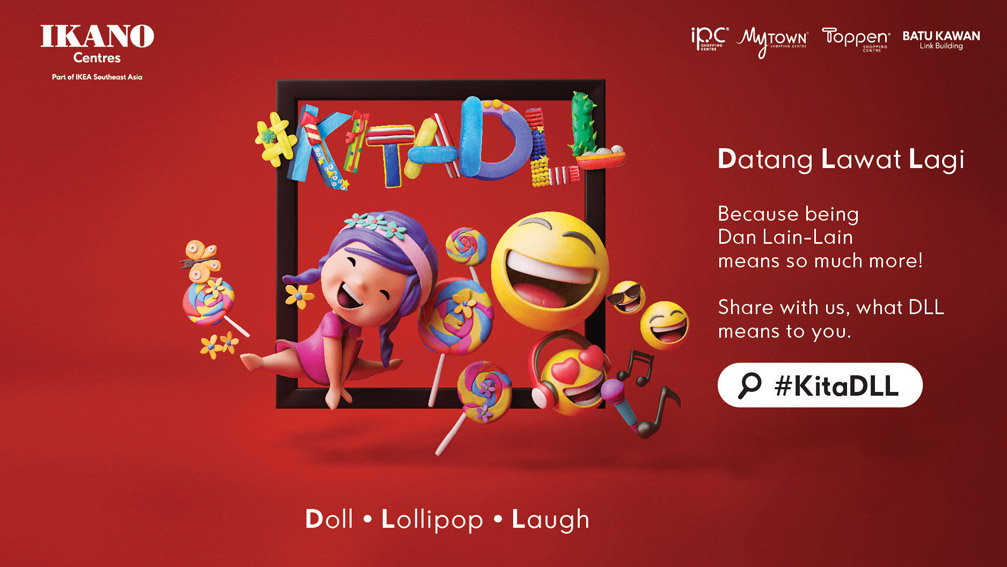 Ensemble Worldwide Malaysia and Universal McCann have released this campaign for Ikano Centres, part of IKEA Southeast Asia, which sheds light on the diversity and uniqueness of Malaysia this Merdeka and Malaysia Day. The film was produced by Directors ThinkTank and directed by Sling Ng.

The #KitaDLL campaign for Ikano Centres, which includes IPC Shopping Centre, MyTOWN Shopping Centre, Toppen Shopping Centre and its meeting place in Batu Kawan, encourages Malaysians to redefine and reimagine what “Dan Lain-Lain” (DLL) means to them. “Dan Lain-Lain” (meaning “And Others”), is a commonly seen checkbox across official documentation, to encompass all other races in Malaysia besides the three primary bands of Malay, Chinese and Indian.

Chan Woei Hern, Executive Creative Director of Ensemble Worldwide, said: “We wanted to challenge ourselves and go out of the box to do something different, so we decided to pick the “box” that nobody ever talks about. A box every Malaysian is familiar with. There are over 250 ethnicities that might belong in the “Dan Lain-Lain” box, yet the more we spoke about the idea, the more we realised we didn’t know much about our fellow Malaysians to begin with. We also asked ourselves, if we were all different, then perhaps we can all belong in one big box called Malaysians.”

The social experiment-based film features interviews with a wide cross-section of Malaysians – adults and children – to ask them about topics around race. The film and microsite urge Malaysians to create their own version of “DLL” with the hashtag #KitaDLL to stimulate this conversation across social media. The campaign is a celebration of the “lain-lain” in all of us.

Hern, added: “We wanted the main film to also be a blank canvas for Malaysians of all backgrounds and ages. But more than just a film, we hope that Malaysians get a chance to paint their own pictures by being part of #KitaDLL. Ultimately, we wanted to get beyond the ‘checkboxes’ that define us. What sets us apart should be something special we all embrace too.”

Andrew Yeoh, Head of Marketing & Innovation (Shopping Centre) for IKEA Southeast Asia, said: “Merdeka is usually a time for emotional storytelling, but we wanted to try a different approach. Our vision at IKEA – to create a better everyday life for the many people – is built on the core beliefs of inclusion and diversity. As such, #KitaDLL struck a chord with us as it represented a great conversation starter, especially given the current global backdrop of multiculturalism and inclusiveness. The agency team capably articulated a powerful Malaysian truth about how our diverse differences often bridge and bring us together, rather than drive us apart. This is something uniquely and truly Malaysian that deserves to be celebrated now more than ever.”

The film ends with the tagline, “If we see DLL less as ‘others’, and more as special, we can become the Malaysia we all imagine it to be.” 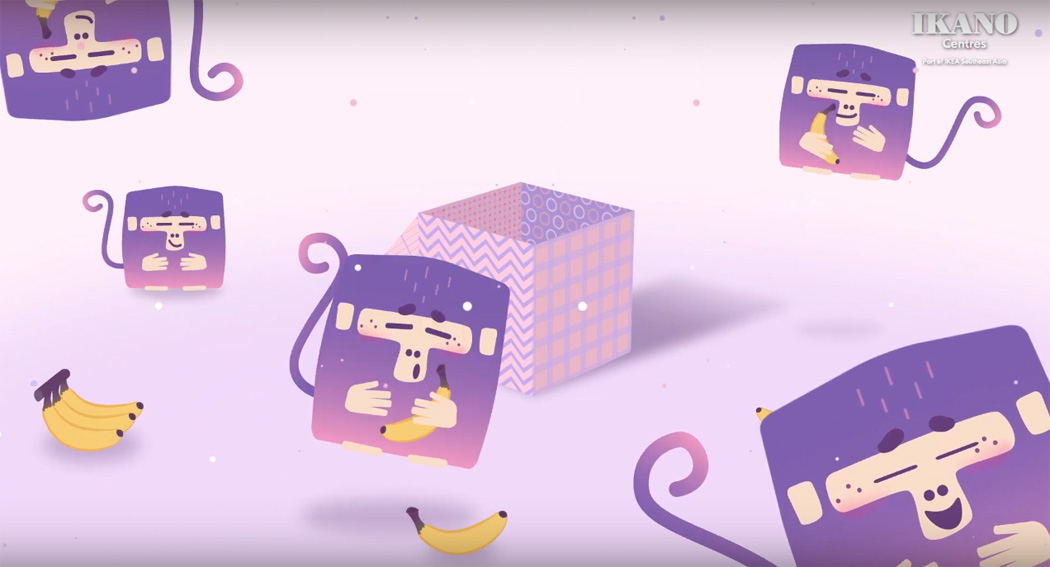