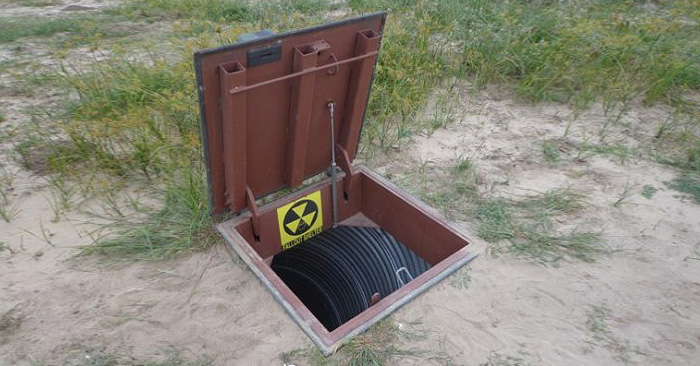 Each week Bestads picks the very best advertising in the world, in every medium – which is reviewed by a top creative director or team to select their own personal favourites.

BEST TV
Twelve gauge. Check. Bourbon. Check. Six months army c-rations. Check. I’m closing the hatch of the bunker and descending down the ladder into proper safety as it’s the BestAds review and the South Americans are proclaiming the end of days. Let’s dive in, shall we?

Keeping the sweat and nudity going, Hugh Jackman apparently misunderstood the instruction to ‘only wear R.M Williams‘ to mean walking around naked save for his new boots. If he’d been walking through the Australian bush naked, it would’ve at least had something to do with the brand (with the extra frisson of danger from our snakes, spiders and three-inch thorns). Instead, the entire thing is set in an office and keeps the gag going for far too long and ends with Jackman wiping his bum on a seat to such an extent that he presumably ruins it and is asked to keep the thing. Maybe I’ve swigged too much bourbon but I didn’t find it as hysterical as they did on the set.

Volvo starts in black and white, which is always a portent of doom in advertising. I was ready to give this one both barrels of the shotty but it’s actually quite good. Hysterical Twitter style maniacs bang on about how safety belts are the devil’s work and an affront to civil liberties and freedom. Then we hear how the belts saves the lives of the people in the ad. It’s not the cleverest spot on here, but it’s completely on-brand for Volvo and surprisingly moving. (Although that might be the bourbon.)

As usual, an Australian beer ad shows how you can take a ten-page list of client mandatories and work with them instead of against them. It’s another silly, well-made spot that shows that Aussie beer ads aren’t quite dead yet. Huzzah.

So, Carlton Dry takes it this month and Hugh should get some disinfectant wipes and clean all that mess up. Continue reading on Bestadsontv.com…