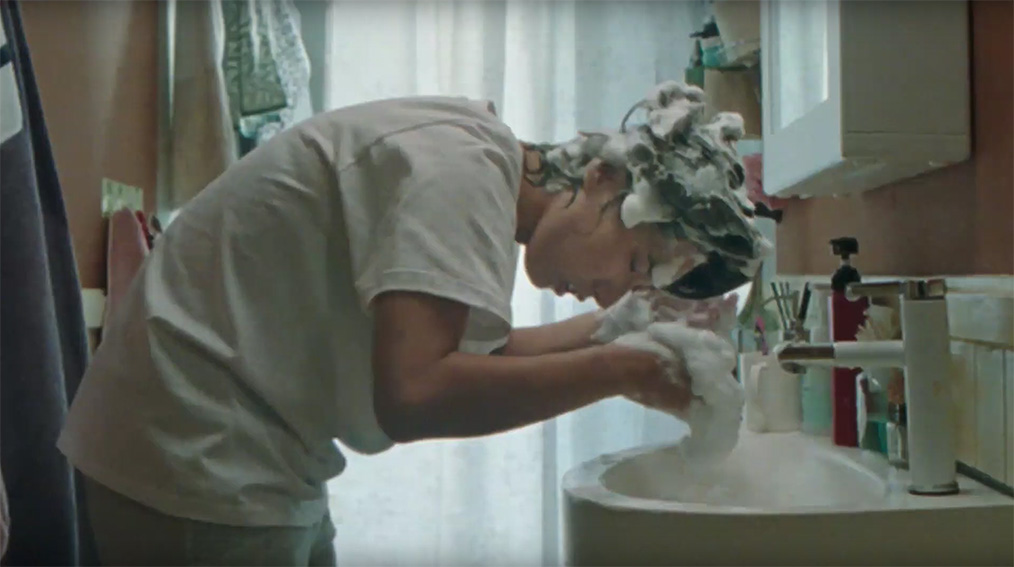 The multi-media campaign opens from the perspective of three youths lamenting their yearly Chinese New Year experience: Meiling, who dreads living in an overcrowded home with visiting relatives; Xiaoming Wang, the designated family delivery boy who’d rather be playing video games; and Little Piggy, the lanky city boy who grumbles about the long and bumpy bus ride back home to his village. As the film unfolds, our protagonists eventually reveal their confessions to us, as they begin to realise that the real meaning of Chinese New Year is found in the beauty of the little things that bring us together.

Coca-Cola is also inviting consumers to share their confessions with their own loved ones via an H5 activation.

Bassam Qureshi, Coca-Cola Head of IMX, said: “Many Chinese youth once saw Chinese New Year as an obligation, a routine. In 2020, COVID-19 changed all of this, taking away something that many youths once took for granted, and inspiring a shift in perspective of what truly matters – family, friends, connection and love. As a brand that stands for togetherness and optimism, we saw this as an opportunity to ignite the values of our brand, by capturing these confessions in Chinese youth within our film.”

Cia Hatzi, McCann Worldgroup Chief Client Officer for Coca-Cola, said: “We spoke with Chinese youth to ensure we were capturing authentic stories in our film, and in doing so, realised that their yearning to reunite with family this Chinese New Year wasn’t about the big celebrations, but the little simple joys found in the normalcy that bring us together. In today’s context, the definition of what ‘normal’ means has changed: from one of routine to one of reappreciation.”

To reinforce the idea of the beauty lies in the little things, the iconic Coca-Cola Clay Dolls – A Fu and A Jiao – will also appear across integrated communications including TVC, OOH, POSM, Trade, and Packaging, taking on the role as the little helpers that help us all discover the little joys of Chinese New Year. Coca-Cola’s Fuwa characters were first introduced in 2013, and have now become a cultural icon in Coca-Cola’s Chinese New Year campaigns. 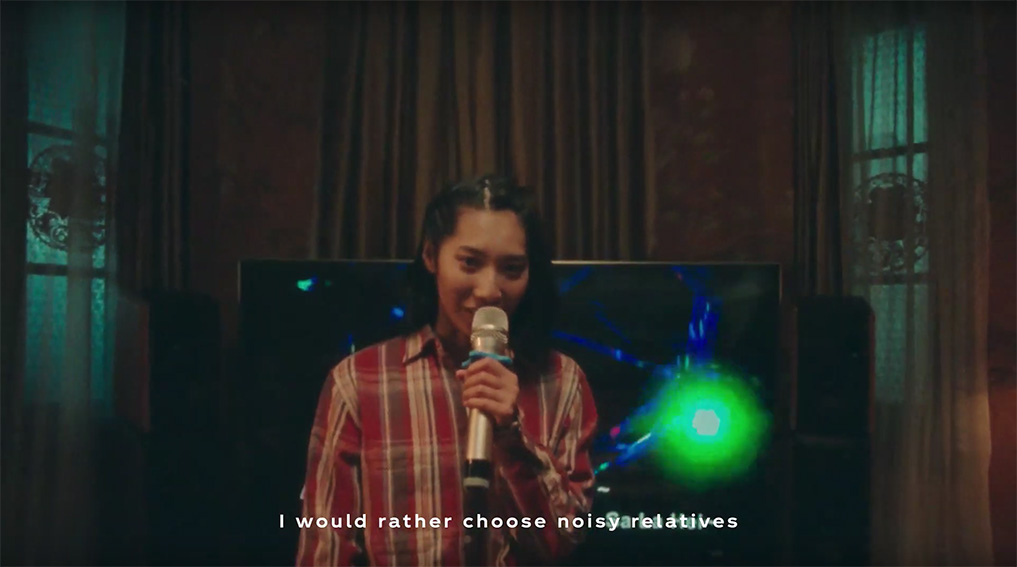 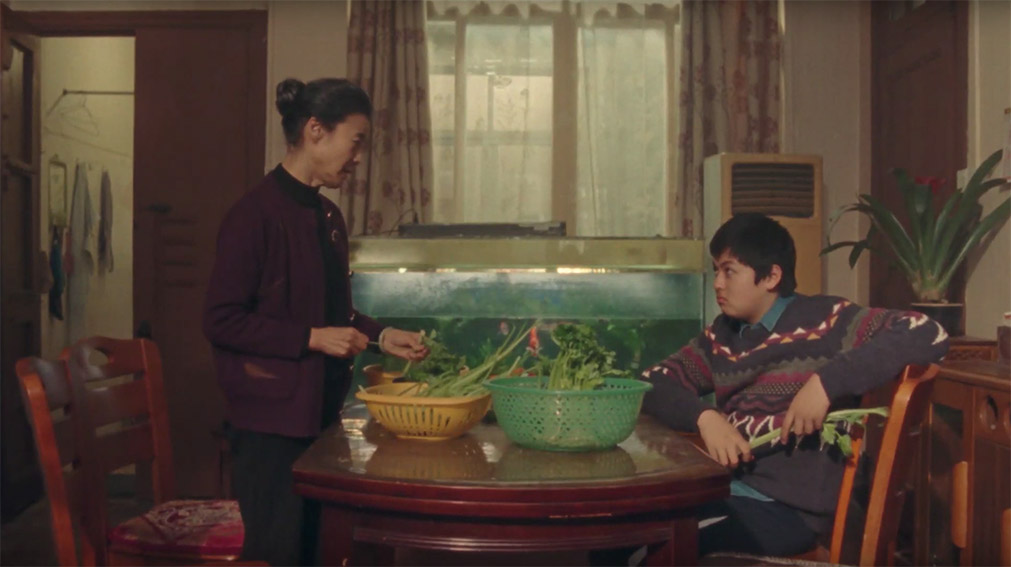 Leave a Reply to Bad for teeth Cancel reply