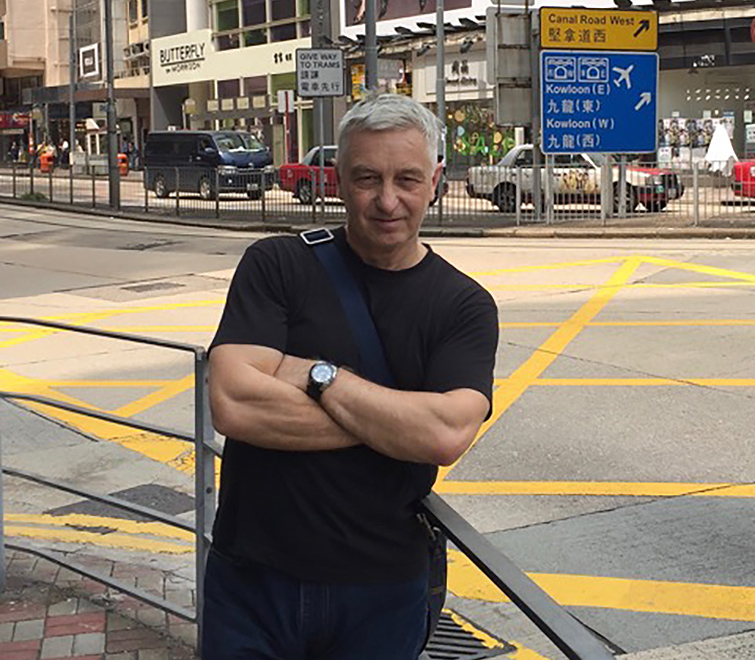 Chris Kyme (pictured) continues his ‘Postcard from Hong Kong’ series and this time he tells the story of CC Tang, The Grand Master of Hong Kong advertising.

I don’t mean to make a habit of harking back to ‘good old days’ and the people who made them so, but I recently caught up with another Hong Kong veteran who by all accounts was considered to be the master of Chinese copywriting back in the day (the day being the 80s and 90s I guess).

CC Tang (pictured below right) was a force to be reckoned with at Ogilvy during his creative director days, was behind some of the most inspiring work ever produced here, and nurtured some of the best young creative leaders among a generation that would go on to raise the Hong Kong bar during the late 90s and early 00s. I hadn’t seen CC for a few years, especially for a proper chat, so a nice relaxing lunch was a real treat and we exchanged views and news on what we’d both been up to.

For someone who it seems has been eternally at home in a pair of dungarees and shades, it’s hard to imagine that this man, with his professorial guru-like zen aura, started out in life as a civil servant, working for the government as an Executive Officer in the New Territories. An obvious stepping stone towards stardom in the creative world right? So he honed his copywriting skills writing speeches for the civil service, and stumbled on a career in advertising via a job as a production assistant, until being hired hired by another respected senior Chinese writer at the time, David Kan, at O&M.

Ogilvy and Mather had a deserved reputation in those days for being a company which placed great importance on, and put a lot of effort into, training. CC Tang recalls being sent off to regional training meetings, learning about the ins and outs of strategy, positioning, craftsmanship, and above all else – ideas. This early grounding served him well and he was to make his mark as a creative driving force behind many excellent and locally insightful campaigns. He remembers those years as a time of fun and hard work in equal doses. “There was a lot of competition internally. You see someone do something good, you want to do better. We were always looking at agencies like JWT and wanting to outperform them. There was a lot of pride, something which is missing today.” 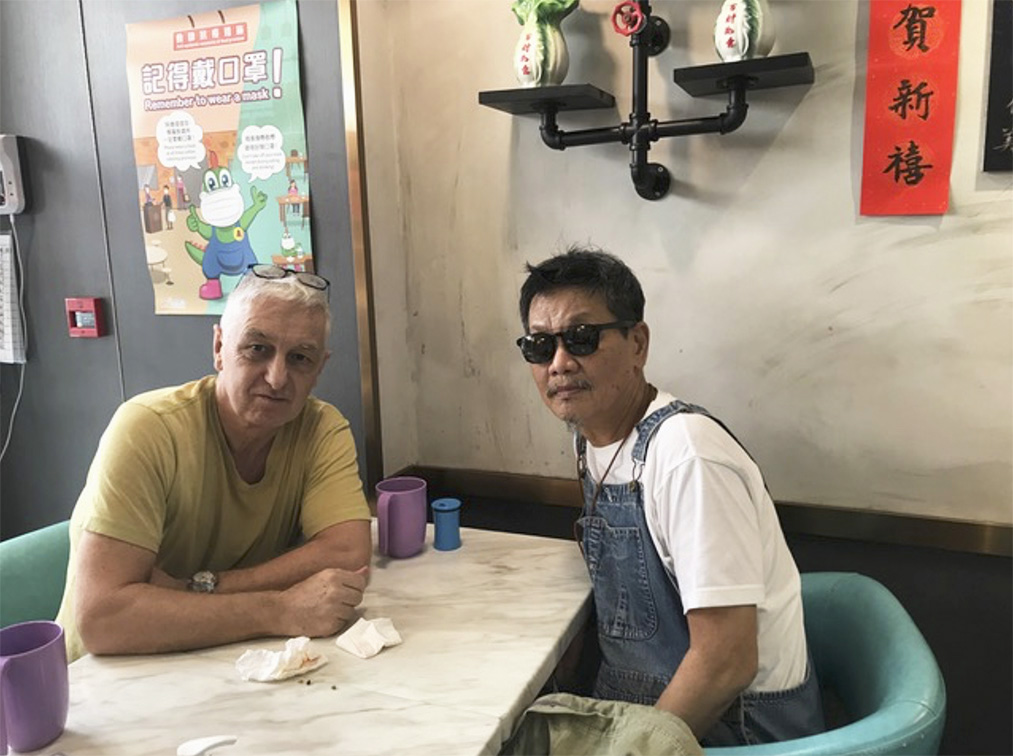 After a spell learning the ropes he ventured out to explore other agencies including what was then Ted Bates ( “I worked there only for a week and couldn’t stand the culture”), McCann Erickson, where he worked under another ‘grand master’, the intrepid and influential CD Stoney Mudd, before finally settling at local agency Synergy where he was to be groomed by the late, great Mike Chu, at that time probably Hong Kong’s most respected and revered local creative talent.

CC went on to make his name on accounts such as Hennessey cognac (Nothing is certain). He is recognised today as something of a ‘Godfather’ of Chinese copywriting in Hong Kong, having nurtured a generation of budding creative people who all sought to benefit from his guidance. Jimmy Lam, himself a well established figurehead who also contributed to the development of local creative talent, recalled one outdoor ad in particular that demonstrated CC Tang’s particular skill in the art of Chinese copywriting. “It was an MTR poster for Philishave, the men’s electric shaver. The visual was a range of shavers in different colours. And the headline read (a play on a colloquial Chinese expression with a slightly sexual tone) ‘Men just love colours’.”

CC then rejoined Ogilvy in 1988 as Associate Creative Director, where he had teams working under him and was given a lot of free hand to direct the creative output on projects. Some of his best work ever in Hong Kong followed. As we reminisced a bit over it, he looked back on those great times and some of the influential people who he worked under. “Mark Hilltout, Clarke Mallery and Ricardo de Carvalho, all were ECDs or senior creative leaders at Ogilvy. They were great teachers by practicing, not preaching.”

So he himself went on to become one of those influential teachers, always working with the top directors of the day like Louis Ng and David Tsui. Campaigns for clients like Nakamichi, Café de Coral, Citychain, Hennessey VSOP cognac and Hutchison Telecom (very famous campaign featuring Leon Lai). The latter of which being a client that would do nothing unless CC Tang was there, they trusted his judgment and input so much, once having him removed from a plane that was about to take off so he could attend a meeting where he was much needed.

In the days when you needed to actually sell in work to clients to go and get your awards fix, you could not underestimate the power that some creative leaders held over the client relationship.

I asked him what he thought of the industry he sees around him today, and what could make it better. “I have lost touch with the industry already. My favorite line is……I don’t know advertising and advertising doesn’t know me. But if anything, from what I see, the industry needs to get back to the basics.”

Did he look back on a career with fond memories? “It is hardly a career, it is merely a job. But yes, I have enjoyed it.” And what did he think of the food at the place I’d taken him to (a cool little Sichuan joint in Shau Kei Wan). “Not bad.”

Great catching up with someone so humble, but yet who made such a mark on the local industry.