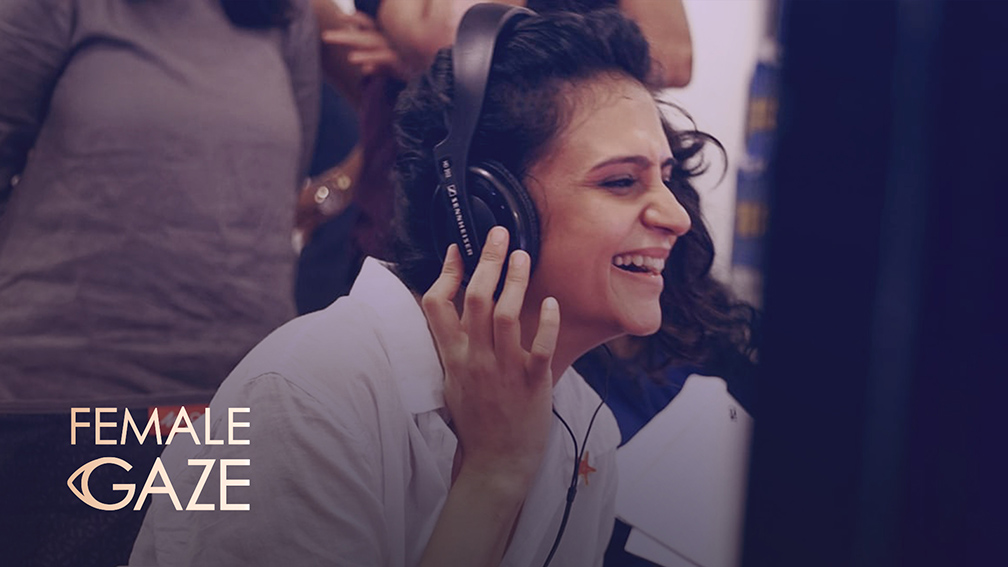 Unilever’s Global beauty brand, LUX, proudly announced today that currently nine out of ten of its film directors are female or female identifying. The achievement, in line with Unilever’s Unstereotype Agenda and its Equity, Diversity and Inclusion (D&I) strategy, underscores the brand’s commitment to driving D&I both in front and behind the camera, paving the way for the traditionally male-dominated industry to embrace more female talent.

An escape from reality and a reflection of life, films, television and advertisements possess the power to shape social norms and beliefs on gender and race. However, despite progress, in 2020, female directors comprised only 16 per cent of top-grossing films and women accounted for just 21 per cent of all directors, writers, producers, executive producers, editors, and cinematographers working on the top 100 grossing films. Furthermore, only 34 per cent of major female characters were Black, Asians, and Latina.

As such, the industry faces a structural gridlock that is confined to a stereotyped familiarity. This lack of perspectives breeds a polarised society deepening social exclusion and discontent. As a beauty brand catering to women, LUX believes that it is time for films to evolve and reflect the progressive attitude that celebrates unapologetic beauty as a positive source of strength. It aims to encourage women from all walks of life to take pride in their beauty and express their true femininity without the need to self-edit to silence critics. Believing that film advertising is a powerful vehicle to inspire women, the brand has collaborated with heavyweight female film directors, production and creative teams across all levels to actively champion what it terms “The Female Gaze” to create a film that underscores the value of unstereotyping behind the camera.

The film brings to the fore the female perspectives behind the camera and the value it brings to challenging the gender narratives. Hoping to influence a wave of change through advertising, the film reiterates the need to deconstruct the female gaze and embrace a more all-inclusive mindset on beauty. It also amplifies the role of the advertising industry in taking the first step to making a difference.

“As a brand, an industry and as individuals, we need to stop demonising beauty,” said Severine Vauleon, Global VP at LUX. “To a woman, beauty is hers to own, it is for herself. Spending time and effort to look and feel beautiful is not vain, attention seeking or for external gratification. It’s about pleasure, self-love, self-care and self-expression. As such, beauty should be celebrated and we want to champion and support it alongside these strong and inspiring women. I could not be prouder that LUX has started this journey to inspire women to take confidence in themselves and their beauty, starting with the unstereotyping of female talent behind the camera.”

A driving force of change
In 2016, Unilever launched Unstereotype as a company-wide commitment to eradicate harmful stereotypes from its advertising and to advance progressive portrayals of people in its ads. Hence, as one of the world’s largest advertisers and with 2.5 billion people across the globe exposed to Unilever’s brands daily, there is great responsibility to authentically serve all communities. This great influence can be leveraged to create systemic change, influence creative development process and set new standards of empowerment and equality.

Aligned with Unilever’s Unstereotype Agenda to address the representation of all people, LUX hopes to change perceptions on screen with more holistic D&I efforts. By giving a voice to women of different demographics and abilities behind the camera, the brand aims to unlock diverse storytelling and a more complete representation of women and society. The long-term vision is for at least 50 per cent of the brand’s production partners to come from diverse or under- represented groups in the industry by 2025.

With the aim of increasing the portrayal of diverse individuals, LUX has begun featuring storylines of atypical female talent that beauty advertising would traditionally overlook. This includes pregnant women, women of colour and different races. It has also banned significant digital alteration to showcase a more authentic representation of unapologetic beauty. A pertinent recent example of this is the brand’s support for South Africa’s banned Olympic runner, Caster Semenya. Through embracing self-love, LUX hopes to sow the seeds of change and reframe mindsets, opening the door for more and more brands and filmmakers to follow suit. Only with an increased representation of women and diverse groups in production talent, will lost voices have a platform to be heard.

Hinoti Joshi, Business Director, Global Lux from Wunderman Thompson, Singapore, said: “Working with diverse talent and especially women shows a collective strength in pledging for different perspectives, diverse and inclusive points of view and a commitment to laying the groundwork for greater fairness. It is important to leverage our industry to make strides towards dismantling the old systems of discrimination. If we don’t challenge the status quo, we won’t drive change.”

Amplifying Industry Voices
LUX has enlisted the support of key industry players to support its mission. Through the collaboration with Film Directors and Photographers from around the globe.

Arunima Sharma, Film Director of LUX India 2020 who broke stereotypes by featuring pregnant Bollywood celebrity, Kareena Kapoor, said: “It is a loss for the medium when half of its interesting voices are not given a platform.”

By creating allyship to advocate for social inclusivity, LUX hopes that no one will be left silenced or silent. With the drive to establish that talent has no gender, imagination has no colour and creativity has no disability, industry partnerships will pave the way for a mindset change and a better way of making choices.