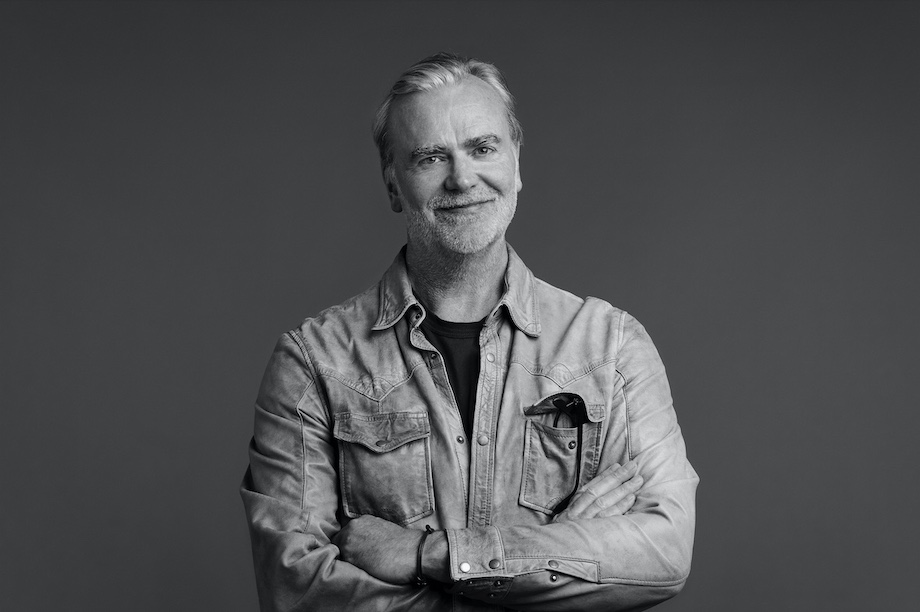 DDB Australia’s chief creative officer Ben Welsh has announced he will step down after five years in the role.

“I’ve achieved everything I set out to do, thanks largely to the brilliant people I’ve had the pleasure of working with here, and there are so many things I want to do beyond.

“I’ve always believed in hiring people more talented than me, and then empowering them to do what they do best. I’m incredibly proud of this creative department and this agency. If we were in a position to have a farewell drink, I’d give each and every one of them a hug.”

Welsh joined DDB in 2016 from M&C Saatchi, where he spent almost 20 years as executive creative director, and then creative chair across Asia. It was a return to DDB for Welsh, whose first role in Australia after moving from the UK was as a senior copywriter at DDB Melbourne.

Over the past five years, the agency has been named Campaign Brief’s Agency of the Year, won a slew of new business, and created award-winning and brand-building work across the DDB client list, including Westpac’s Life Moments, Foxtel’s Grave of Thrones and, more recently, Volkswagen’s Walkinshaw Station, the Tiguan horror posters, and Golf Ad Break Championship.

Says Andrew Little, CEO and president, DDB Australia and New Zealand: “Ben is a wonderful leader, creative, and colleague, and I’m grateful for everything he’s done for DDB across the past five years. We wish him all the very best for the future.

“I’m looking forward to seeing the creative department continue to create big, clever, Unexpected Work for some of the most famous brands in the country.”

Welsh will finish up at the end of September, and a replacement will be announced soon.