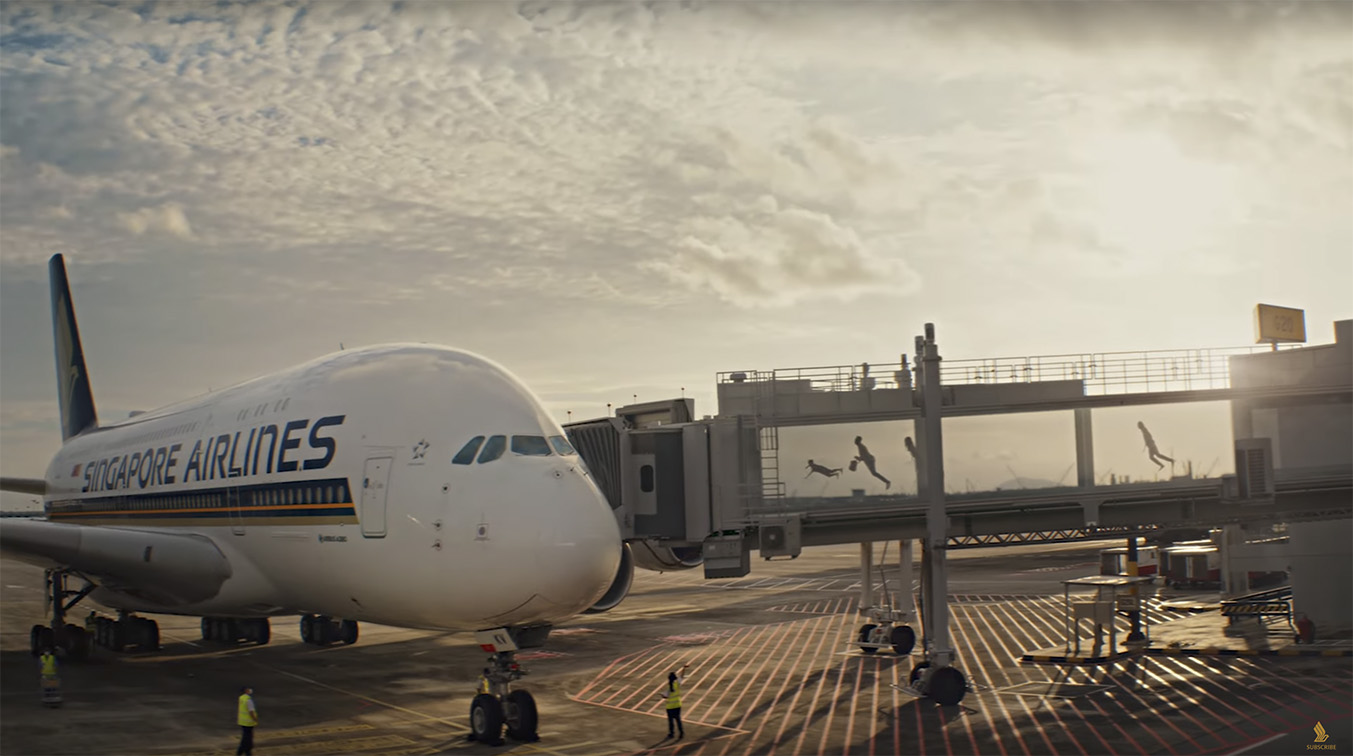 TBWA\Singapore launches a new global campaign for Singapore Airlines, its first since the beginning of the pandemic, marking a significant step forward for the airline industry’s path to recovery. With vaccination rates increasing and borders reopening across the world, the new campaign seeks to capture the freedom and weightlessness of being able to finally travel again, encouraging people to turn their anticipation into action.

To visually express the anticipation, the film features travellers literally floating through their day leading up to their first flight out with Singapore Airlines – from the moment they wake up, to travelling to the airport, and boarding the plane.

The campaign, created by TBWA\Singapore in collaboration with award-winning director Roslee Yusof – “I have always had SIA as a dream client to shoot for and my dream has come true.” In order to capture an authentic flying experience on camera, the team worked alongside a professional stunt crew who are masters in coordinating gravity defying performances.

“As the skies slowly open up and travel resumes, we wanted to capture that blissful liberation on screen,” said Andy Grant, Executive Creative Director at TBWA\Singapore. “We made the magical and distinct experience of flying with SIA visceral throughout the film – focusing on the sense of warmth, calm, and peacefulness people encounter from the moment they wake up to when they step on board.”

“While tapping into the universal joy and excitement as travel agreements between countries begin coming into effect, the campaign highlights how SIA’s renowned world-class service and experience allows customers to enjoy their first post-pandemic flight and start looking forward to being in the air once again,” said Lau Hui Ling, General Manager, Brand and Marketing at Singapore Airlines.

Beyond Singapore, the campaign launches around the world in high profile media placements such as New York Times Square, Japan’s Shibuya Crossing, and London Cromwell.

Singapore Airlines connects the world through key routes in Europe, US and Asia-Pacific. The airline recently announced the resumption of two popular US routes – New York to Frankfurt and San Francisco to Hong Kong, as the network expands again with travel confidence rebuilding slowly. 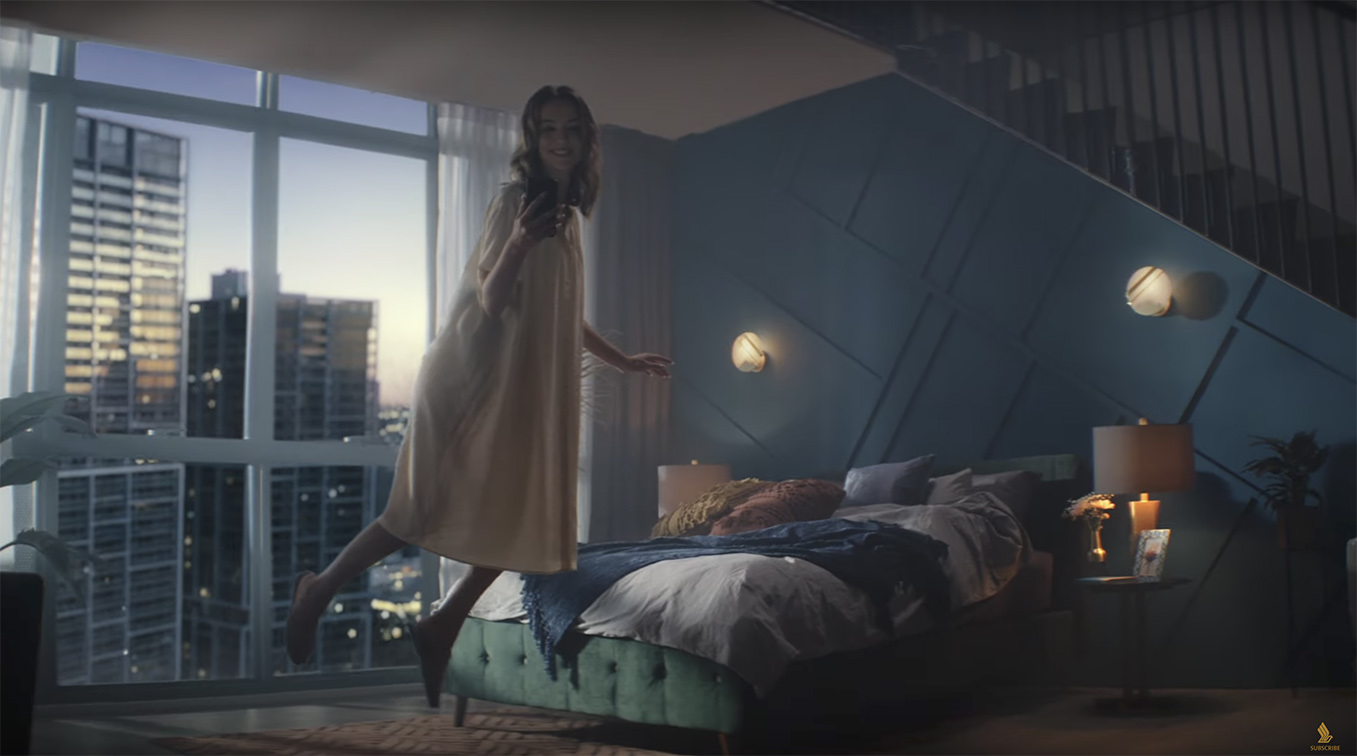 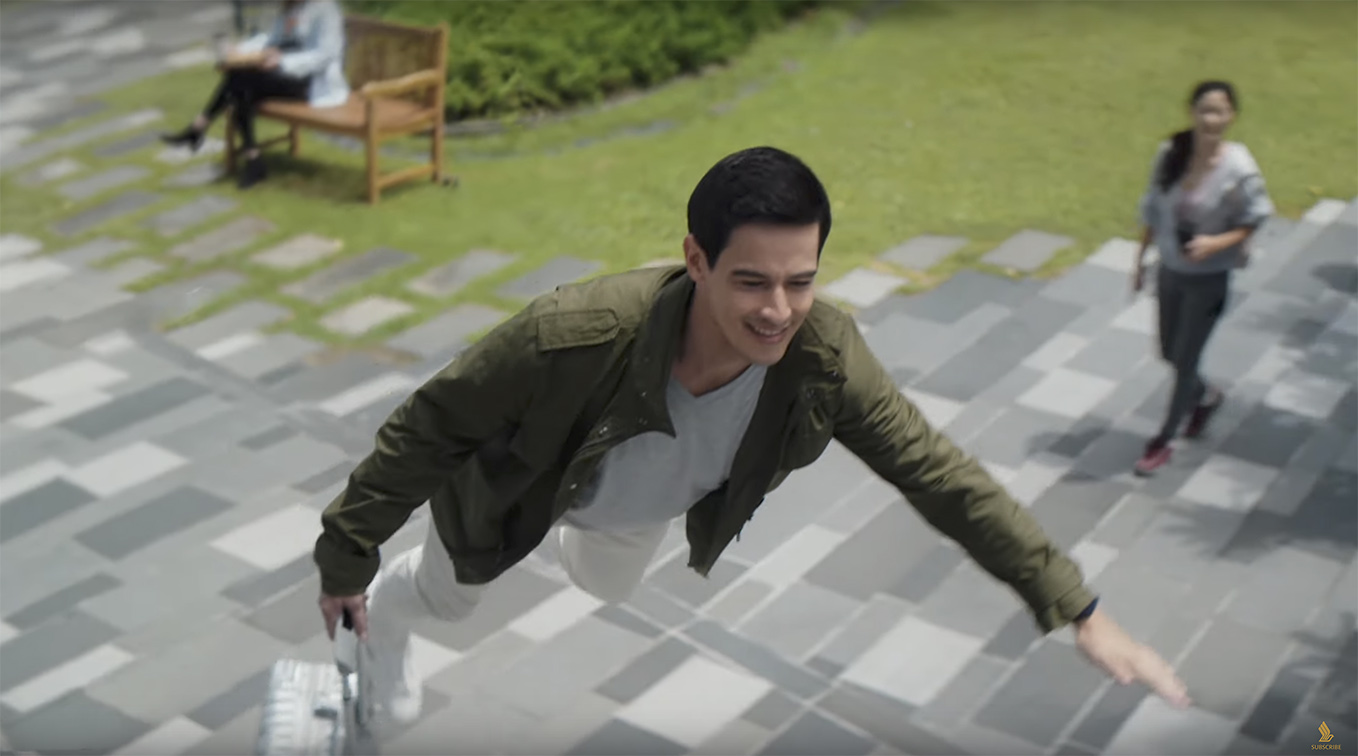 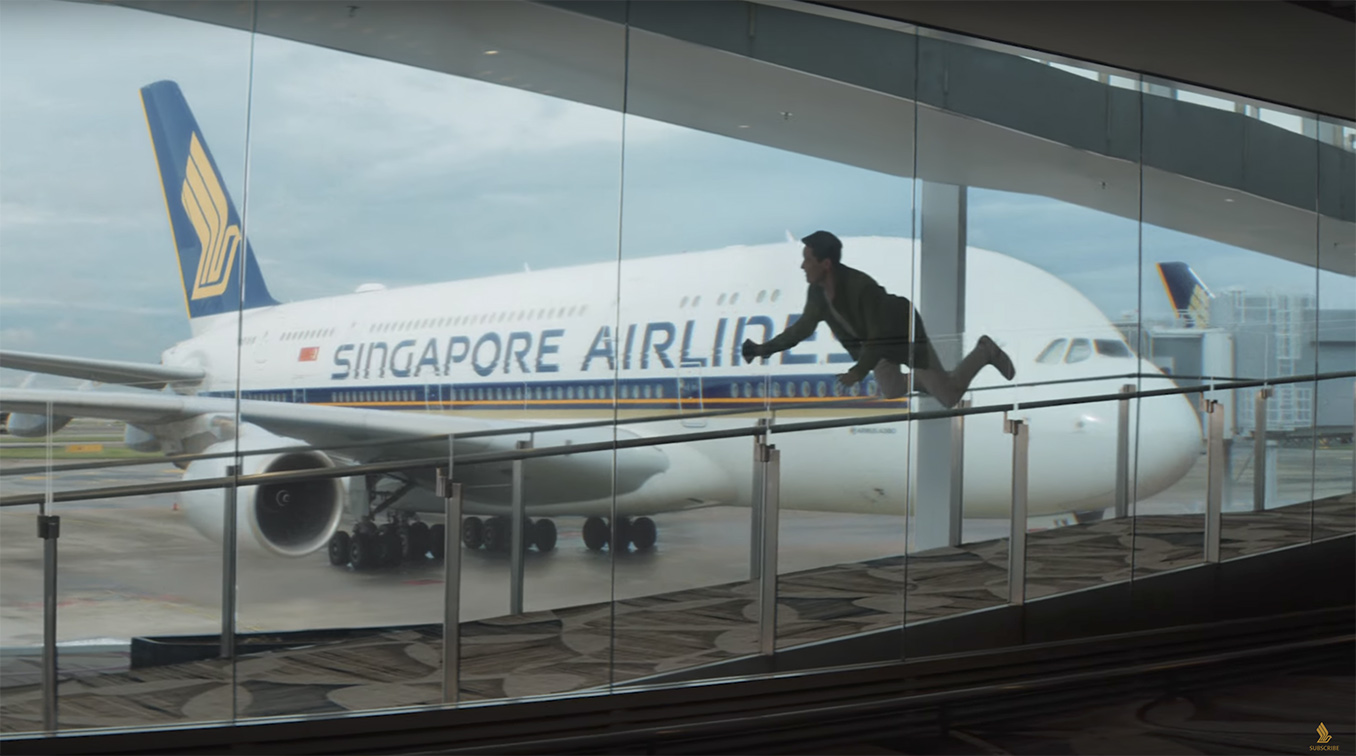