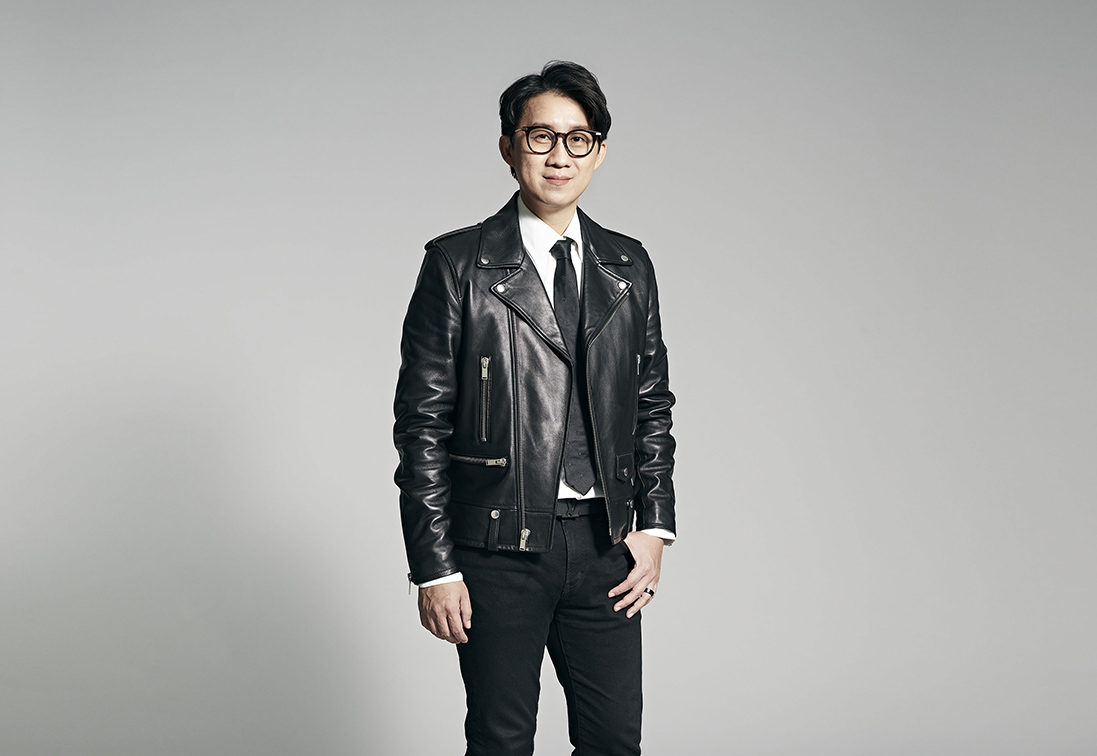 As part of its succession plan, Cheong will take over the Singapore office CEO role from David Tang, DDB Asia CEO who will also assume the role of Chairman for the agency group. Over the past 15 years, Cheong has worked side-by-side with Tang and Vice Chairman Neil Johnson to grow DDB into Singapore’s leading agency group.

Over the past few years, he has led the agency group to win Marketing Magazine’s Overall Creative Ideas MARKies for four consecutive years from 2018 to 2021, as well as four golds and one silver at Campaign Asia’s Agency of the Year 2021.

“We have to give a wonder of a talent like Jeff – creative maverick, digital revolutionary, and energiser man – wings to soar,” said Tang. “A fast-and-agile, omni-channel, social- frenzy world calls for a new kind of creative leadership, and we’re supporting Jeff to bring us to where no agency has gone before.”

With more than 25 years’ experience, Cheong has worked with some of the most coveted brands in the region including Unilever, Nokia, Heineken, Exxon, Johnson & Johnson, McDonald’s, Volkswagen, Citibank, Japan National Tourism Organisation, Singapore Airlines, and Uniqlo. At DDB, he has led outstanding work for government agencies, including the Public Utilities Board (PUB) and the National Environmental Agency (NEA).

An unconventional leader, Cheong is renowned for his ability to swiftly bring new ideas to market and fresh impetus to brands. His recent Covid-19 vaccination campaign featuring Phua Chu Kang for the Ministry of Communication and Information (MCI) made international headlines in The Guardian, CNN and other leading media outlets. Cheong’s series of films for government campaigns featured 8 out of the top 10 most watched on YouTube for 1H 2020 in Singapore.

“We have an incredible leadership team in Asia, especially Singapore,” said Marty O’Halloran, CEO of DDB Worldwide. “Unexpected Works – our new global positioning – is focused on delivering exceptional marketing work for clients, led by some of the best practitioners in the business like David, Jeff, Eugene, and Neil at the helm.”

“DDB gave me all the opportunities and now it’s given me the mantle for leadership,” said Cheong. “We have an incredible team and talent at DDB with the momentum we created over the last 20 years. I’m both honoured and excited to lead our next generation to meet the challenges of the future.”