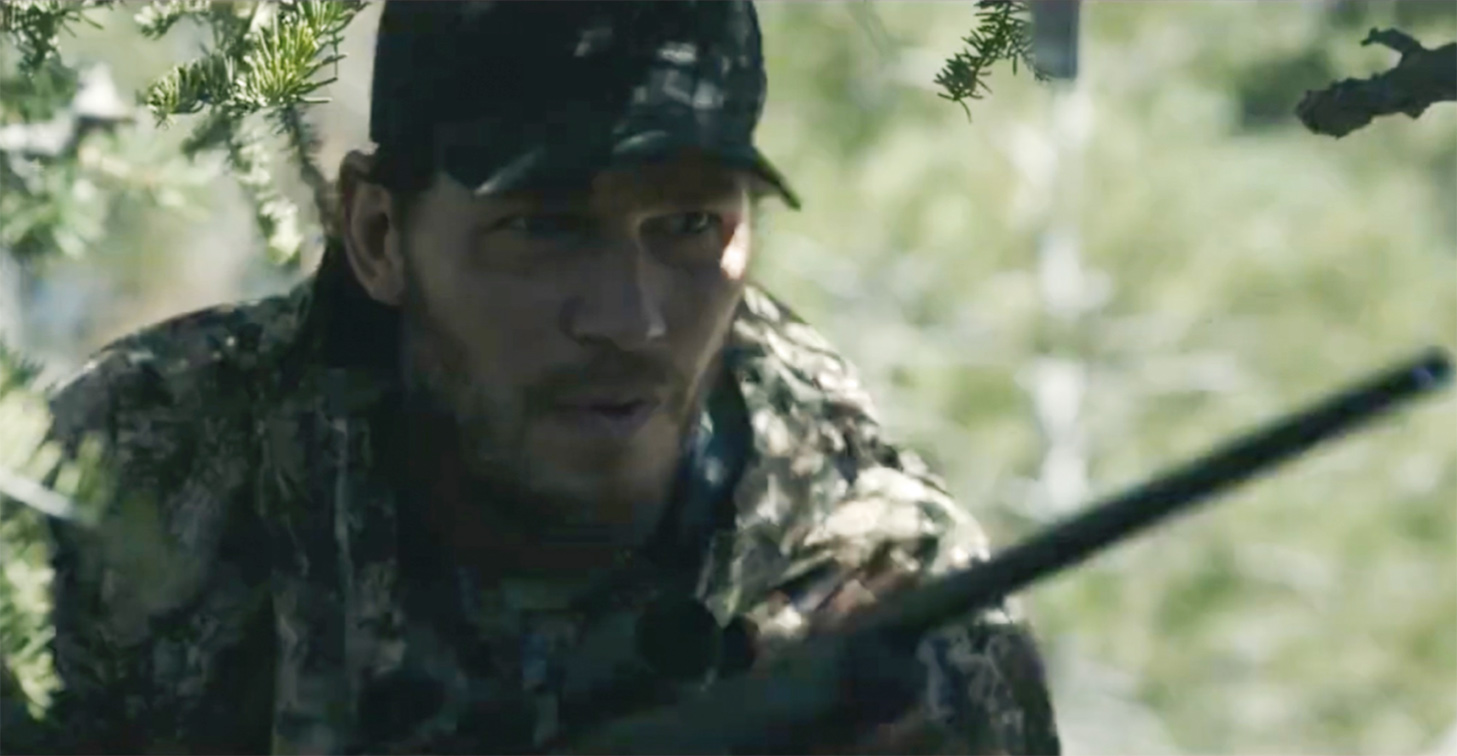 The Voodoo Hack Sound’s cinematic remix of Bob Dylan’s ‘Masters of War’ has been used in Season 1, Episode 4 of the new series, The Terminal List on Amazon Prime, during the sniper scene where Reece (Chris Pratt) takes out his target from his mountaintop snipers nest. Campaign Brief Asia finds out more from Voodoo Hack Sound creative director Ben Rosen.

What is a cinematic remix?
Rosen: We take a song like Masters Of War, which is just acoustic guitar and vocals, and turn it into an epic journey adding orchestral, percussion and electronic elements, creating a massive build from start to finish with lots of hit points and dramatic musical cues.

Do you usually get a picture to score from, or create the remix with some kind of magic formula, (like a voodoo hack? LOL, see what i did there)
Rosen: We rarely get the pictures to work with as the editors usually cut to the music, hence us putting in all the builds and stops. If an editor can hear the story in the music, it’s easier for them to make it happen visually so it’s up to us to tell the story without pictures.

How did the Dylan remix come about?
Rosen: Our US partner and head of Sync and Licensing, Drew Sherrod brought it in from our client Sony LA. We’ve been working with them for a few years now remixing their artists for trailers, TV and film..

What does the collaboration process look like, with you being in Australia and Drew being in the US?
Rosen: It’s pretty simple to be honest especially with the online collaboration tools available. We get the components to the song and I get a vibe up and send it over and ping pong back and forth until we’re totally happy with it and then send it to client. With Drew’s history as a music supervisor in LA working on countless blockbusters and my production mindset, we are are a great team.

Is this the first placement?
Rosen: No this remix has been placed in some massive trailers like Netflix ‘Triple Frontier’, Amazon Prime’s ‘Jack Ryan’ and 20th Century Fox hit ‘The Predator’

What was it like working on a Bob Dylan classic?
Rosen: It’s always a bit daunting messing with classic music, especially at Bob Dylan’s level, but the remix came relatively easily as the lyrics and feel of Masters of War lends itself to an epic cinematic sound.

Did Bob Dylan hear the work?
Rosen: Yes Bob Dylan had to approve the remix and thankfully it all went pretty smoothly.

Do you alway know what the remix will end up in, or is usually a surprise?
Rosen: We generally don’t know where the remix will end up once it’s approved so it’s like getting a little present every time one get placed on something. Sometimes we get commissioned to work a specific trailer or scene which is a treat too!

What are some of the other remixes, trailers you have worked on, that you are especially proud of?
Rosen: One of the first remixes Drew and I did together was ‘Muse – Uprising’ which got used on the trailer for Tom Cruise’s movie ‘Knight and Day’. It was a blast working with the Muse stems. But we’ve remixed artists from The Doors to Nina Simone and Johnny Cash to Kurtis Blow and everything in between. 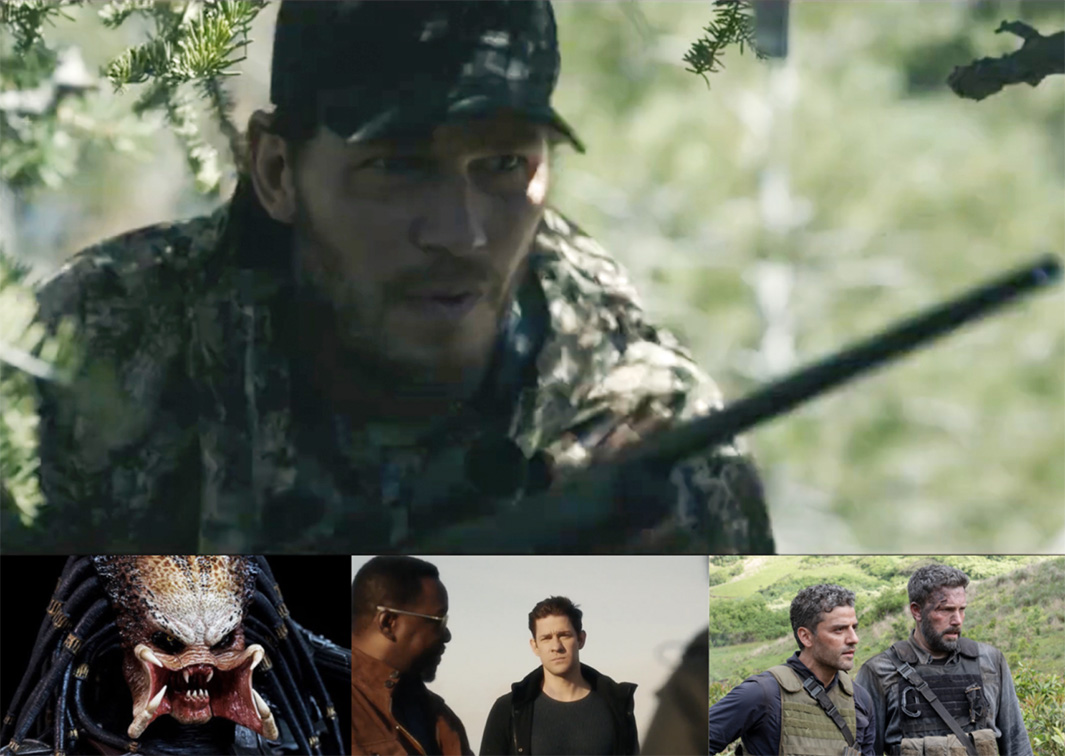