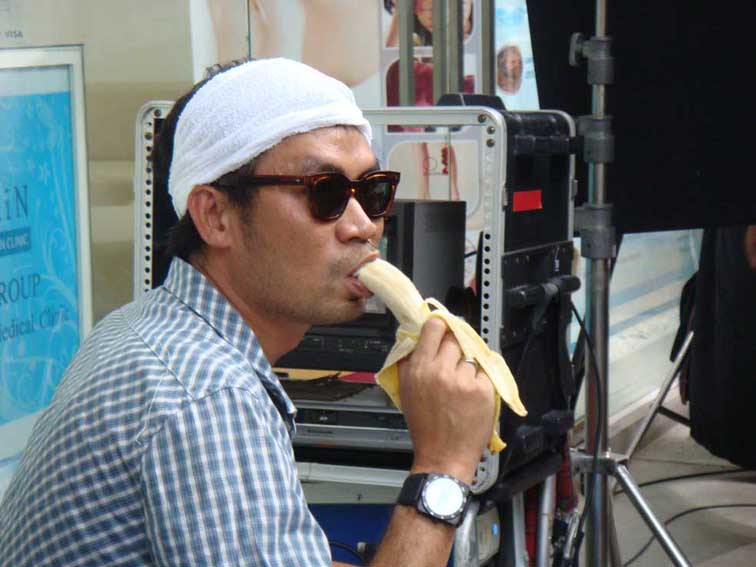 Occasionally Campaign Brief Asia turns the spotlight on a hot director that is currently in the news. Campaign Brief Asia speaks to Suthon Petchsuwan, one of Asia’s most-awarded directors, who as well as directing, set up his own commercial production company, Mum Films.

While Mum, as he is know in Thailand, regularly directs work in Thailand including award winners for Soken, Unif Green Tea and Twin Lotus Herbal Toothpaste, in 2005 Petchsuwan signed with TWC for representation in the United States. He’s since directed spots for Snapple via Cliff Freeman & Partners, Comcast for Goodby Silverstein & Partners. Mastercard for McCann New York and Super Bowl commercials for CareerBuilder.com and more recently, LG for Young & Rubicam New York.

You directed a very funny campaign for Thai Health warning of theobesity epidemic – Thailand isn’t normally a country associated withobesity. What has been the reaction to your TVC? Has it got the nationexercising?

I think it’s a strange campaign thatencourages audiences to not get fat. I don’t think only one commercialcan change their thoughts, but I hope, along with other media’s, ithelps them know danger of obesity. At least I’m on diet now. Has it gotthe nation exercising? Definitely yes! In the commercial, it said; ifyou were exercising, you’d be in good shape for free, plus you’d behealthy for free. Everyone loves free stuff. 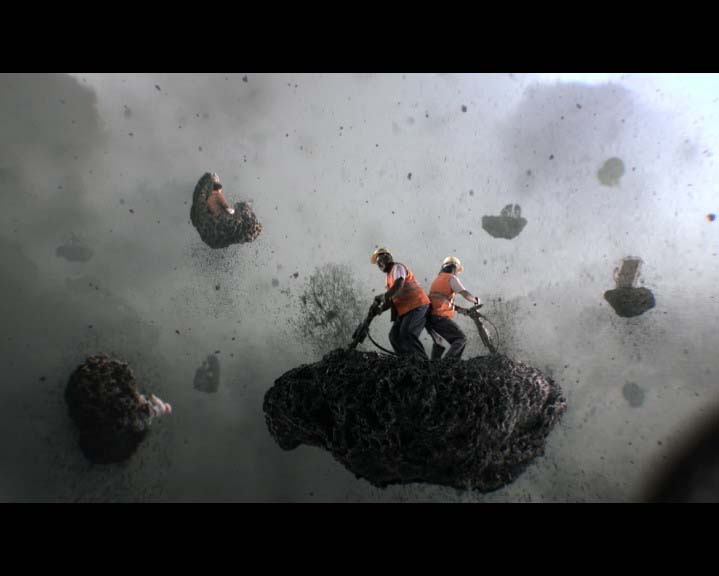 You were alsobehind some spots for LG via Y&R New York. What was it like workingfor a US agency? What were the biggest challenges on the job?

Ienjoy working with a US agency as well as working with agencies fromMercury, from outer space, because it’s always a new experience to me.LG spots air in UAE, it’s very challenging and I hope they love itthere.

What are you working on at the moment?

I’m prepping a US spot, and two or three local Thai spots.

Aswell as directing you’ve set up your own production company. Is itdifficult to manage to balance running a company with directing?

Managingthe company is like directing a never-ending commercial. If I worked onone commercial, this would always make it like working on two.

Youstarted as a copywriter, working your way up to a creative directorshipat Lintas Bangkok before becoming a director. How has that influencedyour directing style?

Yes, that has influenced it a lot.

Adirector who grows up as a creative person will surely understandadvertising better than a director who grew up from an insurance agent.

Thaidirectors have dominated the Gunn Report in recent years. What is itabout the Thai sense of humour that makes their work so popular on theinternational market?

But I think Thais have lost their sense of humour now. They should be interested in Thais’ anger at some point in the future.

What was your first big break as a commercials director?

I’ve got more than three, if I needed to pick only three, I’d rather not. Other favourite spots will be hurt.

What do you love about directing commercials?

That they are not feature films.

Do you not have aspirations to make short films or features? Any projects in the pipeline?

Inormally don’t have stories to tell others, both long and short. So Ihave no ideas or desire to make any features or short films. Trust me!I just said this … but tomorrow is another story.

What are your favourite three commercials?