After disqualifying Ogilvy’s Mexico’s Scrabble campaign new Grand Prix winner in the press category is Almap BBDO, Sao Paulo, for its Brazilian “See what music is made of” print campaign for Billboard magazine. The campaign featured pop music stars as a pixilated picture and each star is made up of small pictured of their influences. Bono, for example, is made up of Bob Dylan, David Bowie, Lou Reed and Mother Teresa.

The Scrabble campaign was kicked out just minutes before the presentation started as it was discovered that it is an old campaign that was entered into Cannes last year. (One of the Scrabble executions is shown on the next page of this story) 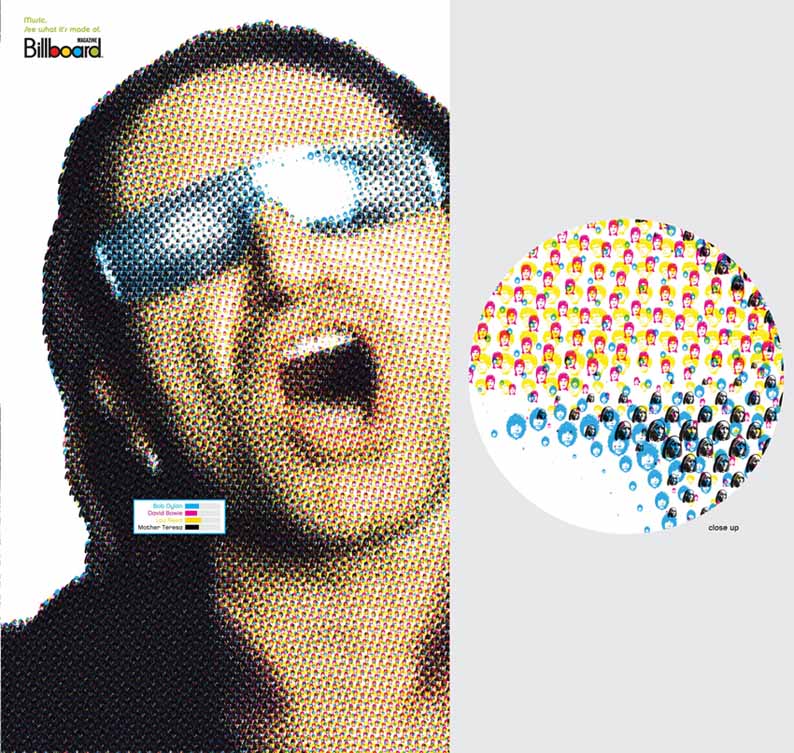 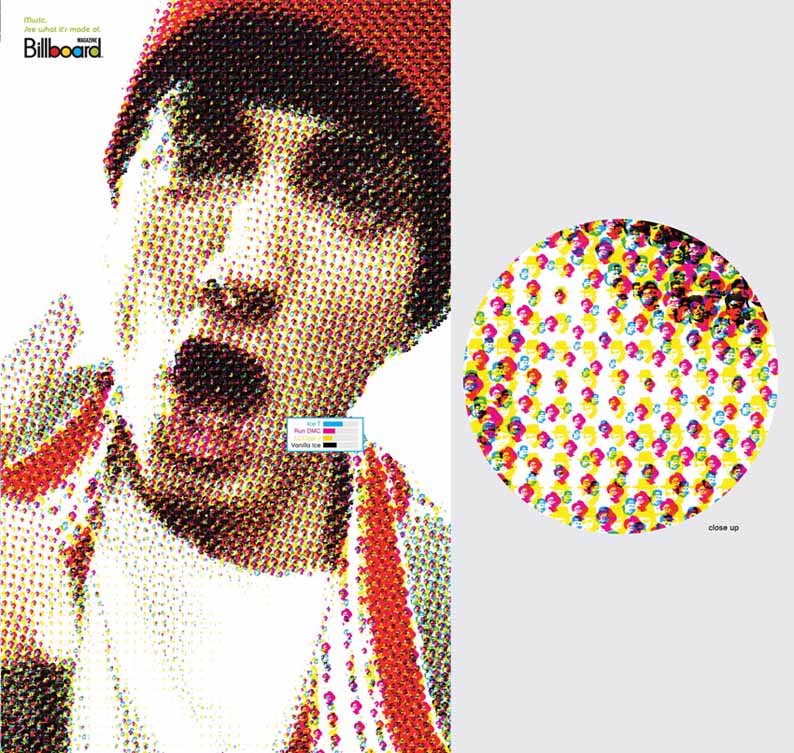 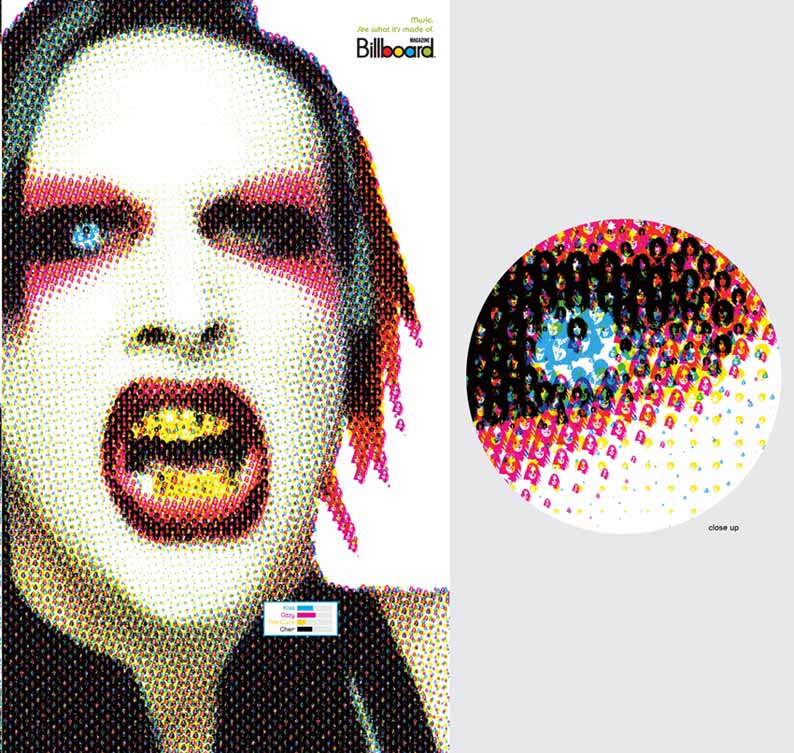 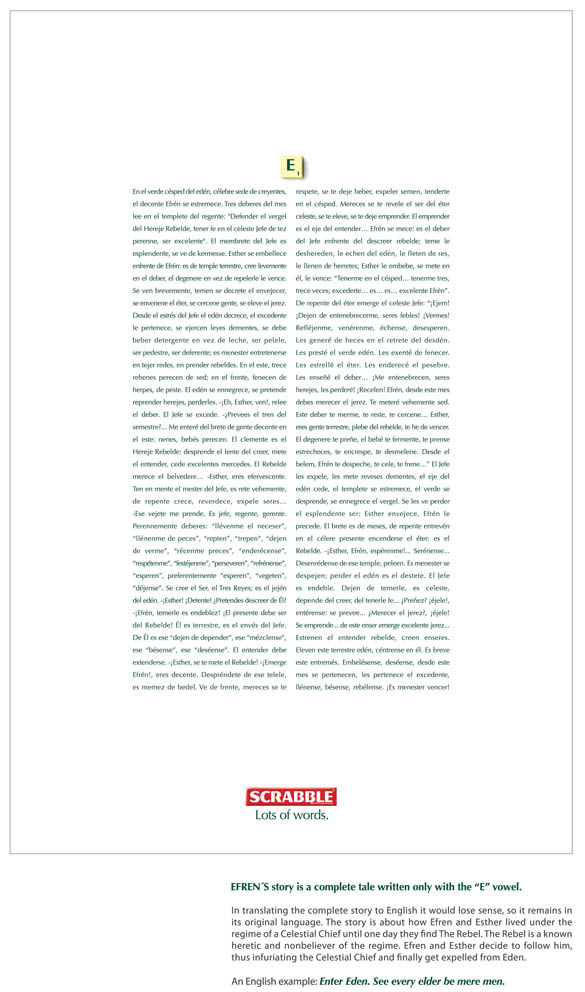