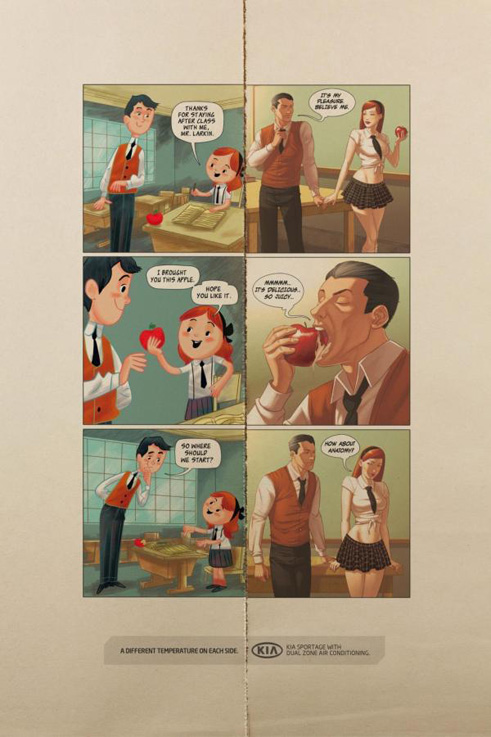 Following discussions between the Cannes Lions International Festival of Creativity and Moma Propaganda São Paulo, Brazil, the organisers of the Festival are withdrawing both the Silver Lion won in the Press category and the Bronze Lion won in Outdoor awarded for the Kia Motors air conditioning dual zone campaign ‘Teacher’ and ‘Princess’.

Commenting on the withdrawal, Philip Thomas, Festival CEO said, “The Cannes Lions rules state clearly that if requested, proof must be provided that campaigns ran and were legitimately created for a fee-paying client. Despite many conversations, Moma Propaganda have not provided the proof we require and therefore the Lions have been withdrawn.”

“In addition, as stated in our terms and conditions, we reserve the right to take further action against individuals listed on the credits who cannot prove the veracity of the entries to our satisfaction. On this occasion, a decision has been made to ban any work created by those credited on the entry for one year. Therefore entries will not be accepted from these individuals for the 2012 Cannes Lions Festival,” added Philip Thomas.

Over the past few days a controversy has brewed following Kia’s denial that it has anything to do with a pedophilia-themed campaign. 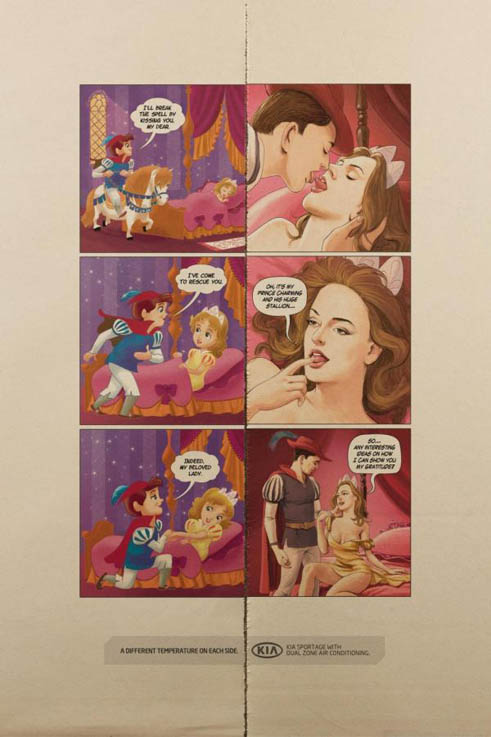