10 things being talked about at SXSW

Anna Rose Kerr, creative at Droga5 Auckland, is at SXSW in Texas this week and reports exclusively for Campaign Brief. 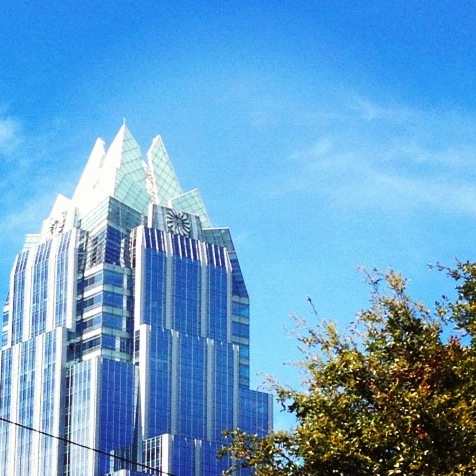 The sun is (finally) shining in Austin and SxSW 2012 is overflowing with people.

The Interactive attendes are moving out and being replaced by indie musicians with ironic cowboy boots.

And the Interactive audience itself has clearly shifted from the traditional nerds to the digital-creative-technologist-director type people from agencies.

The branding & marketing talks were so full they had to find an additional venue to deal with the demand.

With lots of people comes lots of chatter, here are the top ten things which have been on people’s lips and tweets.

2. ‘Highlight’  is the latest app people are loving to hate. It alerts you when you are nearby people who have the same Facebook interests as you. Great way to start conversations with strangers, but lots of people who’ve tried it out complain that it blurs the lines of professional (why you’re at SxSW) and personal (the Rom Coms you “like” on Facebook).

3. Big data is big news and people have worked out what to do with all the information being collected every time we click a button. We’re soon going to see more accurate trend predictions and lots more hyper-targeted advertising.

4. Rumours are CNN is looking to buy Mashable for $200Million. This would mean local news sites who syndicate their stories may have to look elsewhere for tech news.

5. People are getting excited about the opportunities in gesture and geolocation services which will mean we can benefit from technology without having to think so much about the technology itself. “Invisible technology” is a big theme at SxSW this year. 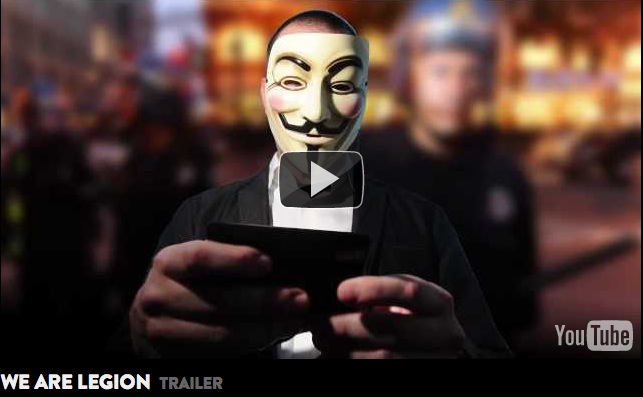 6. The film everyone is talking about is ‘We are Legion’, the documentary about online-hacktivist group Anonymous. Another big release was Joss Whedon’s new film ‘Cabin in the Woods’  which premiered at SxSW last week.

7. There are plenty of new services launching which help users curate their online lives. We’ve all heard about Pintrest by now, expect to see a lot more services just like it coming soon.

9. Catch a Chevy  is probably the 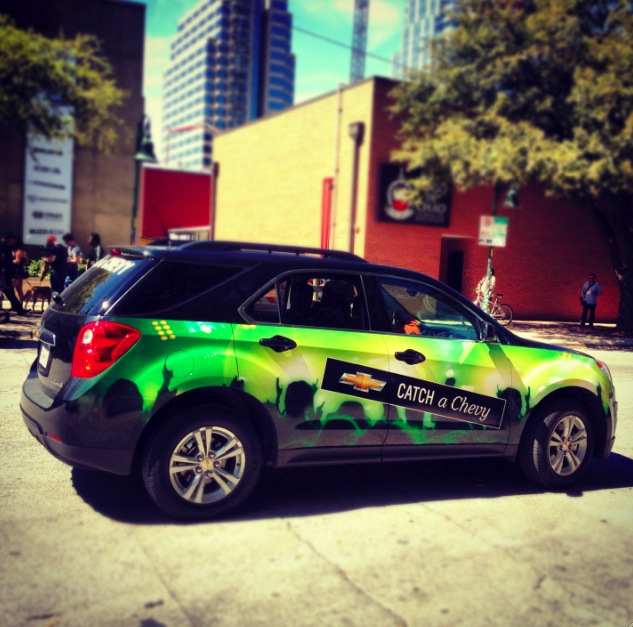 most popular promotion. Instead of paying for a cab you can get a free ride in a new model Chevy. In terms of getting people to connect with the product it’s far more effective than HBOs free bikes which services the same need (being able to get between venues).

10. The other SxSW campaign being talked about non-stop is BBH’s initiative to turn homeless people into 4G hotspots . I’ll let you make up your own mind on that idea. But before passing judgement, let me paraphrase something I heard: “If you know of a better way to raise awareness about homelessness, go and do it”. 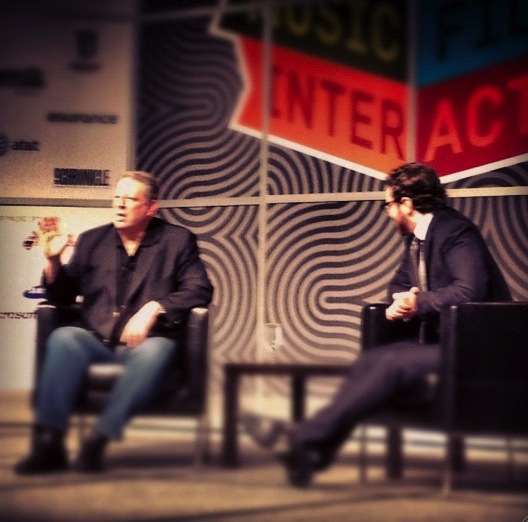 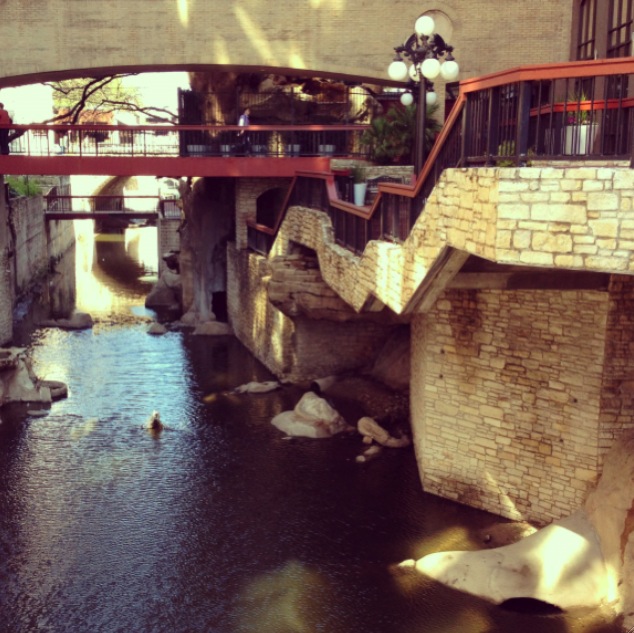 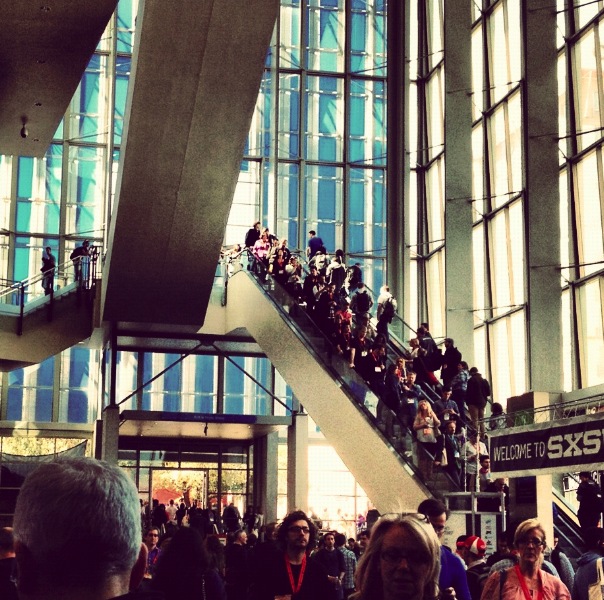 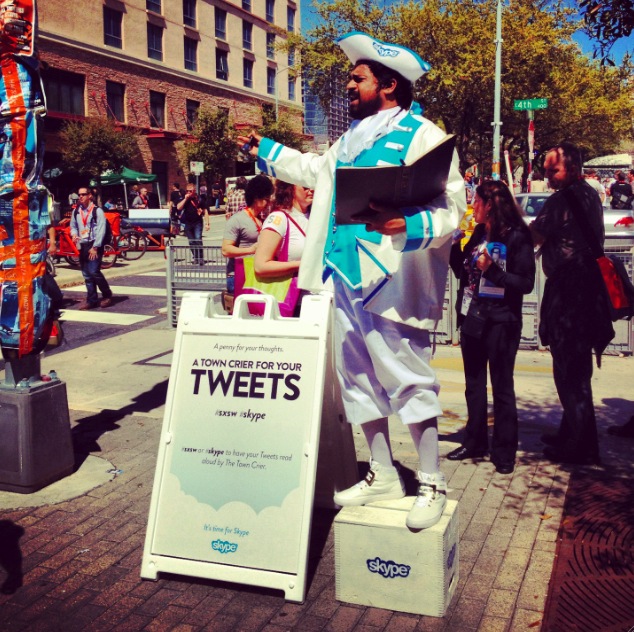 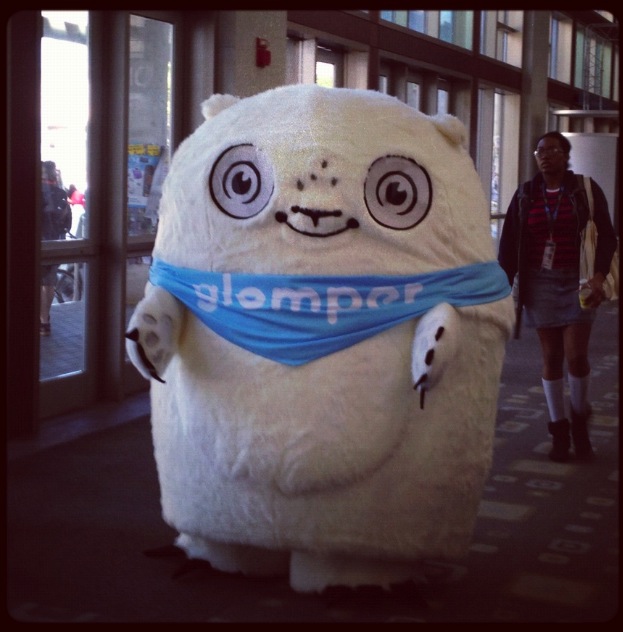