Lions handed out for the Cannes Press, Radio, Design and Cyber categories 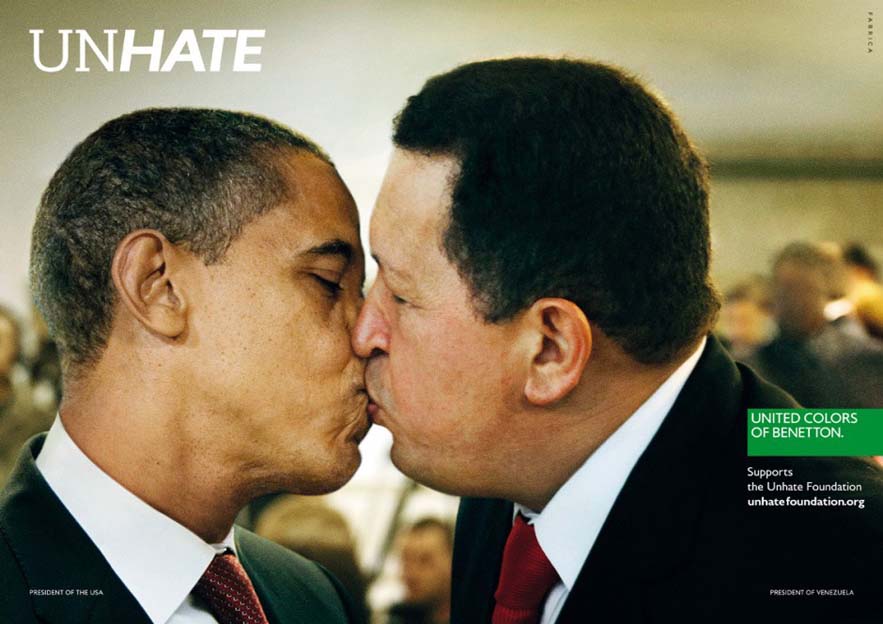 The winners of the Press, Radio, Design and Cyber Lions categories were announced and awarded last night at the third Awards Ceremony of the Cannes Lions Festival week. 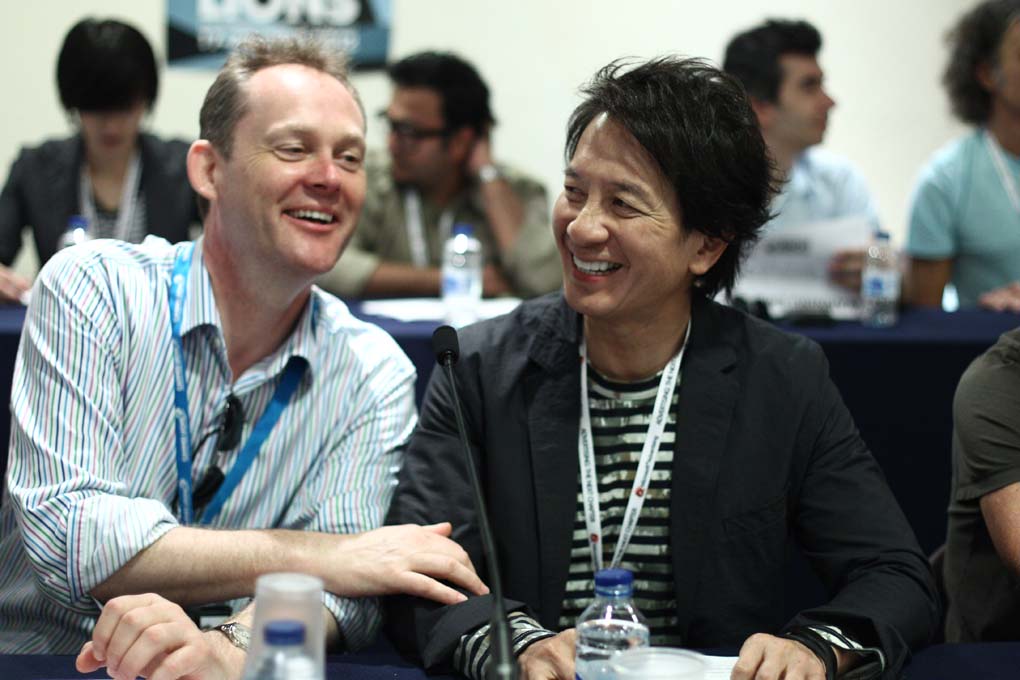 With Jury President Ian Tait, Executive Creative Director at Google Creative Lab heading up the Cyber Lions judging, the jury shortlisted 172 entries and awarded a total of 9 Gold, 31 Silver and 45 Bronze Lions. Two Cyber Lion Grands Prix were presented; the first to R/GA New York for its Nike+ entry ‘Nike+ Fuelband’ in the Other Interactive Digital Solutions category; the second to Volontaire Stockholm for ‘Curators of Sweden’, awarded for its entry for Swedish Institute/Visit Sweden in the Viral Advertising category.

During the ceremony, the prestigious Media Person of the Year award was presented to Jack Dorsey, the Creator, Co-Founder and Executive Chairman of Twitter, Inc.

Also honoured were the winners of the Young Lions Print, Cyber and Design Competitions. The team from Singapore took the gold print medal, with Poland taking gold for their cyber entry and Colombia accepting the gold design medal.

The winning work from these categories is now available to view online together with their credits at www.canneslions.com/work.

Highlights of today’s seminar programme included MOFILM, The Guardian with architect Zaha Hadid, Innocean and R/GA. The Forum, a new stream of content for the 2012 Festival offering delegates a new way to get in-depth insight into the key industry issues, has been taking place throughout the week. So far 18 Forums have taken place including sessions from PMK*BNC, Kraft Foods, MMA, King.com, Mashable and Flipboard. Once again the Festival offers workshops throughout the week as part of the content programme and have so far included Cirkus, More Mobile, Eardrum and LBi to name a few.