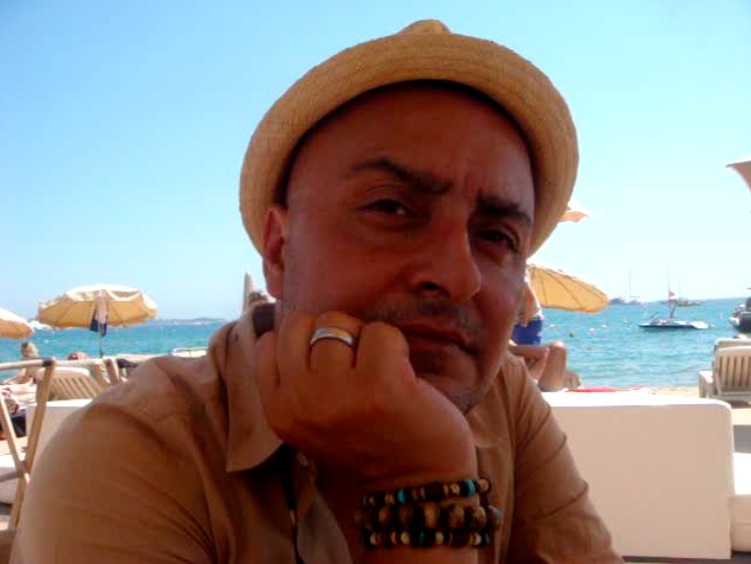 In this world exclusive video interview with Campaign Brief Asia he said the integrity of Cannes was at stake, and suggested that DDB Worldwide would boycott Cannes next year if an investigation of this year’s jury decisions was not undertaken by the Cannes organisers.

Says Kassaei: “I have been notified by no fewer than 12 jury members that people from other holding companies this week were briefed to kill Omnicom, especially BBDO, DDB and TBWA, this is a fact.”