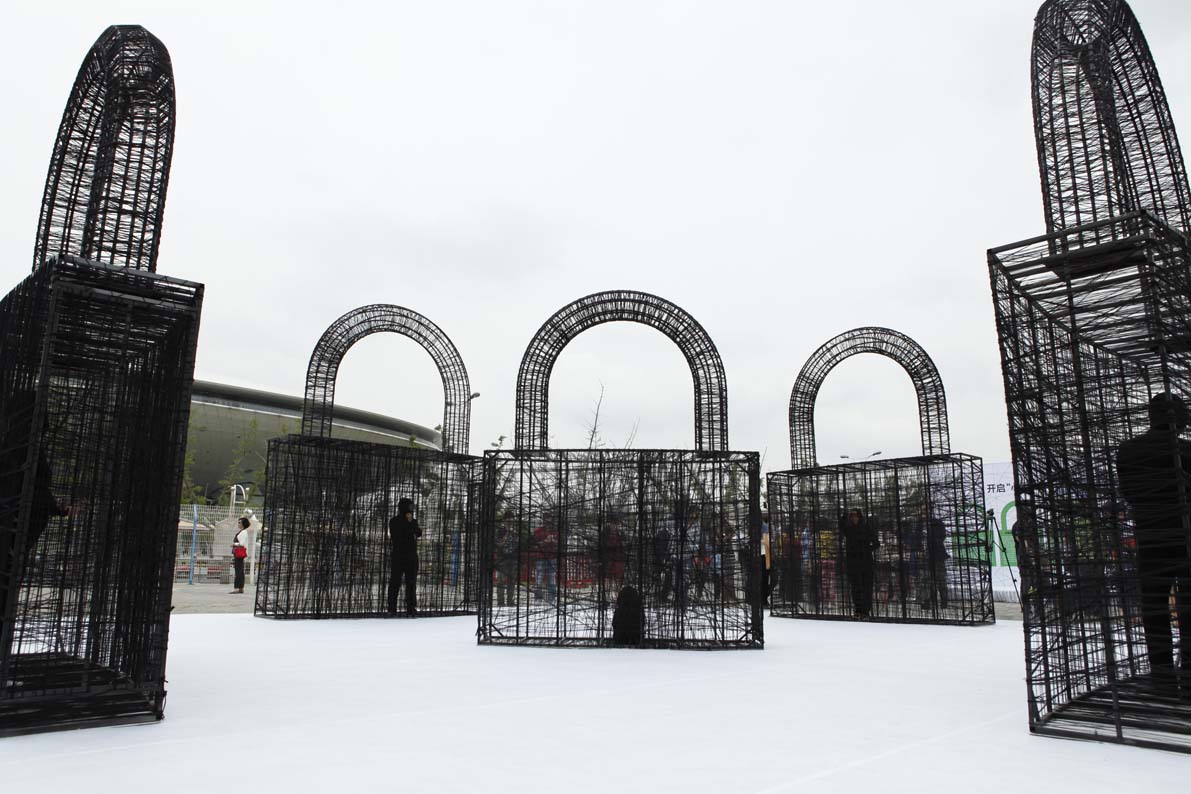 A performance art event created for the Shanghai Clover Children’s Rehabilitation Training Centre, and titled “the Lock of a Family”, was held recently at Moon Ship (originally the Saudi Arabia Pavilion at Shanghai World Expo).

The event was designed to raise awareness of autistic children and their families, and was created by Fan Ng, Executive Creative Director and Forest Yang, Group Creative Director of Saatchi & Saatchi Shanghai.

On the day, five huge locks were placed on the 144m2 square. In the largest lock in the middle sat children with autism, and in each of the surrounding four locks sat a family member of the autistic child. The giant locks were wound with black knitting wool, to represent the issues of communication and helplessness often faced by families with autistic children.

Saatchi & Saatchi Shanghai’s creative team hoped to direct the attention of the public to children with autism through this art installation, and called on society and organizations to care for and help these children, and liberate them and their families from the prospect of a “lonely children’s day”.

This performance art event attracted more than 160 media, including governmental media such as the website of the Central Government. At various social networking websites, the number of comments on this event exceeded 167,890 and was shared by more than 17,280, reaching around 50 million people in all. People who joined in this event agreed that society as a whole should pay attention to such vulnerable groups, and that events involving performance and installation were an effective way of communicating important social messages to the population. 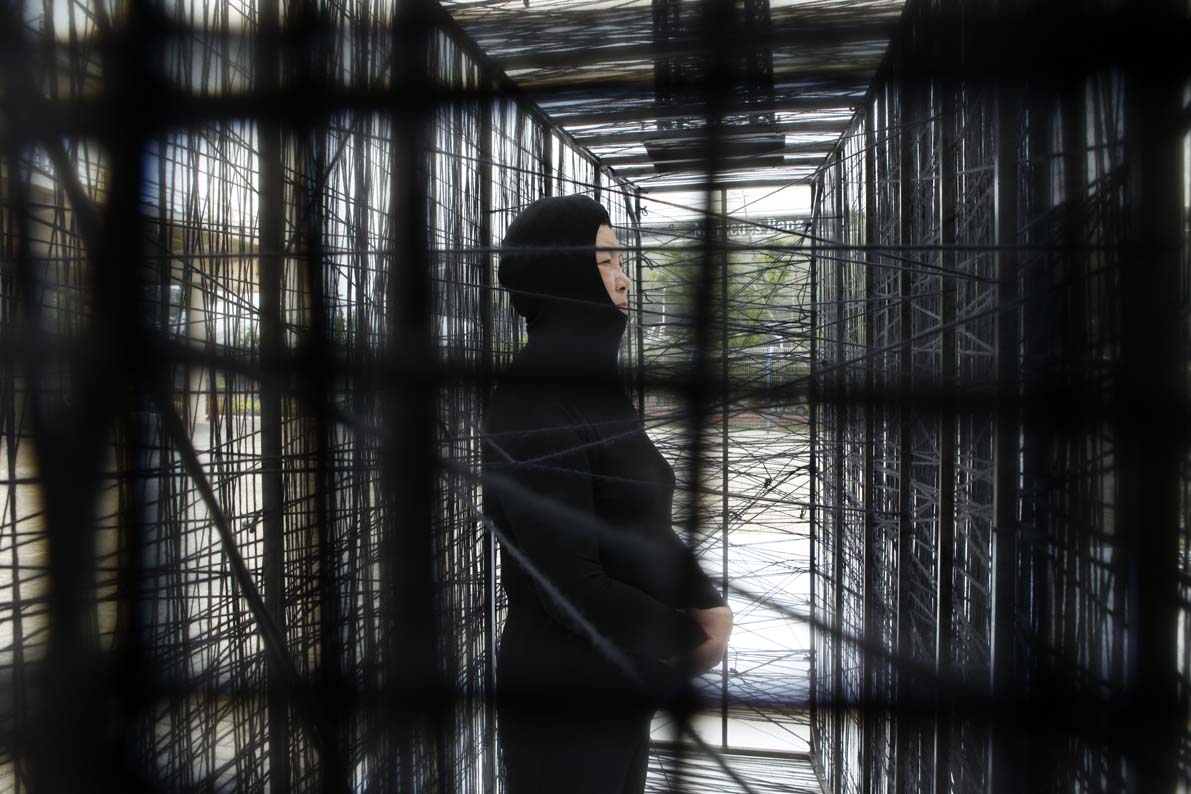