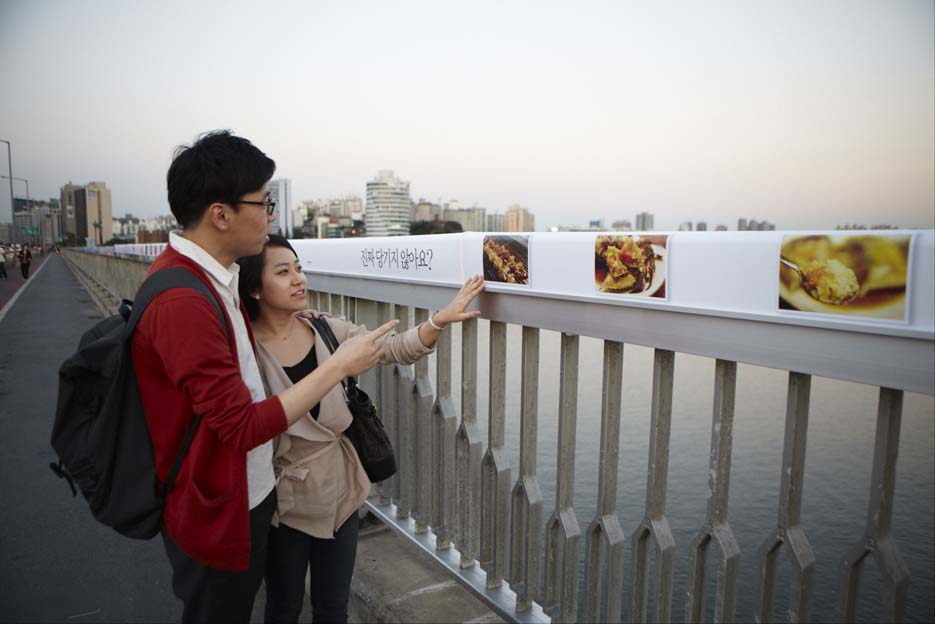 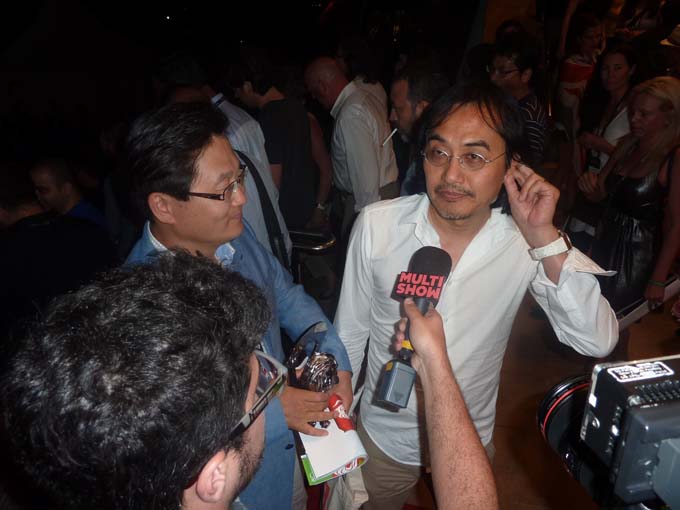 Cheil Worldwide Seoul added to their great performance at Cannes this year with a prestigious Titanium Lion for their already highly awarded Samsung’s Bridge of Life project.

It was Asia’s only winner in the Titanium and Integrated category.

Cheil created the idea to combat suicides on the Mapo Bridge. They created an interactive bridge by introducing a human touch to deter would-be jumpers, rather than erecting physical barriers. They installed sensors on the guardrails, so that when people walked by, lights turned on according to their movements. On the lighted rails appeared short messages, making it seem as if the bridge was speaking to the passers-by. Pictured left is Cheil Worldwide’s Hong-tack Kim being interviewed on the steps of the Palais after the awards presentations.