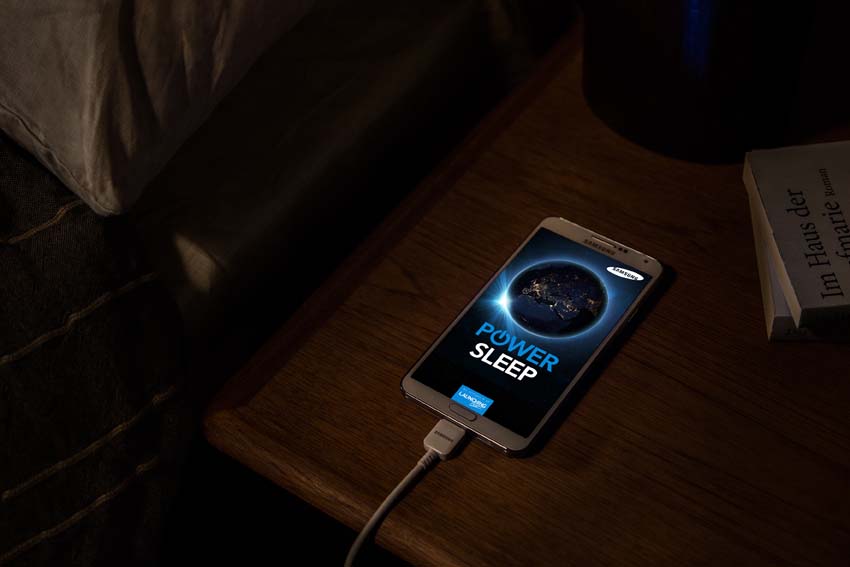 Today, smart phones have evolved to a point where the average computing power is equivalent to that of six PCs produced from the 90s. As a result, new technology methods have been developed to collect and donate small bits of mobile CPU power to a large “supercloud computer” that assists researchers all over the world.

In order to help this technology to be embraced by the everyday mobile user, Cheil Worldwide have partnered with the Faculty of Life Sciences of the University of Vienna to create a unique alarm clock app called Power Sleep.

The free Android app enables users to simply turn it on by setting an alarm clock when going to sleep. While the user sleeps, the smartphone “works” for a good cause by contributing its unused processing power to scientific research. Small packets of data, no more than 1 megabyte in size – smaller, in fact, than a conventional MP3 file – are sent out from the research lab servers and returned again after the mobile devices have performed their calculations.

Based on the BOINC platform, the SIMAP project of the Faculty of Life Sciences of the University of Vienna then builds a collective database of small calculation series from participants all over the world, in turn providing an open-sourced protein-calculation database to the scientific community for further research on cure for diseases like cancer or Alzheimer’s. 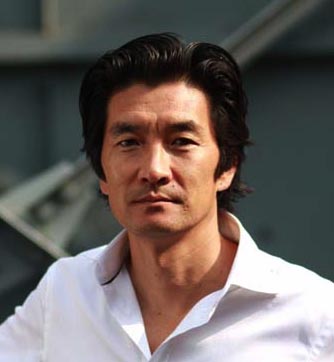 “There was this amazing technology out there, which was unfortunately still unknown to the vast majority of people. We realized that the greatest barrier to usage was, paradoxically, the existing technology’s excessive ‘techi-ness’. So we focused on one question – how do we make it easy for a wider crowd to embrace and participate in a crowd-sourced donation platform?” said Claus Adams, COO of Cheil Austria.

“How do we turn the technology around, so that more people can easily do something good for the community, while not asking them to go to additional trouble in their daily routine? A team from all over the world was quickly set up to realize this idea – everyone, including the professors and clients, solidly believed in it.” added Wain Choi, Global Executive Creative Director at Cheil Worldwide (pictured left).

“At Samsung we believe that technology only begins to have meaning when put in the hands of people. Power Sleep was a great project to support, because we felt it was an initiative that really aligned with the brand’s core belief. Moving forward with programs like Power Sleep, we believe innovation should become the bridge that enables people to utilize technology further – not just for themselves, but also for a greater good,” said Gregor Almassy, CMO of Samsung Electronics Austria.

The Power Sleep program will be available to download for free in the Samsung App Store and the Google Playstore for Android devices from version 2.3* upwards. This is a part of Samsung’s on-going global branding campaign, the Launching People initiative, aimed to create innovation that contributes to peoples’ lives and the community in a broader perspective.