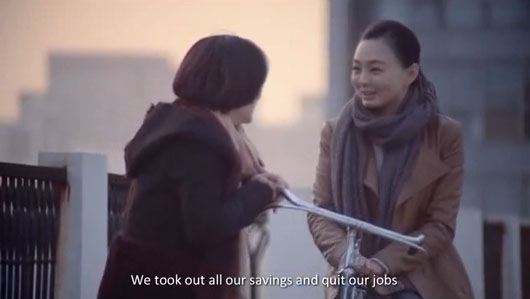 Baileys China has launched their new digital campaign that invites Chinese women to celebrate their best friends or ‘sisters’ and the contribution they have made to their lives.

With the one child policy, modern Chinese women rely on their best friend to play the role of a sister, encouraging and supporting them as they balance the different demands of career and family. These friends or ‘sisters’ help them be their better selves.

Created by BBH China, the work is being developed in partnership with NIM Digital who are also responsible for site maintenance and the on-going social media presence of the brand in China.

Hosted on Weibo, the campaign is centred on three impactful films that each tell an inspiring story of a different pair of ‘sisters.’ The content features a range of women, from the celebrity Zhu Dan and her manager Jia Qi to renowned jewelry designers, Ula and Sava who run a business together, also independent fashion store partner Tahsa and her close friend creative dessert designer Vivan. Each film acknowledges the support a woman’s best friend gives her and calls on viewers to upload their own stories and celebrate their special ‘sister. ‘ The campaign will run for two months before culminating in an offline event in April. 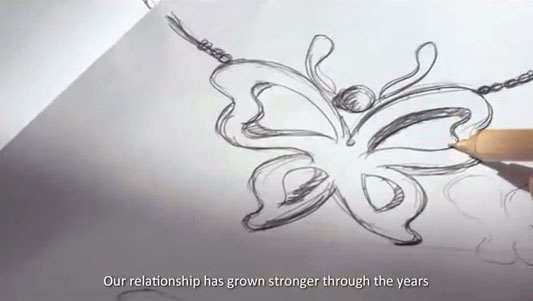 “We developed this campaign to build on the brand purpose of inspiring women to be their true, best selves. Following the success of our last Baileys campaign, the ‘Pour Spectacular’ film, having the opportunity to engage on a deeper level with our consumers is an exciting prospect.” says Johnny Tan, Executive Creative Director, BBH China

“Baileys as a brand celebrates womanhood and encourages women to be their better selves. This campaign is part of the longer journey we are undertaking with our consumers and one that is based on shared goals and ambitions for contemporary women in China.” Says Jennifer Pan, Brand Director, Baileys China.

The campaign is part of Baileys’ ongoing commitment to celebrating and enabling Chinese women and builds on the first ‘Sisterhood Day’ event in April 2013.