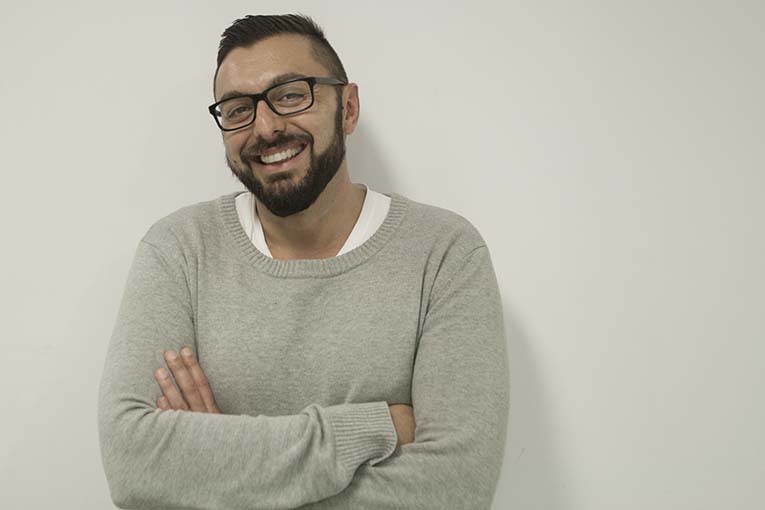 CB Exclusive – CB can reveal that Saatchi & Saatchi Australia has poached Iris Sydney creative director Michael Spirkovski to take on the ECD role left vacant after the departure of Damon Stapleton, who, as reported exclusively in April, is taking the chief creative officer role at DDB New Zealand.

Spirkovski has been CD of Iris for less than a year, joining from Droga5 Sydney in July last year.

During his time, Spirkovski has collected more than 100 awards including a rare Titanium, and back-to-back Gold, Silver and Bronze Lions at Cannes. He is the co-creator of the Earth Hour initiative, which was cited in the Gunn report as ‘the best 360 campaign ever’.

Prior to joining Droga5 in 2011 where he helped grow the agency to win accounts such as Woolworths and Qantas, he led Clemenger BBDO Sydney as joint ECD from 2009 to 2011, where he added AUS$120 million in new business by bringing on board new clients Virgin, Hungry Jacks and Foxtel. He is well known as co-creator of the Earth Hour initiative, which is now a globally recognised brand.

“Apart from being highly awarded, Mike is a truly respected and admired creative leader and has created some of the most interesting and progressive work around. Most importantly, the chemistry with Mike is spot on. He has the perfect blend of humility and hunger that will be an inspirational force in the hallways of 70 George Street.”

Spirkovski says that joining an iconic brand like Saatchi & Saatchi has always been a long-term goal.

Says Spirkovski: “I’m thrilled to be partnering with Mike, Jason and the team, and look forward to taking Saatchi & Saatchi into a very exciting future. This is an incredible opportunity to lead as the ECD and drive the Sydney business.”