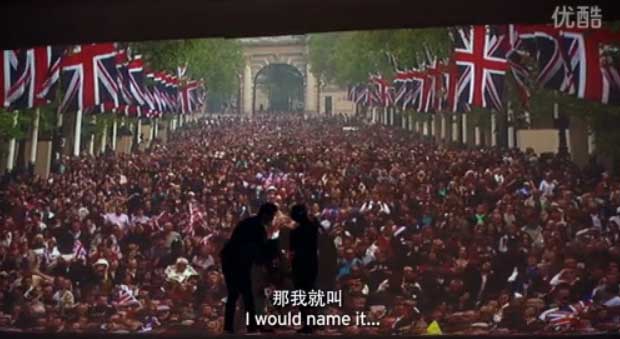 National tourism agency, VisitBritain, along with the Home Office, is asking the people of China to give new Chinese names to hundreds of tourist attractions and places of interest scattered across Britain.

In a marketing first for a national tourist board, the contest will invite people in China to come up with the most fitting, amusing, and memorable Chinese names from a pre-defined list of British places, events and things. The campaign, “GREAT Names for GREAT Britain,” is an opportunity for people to make their mark in history, explore the whole of Britain in new ways and win great prizes.

Potential tourists will engage with the campaign through a specially developed microsite and on social media. Names for 101 suggested points of interest can be submitted on the campaign microsite, where those with the most “loves” win prizes and the chance to have their names recognized in Britain. The idea is that travelers will then come to Britain and post photos of themselves experiencing a point of interest, along with their suggested Chinese name on VisitBritain’s Chinese social media channels (WeChat and Weibo). 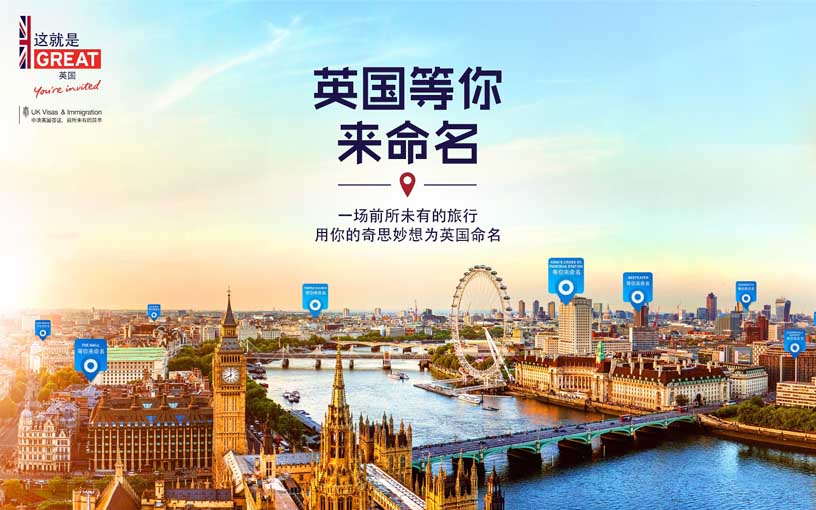 Joss Croft, Marketing Director of VisitBritain, said, “Chinese consumers are at the very heart of this campaign, so it was important to give them the opportunity to create history and build an affinity with Britain they’ve never had before. We made sure the campaign was fully integrated around a strong social idea that will connect the Chinese with Britain and get the whole country talking.”

A series of online videos will be released featuring members of the public attempting to name some of the British points of interest. A VisitBritain GREAT campaign branded print and OOH campaign will also run, introducing points of interest with no Chinese name and inviting the consumer to become the namer of the place of that British attraction. 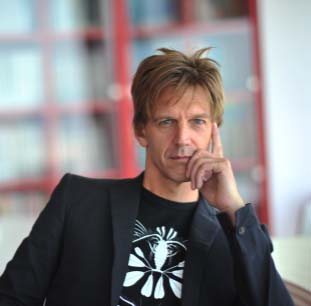 “The names of places, people, and events get people talking in China more so than in many other cultures. And at the same time we noticed that many British points of interest are let down by lack of a decent Chinese name. So, we thought, why not invite Chinese people to give them a Chinese name?” said Graham Fink, Chief Creative Officer, Greater China (pictured right).

“Potential tourists, in thinking up names for these attractions, will develop a deep understanding of Britain as a destination and develop a strong affinity to its points of interest. This is the power of a truly social idea,” added Fink.