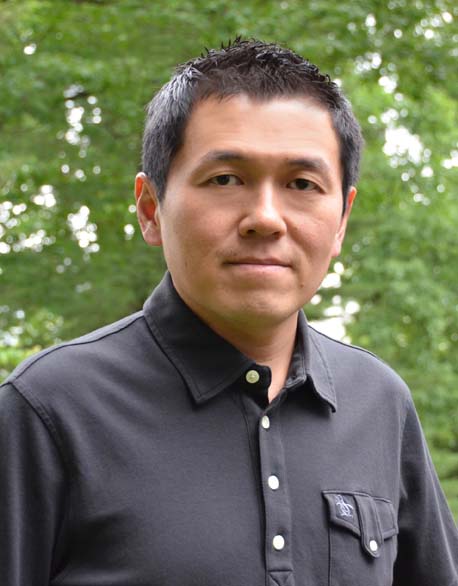 In big news today Campaign Brief Asia can reveal that one of Asia’s top creative leaders, Ronald Ng, has resigned from his Chief Creative Officer role at BBDO and Proximity Singapore.

Ng informed BBDO of his desire to leave the network prior to the Spikes Asia Festival in early September. At the time Ng confided in Campaign Brief Asia that it was a very difficult decision to leave but he wanted to spread his wings and test himself outside of the BBDO network where he has thoroughly enjoyed the past decade.

When contacted by CB Asia this morning Ng said it was still too early to comment on his next career step but he plans to move his family back to the US where he was previously EVP and ECD for BBDO New York. Ng is in final negotiations on a high powered creative leadership position with a US network and an announcement on this is expected in the new year.

Jean-Paul Burge, President for SEA and CEO Singapore, said: “Ronald has been a wonderful colleague. We will miss him and wish him well for his future endeavours. He leaves behind a strong and talented creative team.”

No decision has yet been made on Ronald’s successor. In the interim Danny Searle, Creative Chairman, will take on the CCO responsibilities. It is expected that the role will be filled internally.

Chris Thomas, Chairman & CEO BBDO Asia, Middle East & Africa; Chairman, Proximity Worldwide said: “Ronald has been a big part of BBDO in Malaysia, New York and in Singapore and we’ve been discussing for some time his long-term plans. We wish him all the best in the US and he knows we’ll always have a place for him with BBDO Asia”.

Ng’s decision to leave BBDO is a blow to the network as he has proven himself to be talented and successful creative leader and has established a respected worldwide creative reputation. 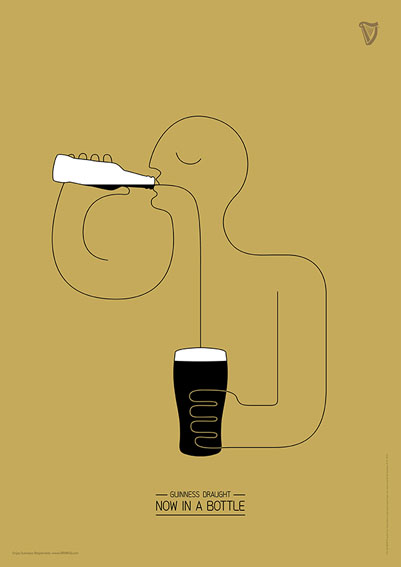 In 2009, Ng transferred to BBDO New York as Executive Vice President/Executive Creative Director. He led successful pitch wins for Orbitz and the Johnson & Johnson global baby business. Honors were received at D&AD, Clio, One Show, Cannes and the Webbies.

In August 2012, returned to Asia with the network and took on the role of Chief Creative Officer of BBDO and Proximity Singapore and was appointed head of the BBDO Asia Creative Council.

Under Ng, the agency has had a fantastic two years at the world’s top awards shows. Their highly awarded Guinness “Draught in a Bottle” print campaign already has 3 Yellow Pencil Nominations and 3 in-books at D&AD; A Gold Lion, 3 Silvers and 3 Bronzes at the Cannes Lions helped make BBDO and Proximity Singapore the most awarded South East Asian agency at Cannes this year. At Spikes Asia, the campaign won 1 Gold and 4 Silvers. At the Clio Awards the campaign won 4 Golds, 4 Silvers, 1 Bronze and saw BBDO and Proximity Singapore rank as the show’s 3rd most awarded agency globally.

To cap it all off BBDO and Proximity Singapore was just two weeks ago named Agency of the Year, for the second year running, at the Singapore CCA Gongs. This top agency award of the night followed a dominant performance that saw the agency pick up more Golds than all other Singapore agencies combined.

Read Campaign Brief’s October “Newsmaker” article on Ng for more background. (Avid CB Asia readers may have noticed the cryptic reference to Ng resigning from BBDO and Proximity in the introduction to the interview).