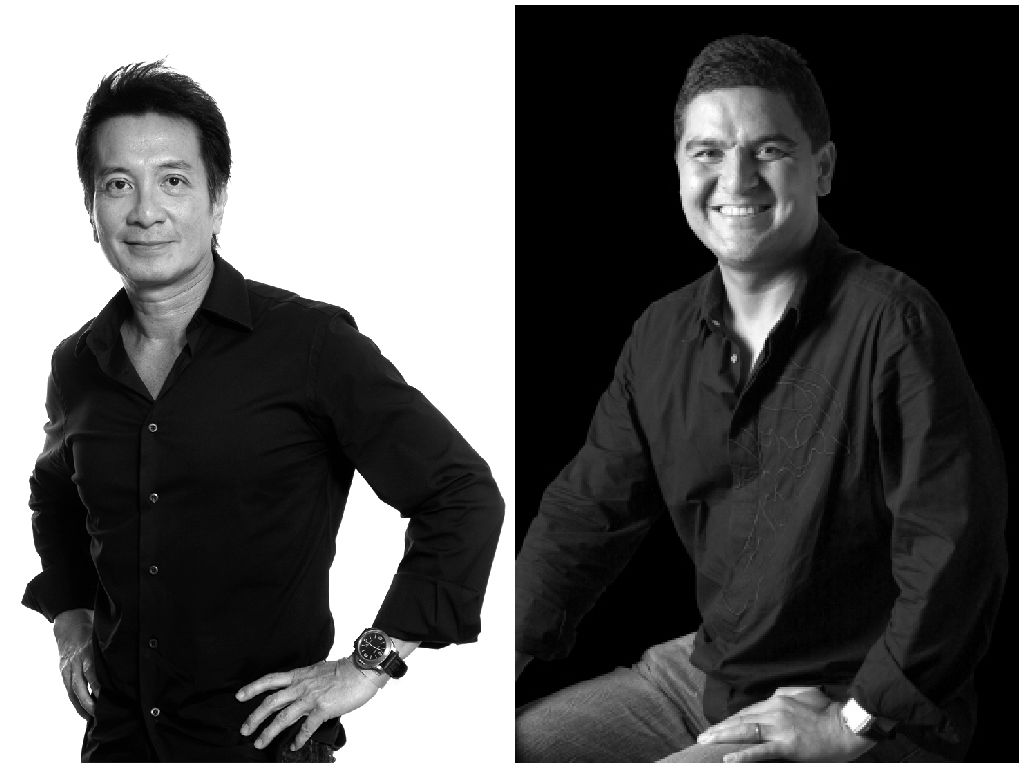 The CLIO Awards, has today announced its 2015 jury chairs, comprised of top advertising executives from across the globe. Agencies worldwide are invited to submit their best work from the past year, in 18 media types, for review and selection prior to April 3.

Continuing the expansion and global reach of CLIO, this year’s jury will debate and deliberate the best idea at an exclusive retreat beginning July 26 at the Ritz Carlton, Abama in the Canary Islands. All work and creatives will be celebrated at the 56th annual CLIO Awards on September 30 at the American Museum of Natural History in New York City.

Says Nicole Purcell, president, CLIO: “Each year CLIO continues to push boundaries and borders as global creative leaders come together to critique and honor the best ideas in creativity. In addition, from our call to action in 2013, we remain committed to the 50/50 initiative and are proud to introduce another gender equal jury this year.”

The full jury list is available at clioawards.com and features an international talent pool representing more than 25 countries and comprising 70 percent of this year’s jury.

The 2015 CLIO Awards jury chairs are: