A long, long time ago – 1982 to be exact – a man called David Kennedy started an advertising agency with a man called Dan Wieden in a small city called Portland, Oregon.

To everyone’s surprise (especially theirs), the agency grew and created some of the world’s most iconic advertising for clients like Nike, Old Spice, Coca Cola, Honda and is now the largest independent creative agency in the world.

In 2011, Wieden+Kennedy Amsterdam started an experimental creative incubator project called “The Kennedys.” Its aim was to identify young creative talents and help them fulfill their potential in the most interesting and intriguing ways possible.

Over the past five years, The Kennedy’s has successfully operated in the W+K Amsterdam office. They’ve seen an incredible array of young creative talent walk through their doors and go on to amazing things both within Wieden+Kennedy and beyond.

On April 1st, W+K Shanghai will open its doors to 10 of the craziest and most creative talent in China. (Yes, we know April 1st is April Fool’s day, but it’s also happens to be the day that W+K was founded.) 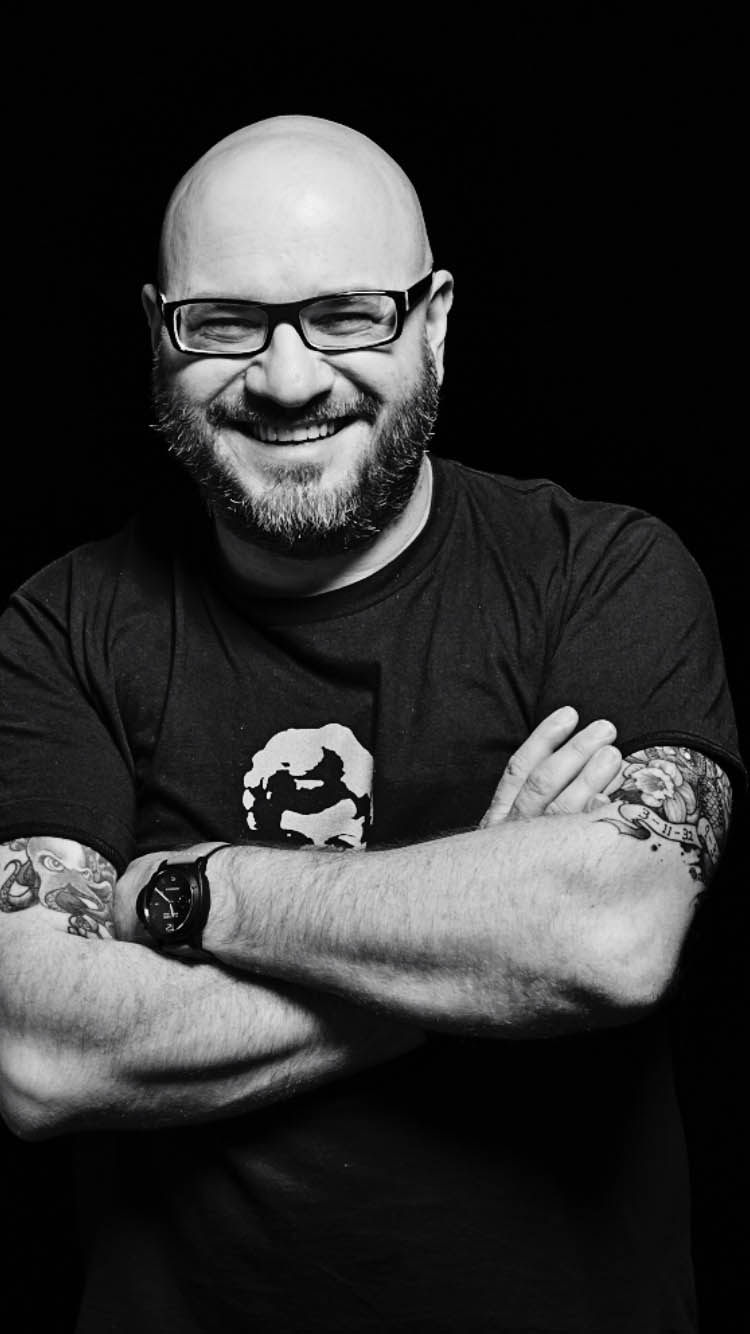 “I believe great education is like great creativity … they exist to challenge, destroy and liberate stuff. The goal of The Kennedys is to help 10 talented people believe it, create it and do it” said Rob Campbell (pictured), the ringmaster of The Kennedys in W+K Shanghai, A.K.A Regional Head of Planning of W+K.

The Kennedys Shanghai will identify 10 students and over a period of 9 months, equip them with the tools for a battle royal where only one of them will be victorious. Well…all of them will be victorious in their own way, but they’ll experience loads of chaos and mischief that can make their creativity have a powerful impact on culture. The program is not for students who have a specific interest in advertising, but for those who believe in the power of creativity which is why applicants can be writers, photographers, artists, designers, dog whisperers, filmmakers, animators, circus performers, tech developers, game designers, makers, thinkers, Beliebers, schemers … Basically anyone who has a desire to express their personal voice or their creative vision. And if they are talented enough, creative enough and lucky enough, they will have the chance to stay in the W+K family and create the best work in their lives.

The Kennedys Shanghai is recruiting from April 1st 2016. If you are one of the lucky ten, the Kennedys challenge starts on Aug 8th, 2016.