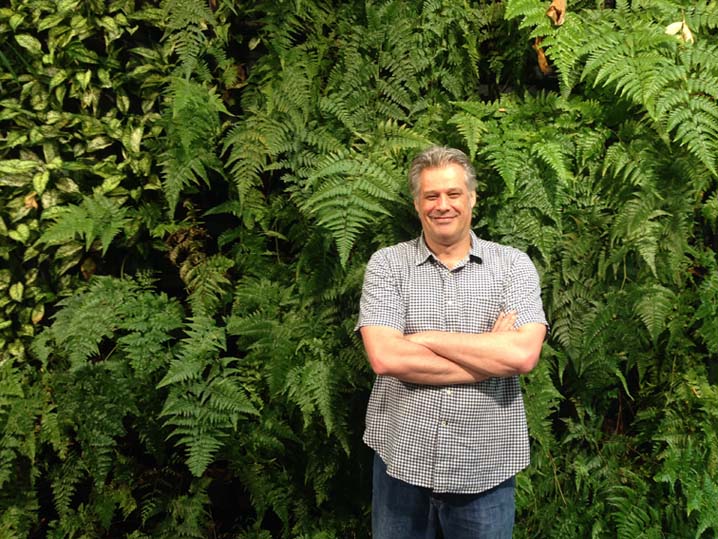 At Dentsu Singapore Greenaway will be responsible for the creative output of the agency and will report to Ted Lim, Chief Creative Officer, Dentsu Network / Asia. Greenaway told Campaign Brief Asia earlier this week that he was very much looking forward to being the creative leader of a single agency again, given that his past two positions, at Sapient Nitro and Saatchi & Saatchi, have been regional creative director duties.

Greenaway left Saatchi & Saatchi in December 2012 after 8 years with the network and signed on with Sapient Nitro three and a half years ago in January 2013.

Greenaway’s exit from Sapient Nitro is not unexpected, given that he has been a long-time critic of the Publicis Network culture. Publicis Groupe acquired the global Sapient Nitro network in February 2015 for $3.7 billion.

The official announcement on Greenaway’s Dentsu appointment is expected next week.