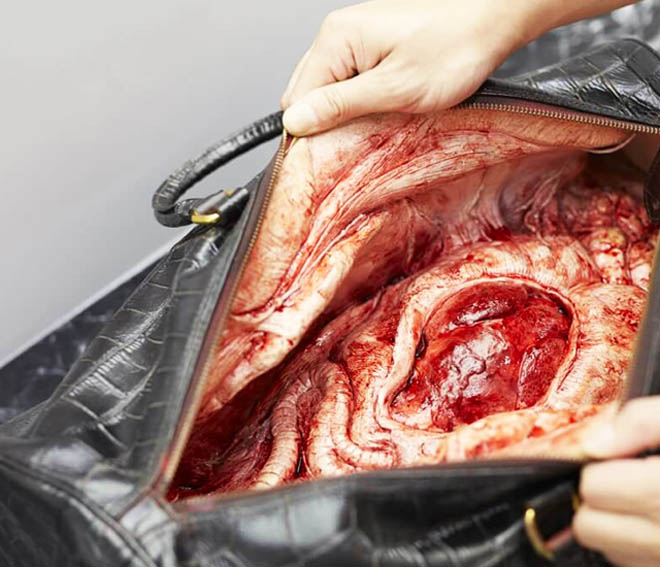 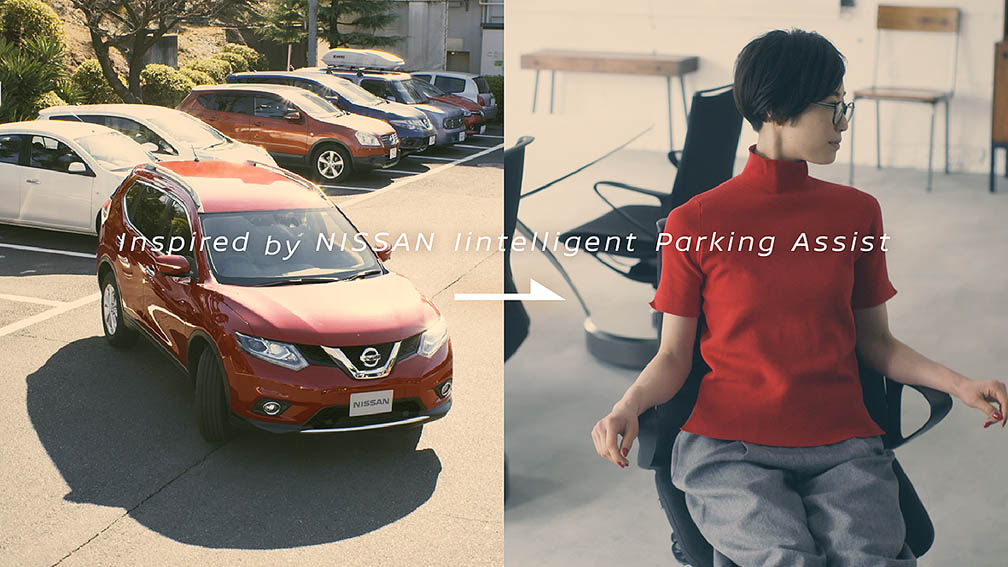 Jury President, Rob Reilly, Global Creative Chairman of McCann Worldgroup, called it the bravest idea of the decade. “It’s about a brand living its authentic truth. A brand that places more value in its customers than short term profit and operates with conviction,” he said. “It didn’t impact culture, but exploded it.”

Bronze Lion winners from Asia were:

J Walter Thompson Bangkok for the Thai Association of the Blind/Samsung for “Touchable Ink”.

Ogilvy & Mather Bangkok for PETA Asia “Behind the Leather”.

Grey Singapore’s Bronze win has come under investigation over the past 24 hours with media reports that Apple iTunes has pulled the app from it’s store.

Criticism was first raised a day ago at the prodding of @SwiftOnSecurity, who tested the app. She tweeted about Grey’s Lion win this morning.