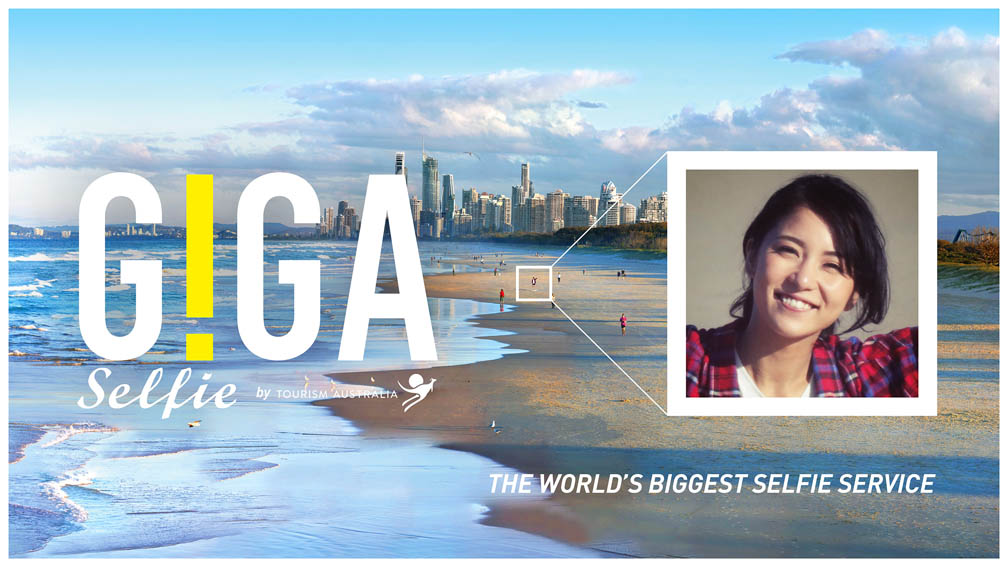 Ogilvy & Mather Vietnam has picked up a Silver Lion in the Cannes Direct Lions competition for their Rhino Rescue Project “Saving Africa’s Last Wild Rhinos, by Poisoning them“. The campaign aims to kill the trade itself by turning rhino horn from a ‘priceless’ status symbol into worthless poison. It began by infusing African rhino horns with a poisonous cocktail that’s harmless to rhinos – but if consumed by humans can induce nausea, vomiting, paralysis and potentially death.

Asian agencies picked up 2 other Bronze Lions from the category.

Ingo Stockholm won the Grand Prix in Direct for the Swedish Tourist Association’s “The Swedish Number”. This idea transcended tourism, becoming a demonstration of the country’s 250-year commitment to freedom of speech. “It’s refreshing to see a campaign that unites 9.5 million global brand ambassadors through the most direct form of communication: a one-to-one phone call,” said Mark Tutssel, Direct Lions Jury President.

75 Direct Lions were handed out, with 13 of them Gold.