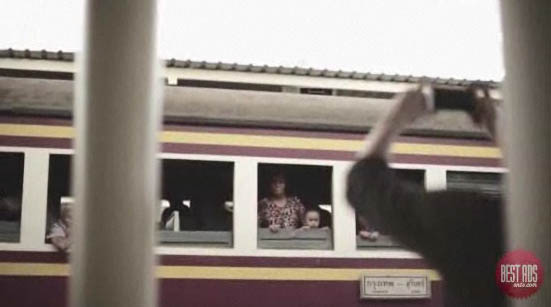 Huawei P9 has been launched in Thailand with an online campaign named “WorldFie War” by Publicis Nurun Thailand. WorldFie is a word play adapted from Selfie, aiming to convince Thai smartphone photographers to shift from taking photos of themselves to taking photos of the world around them. This campaign was kicked off with an announcement of a photography battle between 2 celebrity teams. An online film followed up as a battle record. Audiences will not see any teams lose in this battle but see what photographers win when they started to look at the world. With the intention to make a mark in photography lovers’ hearts, instead of outstanding features, Nurun chose to demonstrate what photographers’ minds get besides photos.