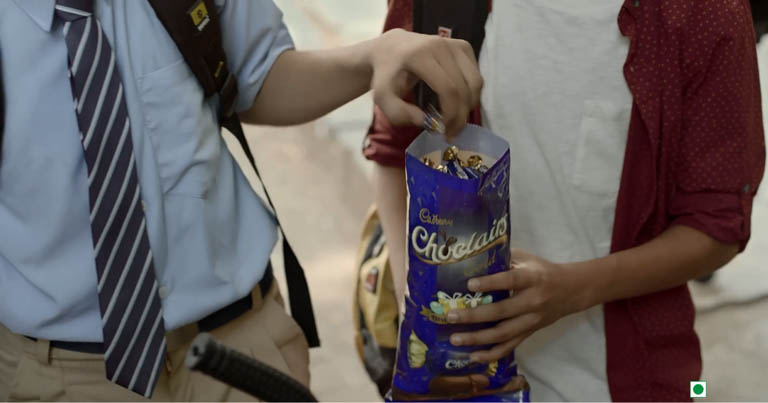 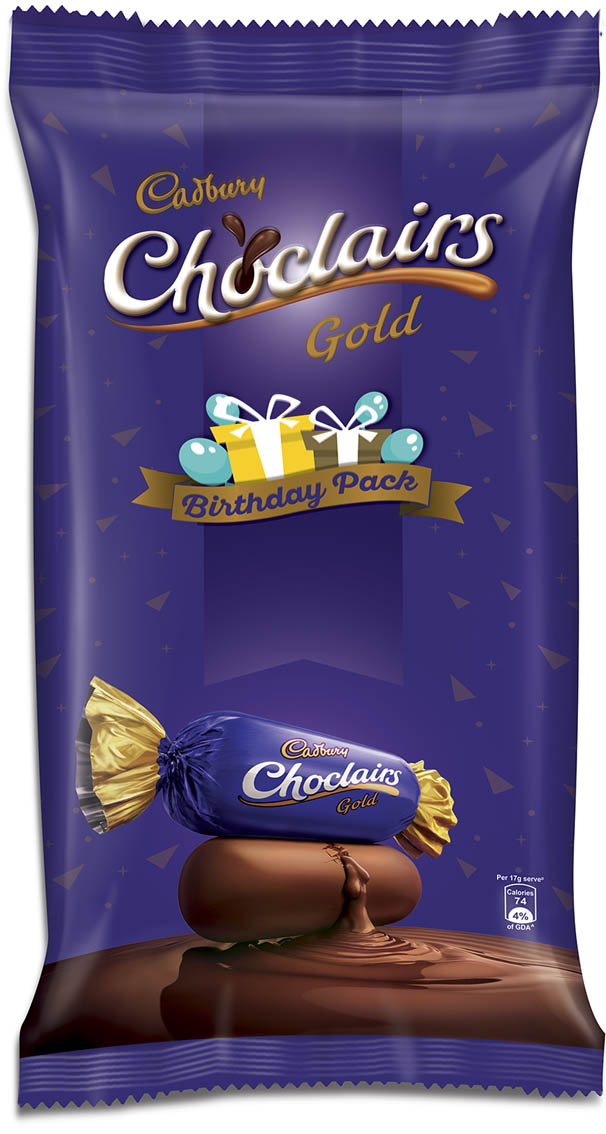 Commenting on the campaign, Amit Shah – Associate Director – Marketing – Gum, Candy & Beverages said, “Cadbury Choclairs Gold has been synonymous with the occasion of celebrating birthdays in schools. The center-filled chocolate éclair has been a popular choice for birthday celebrations in schools – this despite never having actively invested behind the occasion. Backed by deep consumer insights, the TVC aims to drive the sales of Choclairs Gold Birthday Packs tapping on this consumption occasion. It also aims at bringing back those nostalgic memories of distributing Cadbury Choclairs Gold on birthdays.”

Delna Sethna, Chief Creative Officer, L &K Saatchi & Saatchi said, “Every brief is a challenge. The solution to this one was staring at us all along. Cadbury Choclairs Gold has always been a popular birthday candy brand, and the new TVC just reiterates this. Coated in gooey caramel and oozing liquid chocolate! It’s not just any ol’ candy, its 100 pieces of nostalgia crammed in to the Birthday Pack!!!”