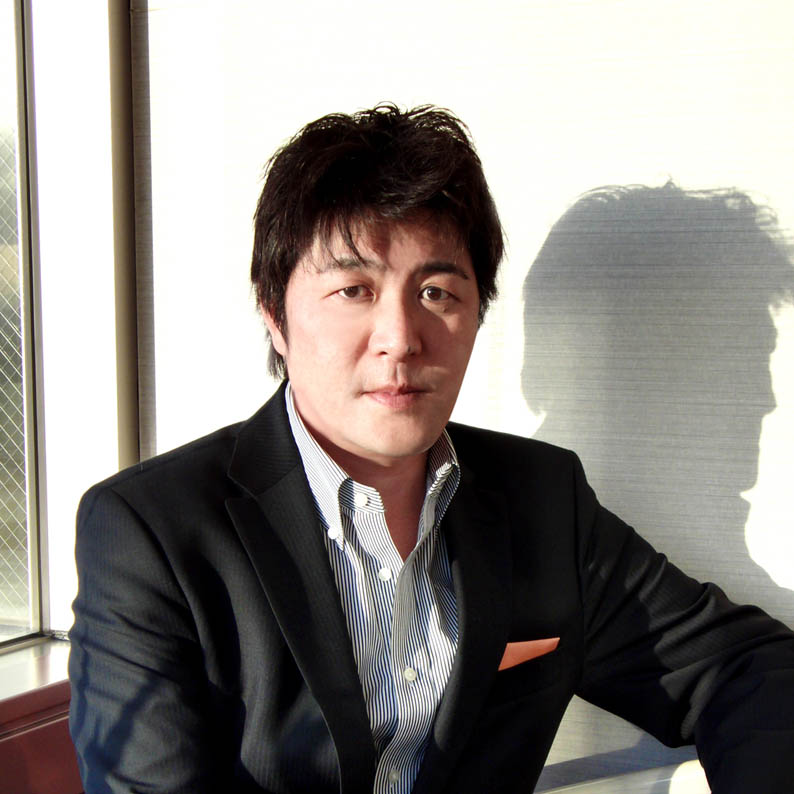 BMW Japan Corp. is a wholly-owned subsidiary of the world’s leading premium car manufacturer, BMW AG, which is celebrating its 100th anniversary this year. BMW Japan was established in 1981 as the first 100%-owned subsidiary of the German car maker in Japan. Since then BMW Japan has led the import car business, setting benchmarks in product, service and customer care initiatives.

“We are extremely honored and thrilled to be able to work on such a powerful brand like BMW.  We are strongly determined to further strengthen the value of BMW by working closely together with the client as one team,” said J. Walter Thompson’s Managing Director Hironobu ‘Chief’ Kitajima (pictured above).

“We are going to dedicate every drop of our creativity to evolve this landmark, 100-year-old brand through a partnership that goes beyond a client-agency relationship,” said Go Sohara, the agency’s Executive Creative Director.