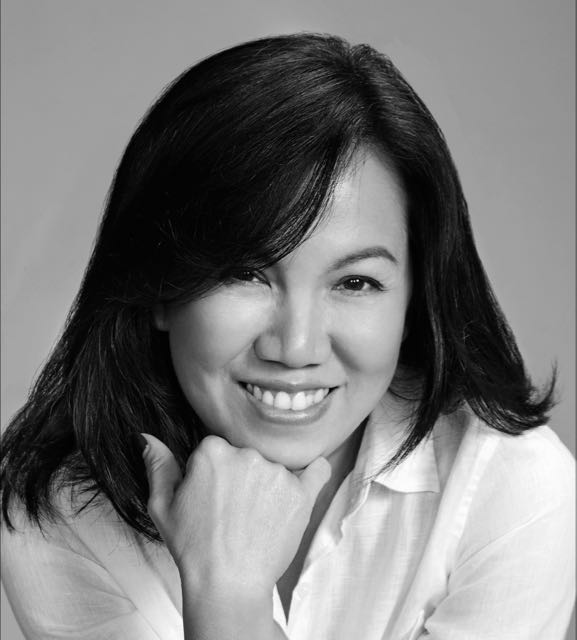 Said Nils Andersson, regional creative president TBWA\Asia: “Gigi is an incredibly talented creative leader who is regionally and globally recognised for the impact she has created within the Malaysia advertising community. We’re thrilled Gigi will be joining The Disruption Company in Malaysia.”

TBWA\Group Malaysia is one of country’s leading creative agencies, recently named third in Campaign Brief Asia’s 2016 Creative Ranking and number one in the Malaysian Effie Effectiveness Index. Throughout 2016, the agency secured an impressive line up of new business, most notably U Mobile, Taylor’s University, Dairy Farm and Chatime, while retaining their existing client base.

Said Aaron Cowie, chief executive officer, TBWA\Group Malaysia: “As we look toward 2017 with ambitious growth targets set for the next few years, an imperative was to strengthen our senior leadership bench, placing the agency in a very strong position to continue our success. We’re delighted Gigi agreed to join our team, adding additional creative depth and experience to the group.

“Over the last 12 months, TBWA\Group Malaysia has undergone a process of reinvention, challenging the agency convention and overturning old agency models, enabling us to collectively and consistently operate as The Disruption Company.”

Commenting on her move, Lee said: “TBWA is not just another agency. It’s a group of smart, strategic, amazing, thoughtful, friendly people. I feel this is how the best work is created – with like-minded folks who share the same vision. I am looking forward to joining the team and making great ideas happen across some of the best brands in Asia.”

Lee joins TBWA from Y&R Malaysia, where she held the role of chief creative officer. Globally recognised and awarded, she was listed in ADOBO Magazine’s Regional Top 10 Advertising Marketing and Media Personalities and was recently invited to join the 2017 One Show Film Jury.

In addition to the appointment of Lee, Hui Tsin Yee was elevated to the role of chief operating officer from her previous role of general manager, and Hussein, previous chief creative officer, has been named chairman of TBWA\Group Malaysia.