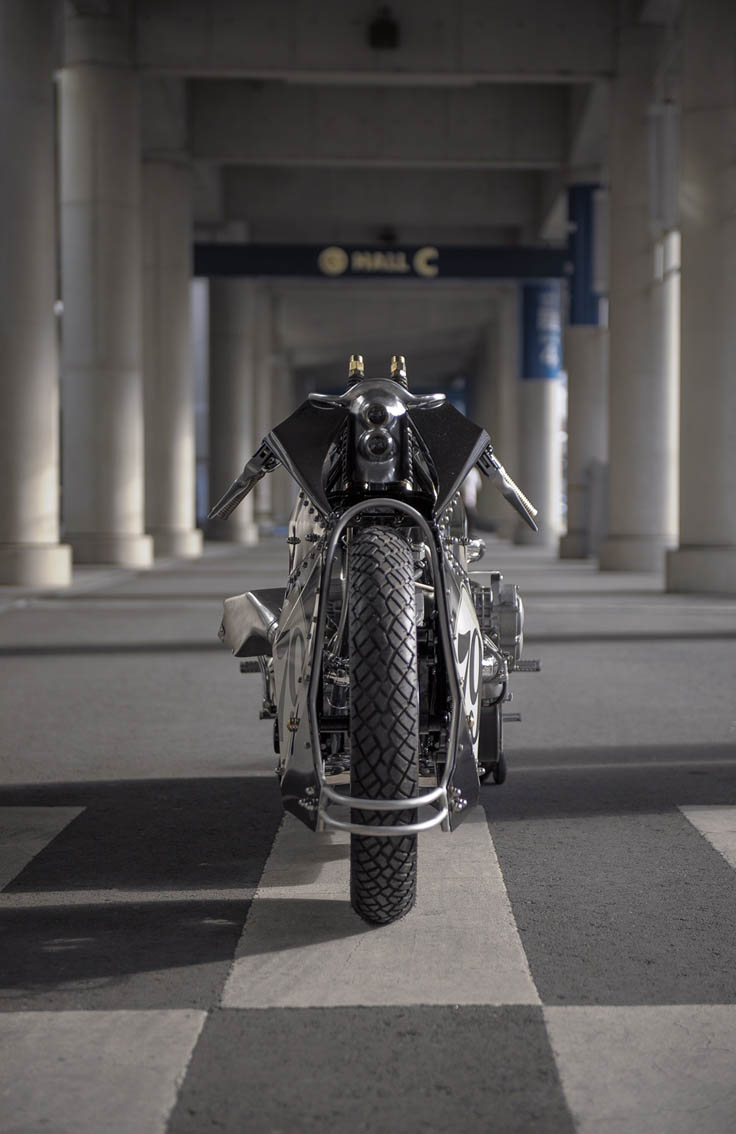 “and as soon as you glimpse the first image of Beautiful Machines insane 1991 Harley Davidson Heritage Softail you know the name Monster fits. It’s been five years in the making at their workshop in Sunway, Malaysia, where it has been a passion project for head honcho Rajay Singh. The final incarnation rolled out of the Beautiful Machines laboratory just in time to make a splash at the recent Yokohama MoonEyes Hot Rod & Custom Show.”

While motorcycles are popular in Malaysia, it’s not the first place you think of when custom bikes are first mentioned. So to change that Singh and Eng Chin Guan established Beautiful Machines to build full custom creations that would put their nation on the map and Monster was always part of the plan. “Monster was built initially for Art Of Speed 2016, which we did manage to turn a few heads and won Best Of Show, and subsequently an invite to get a booth and show our bike at this year’s 25th Anniversary Yokohama Hot Rod Custom Show. That just blew our mind as we would be the first ever Malaysian bike to be at the show,” explains shop engineer Irwann. 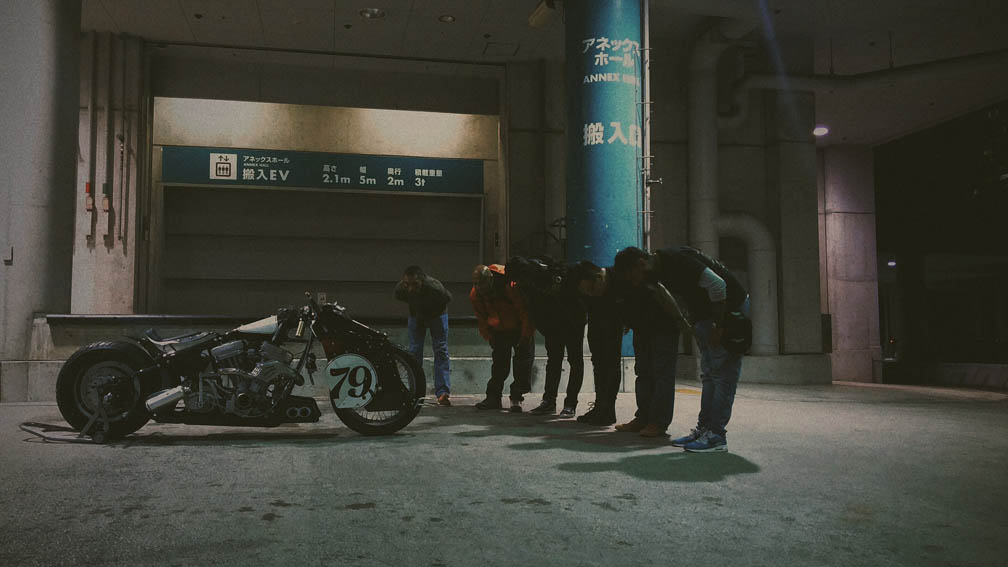 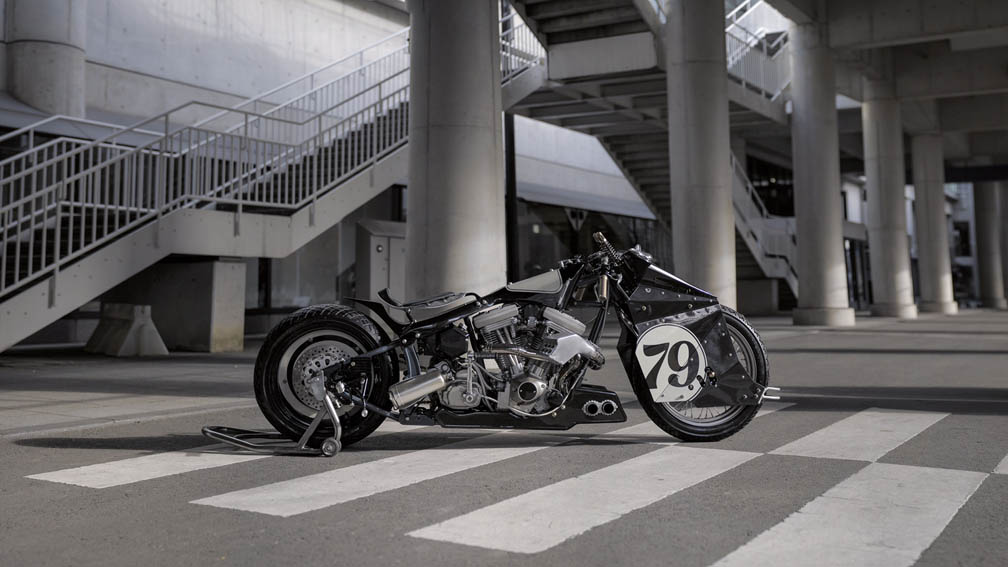 The build takes inspiration from an eclectic mix of designs, including a Leica M3 camera, a ’50s Biplane and even the stance of a Bison.

Having made their mark in Japan, 2017 will see this Harley Monster head for the salt flats of Bonneville where the Beautiful Machines team want to show their creation has the bark to match the bite. Which explains the fire extinguisher disguised as a nitrous bottle, with a Malaysian Monster this wild, spitting flames is just par for the course. The plans are for less weight and even more power as this monster morphs into a missile, time to draw straws to see who can tame the beast.”

As this was going to press and KL bike week is being held this week … another BM creation ‘Mentadak (Praying Mantis) picked up ‘best of show’, ‘best of american’, best of japanese’ and a jury pick award.