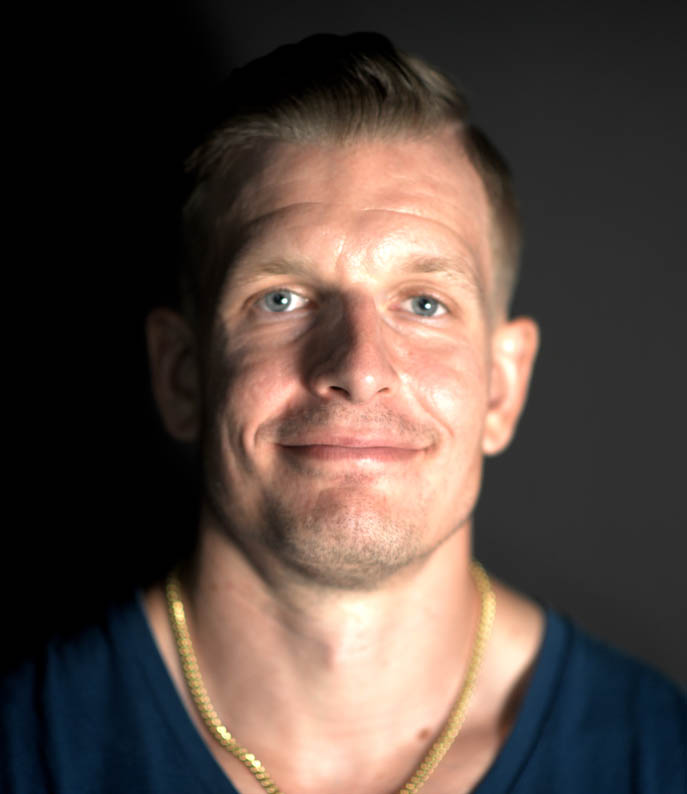 Vassinen (pictured left) has over 12 years’ experience in digital marketing, including five in Singapore. He joins J. Walter Thompson from RGA Singapore, where he was Strategy Director, working on Google, Uber, Netflix and several Unilever accounts.

Vassinen has also served as Senior Strategist and Head of Social for N2 in Helsinki, where he worked across the airline, telco and retail space. While at N2, Vassinen won two Grand Prix Effie awards for work on Norwegian Airlines and Finnish energy company ST1. Prior to that role, he worked at TBWA in Helsinki.

In 2007, Vassinen served as the founding Head of Myspace Finland, a point in time when the platform was the largest social networking site in the world.

“We’re thrilled to have Riku on board. His appointment follows a number of recent hires we’ve made to further strengthen our digital capability and will help accelerate our ambition to deliver client solutions that literally move at the speed of culture,” said J. Walter Thompson Singapore CEO Peter Womersley.

Vassinen is also an avid writer and his first book, “Digitaalinen jalanjälki (Digital Footprint)”, was nominated for Finland’s best marketing book of the year in 2010. He is now working on his third book, which explores how data will become the new creative.

“JWT Singapore has been on a roll lately and I am excited to join the team. The network has a strong global, regional and local footprint –  and a great capability on storytelling. I am looking forward to help drive digital innovation,” said Vassinen.