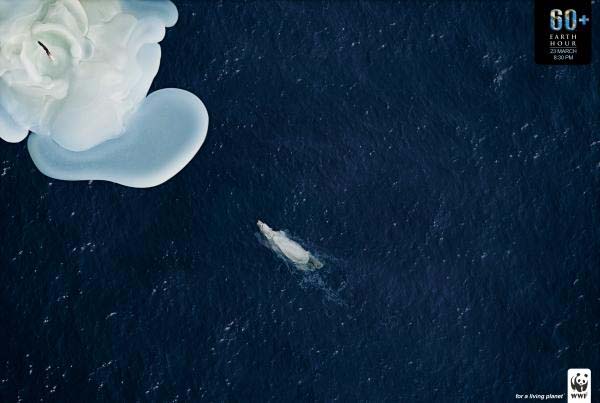 The International ANDY Awards, which are hosted by The Advertising Club of New York, today released the list of 2017 finalists.  As the first major international advertising award show of the season, The ANDYs are often a predictor of award season favorites. This year’s finalists show an equal split of nominees coming from the U.S.A. and areas around the globe including Europe, Africa, Asia, Australia, Canada, and South America. 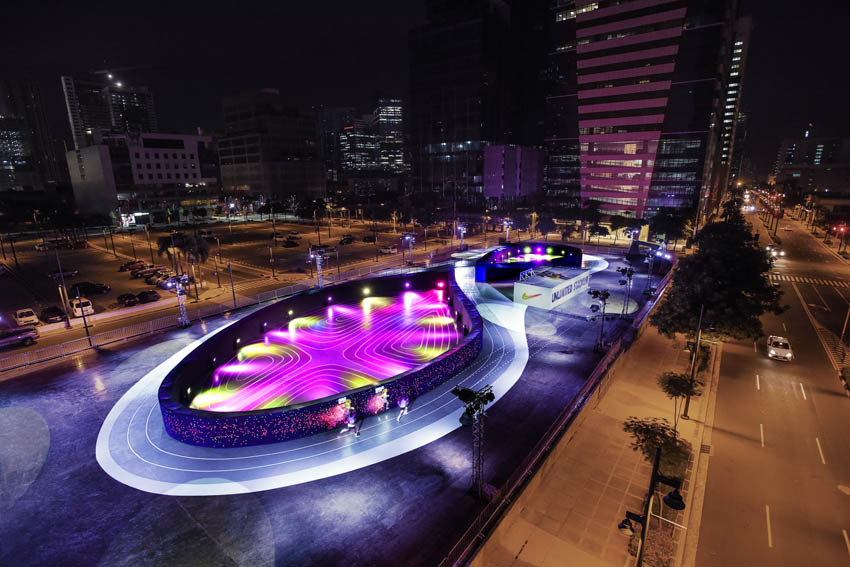 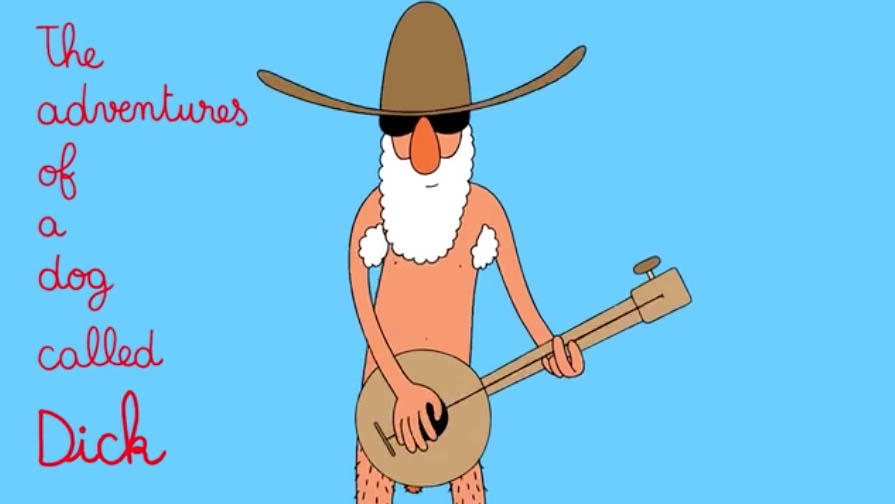 Finalists are eligible to win Bronze, Silver and Gold ANDY Awards. ANDY Award winners also compete for the ANDYs highest honor The Grandy, which includes a $50,000 cash prize. All public service Gold ANDY winners are eligible for the Richard T. O’Reilly Award for Outstanding Public Service advertising, known as the “Grandy for Good,” which includes a $10,000 donation to the winning charity. All Gold ANDY winners are considered for the annual Bravery award recognizing the marketer for their courage and allowing for courageous ideas to help evolve the advertising industry. There is also a student winner awarded a $10,000 scholarship. The winners of these and other categories will be chosen from this year’s finalists, and awarded during April, 2017.