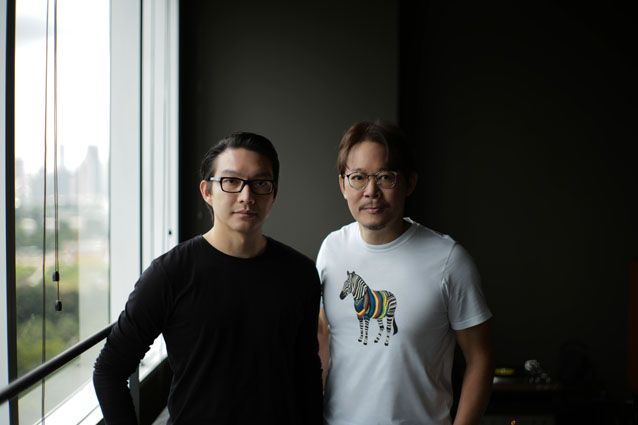 The agency’s best showing this year was at AdFest 2017 with 345 points – the best performer at the regional show outside of Dentsu Inc. Tokyo. They also performed very well in Campaign Brief’s The Work 2017, Spikes Asia and AdStars. 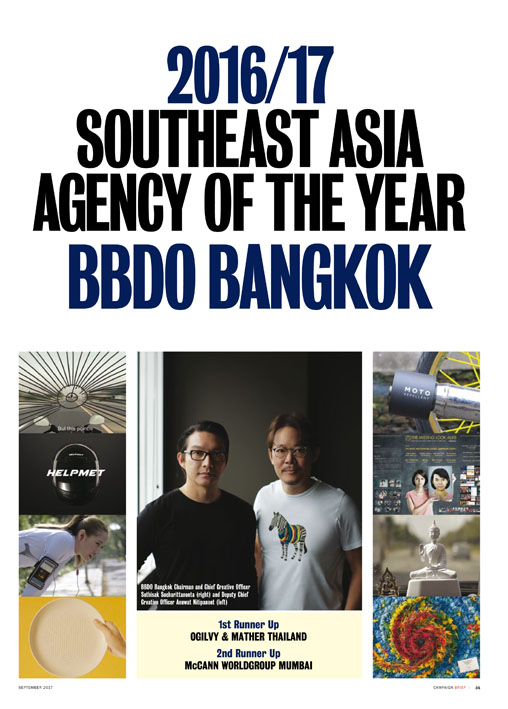 Over the previous 2015-16 award season BBDO Bangkok again was a top performer at AdFest with 300 points and also scored very well across Cannes Lions, One Show, LIA, AdStars and Campaign Brief’s The Work 2016.

BBDO Bangkok this year rose to #2 overall in Asia – up from #5 position last year. Their improved recent performance is clearly shown with their rise from overall #68 in the 2014 Campaign Brief Asia Creative Rankings.

Ogilvy Thailand experienced an amazing 2016-17 at award shows with strong showings in Campaign Brief’s The Work 2017, D&AD, LIA, Cannes, One Show, AdFest and Spikes Asia. In total they amassed 1235 Ranking Points in 2016-17 alone.

A full listing of all 235 ad agencies that have won awards can be found in our 54 page special report in the latest 92 page edition of Campaign Brief – available free at the Spikes Asia Festival. This year the Rankings have been expanded to again include individual creatives – a ranking from #1 to #1237 of every award winning Copywriter and Art Director in 2017. There is a breakdown of the most awarded Agencies and Creatives in every Asian Country; overall Network rankings; and a list of this year’s top 20 most awarded creative directors. 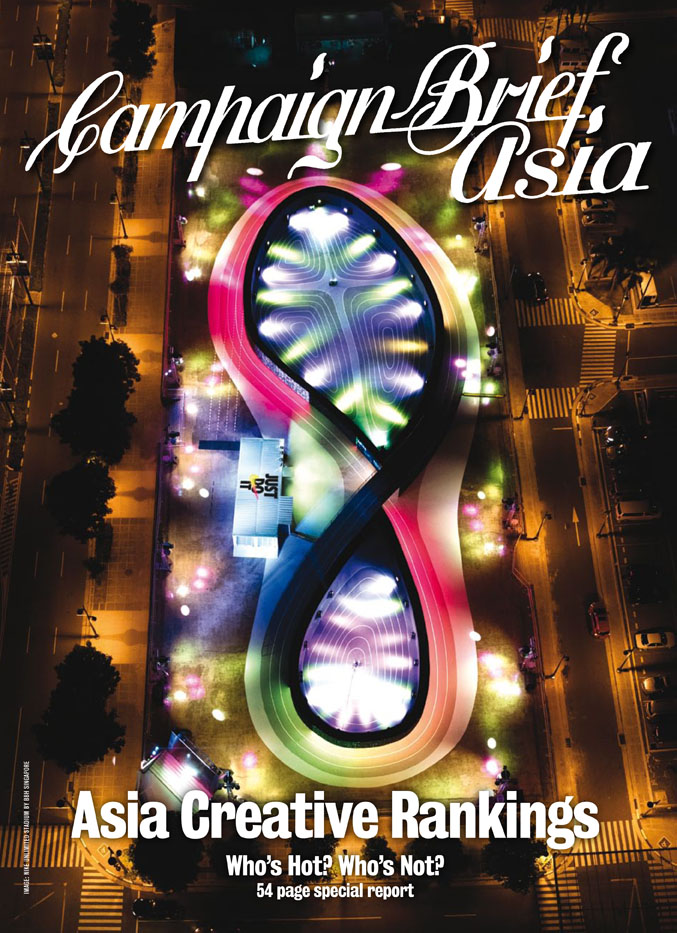 The Creative Rankings will also be available on Campaign Brief Asia as a downloadable 54 page pdf. Make sure you don’t miss out on this download – Register FREE for the Campaign Brief Asia Daily News Email and a link will be sent to you for the free download.