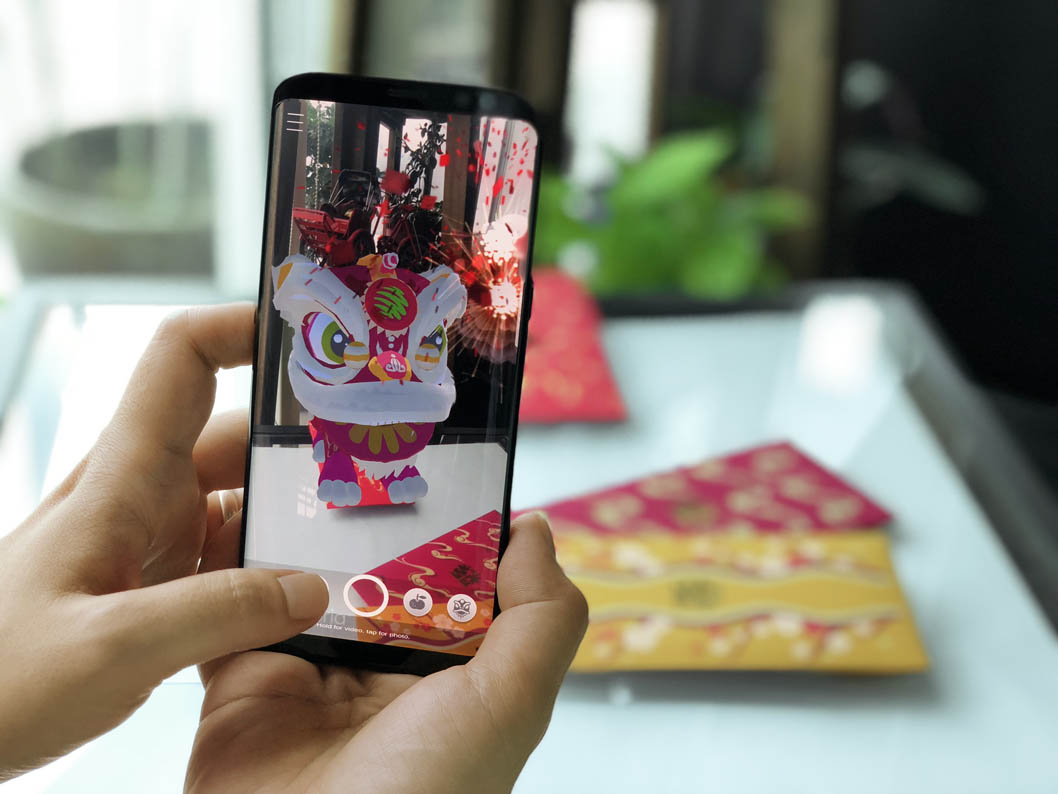 Ensemble Worldwide Malaysia and Maxis have teamed up on yet another ground-breaking campaign, this time, for the Chinese New Year festive season.

The ‘HuatAR’ campaign is a world’s first, devised by the team to bring blessings (‘Huat’ in Hokkien) and make the culturally significant lion dance more accessible to masses through the use of augmented reality (AR) technology. Users will have the opportunity to download the Maxis “HuatAR” app and collect unique ang pao packets from any Maxis store. Through AR, the scanned ang pao packets will transform and activate an interactive lion that users will be able to engage with.

Executive Creative Director of Ensemble Worldwide, Chan Woei Hern, said, “Ang Pao packets are the one commodity Malaysians look forward to from big brands during Chinese New Year. This year, with the help of technology, we get a chance to give Malaysians that little bit extra in their red packet.” 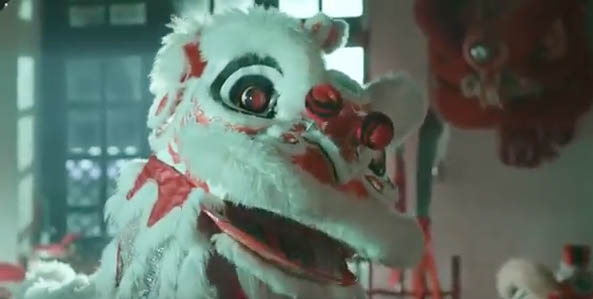 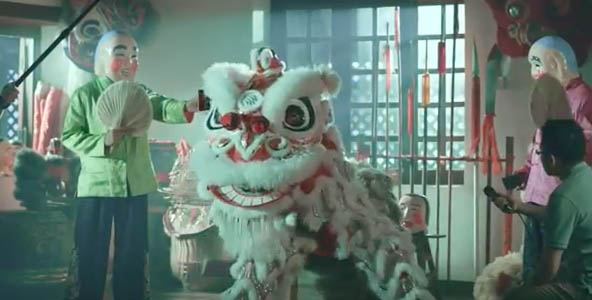 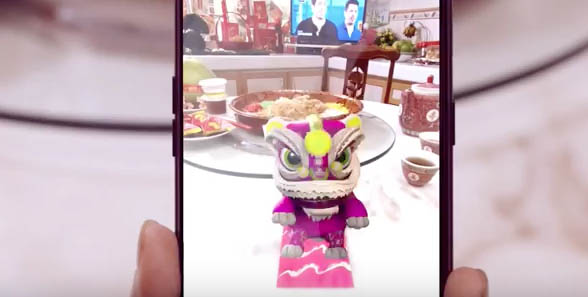 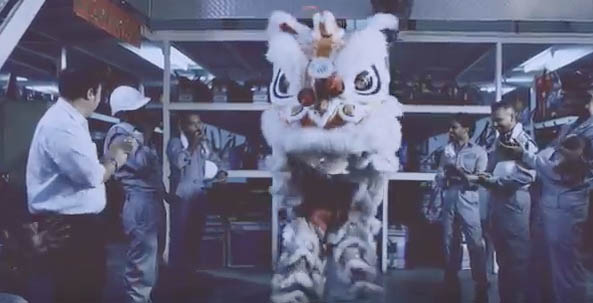 The team worked with several parties to bring this to fruition, including Kun Seng Keng (KSK) Lion and Dragon Dance Association who acted as a cultural advisor. KSK has been a pioneer in lion dance, and shared insights about its evolution and future in Malaysia, including the challenges of economies, space and availability of lion dance troops during the CNY period.

The app itself was developed from scratch with The Ministry Experience. In-depth research went into studying lion dance movements to make the experience as realistic as possible, with the lion developing pet-like behaviours, and animated movements to have a mix of traditional and millennial interactions.

Woei Hern added, “There have been attempts at pocket-sizing the iconic lion dance into mobile before, but with the progress in scalable AR technology, we wanted to push the level of interactivity even further. The team has included lots of features to make it fun for the entire family, and we can’t wait to see how Malaysians play and create their own content with it. This however is just stage one. As we see AR seep into more of our daily lives, we want to see how brands can infuse technology into every bit of their funnel, from e-commerce to education to story doing.”

Head of Marketing Services at Maxis, Tai Kam Leong, said, “Following the cult success of PokemonGo, and Hotlink Pokemobile, we were excited to integrate the beauty of AR with the culturally relevant lion dance. The idea that our users would be able to have a lion dance within their pocket was powerful, and we are excited to partner Ensemble to bring this to life.”

The HuatAR app is available for download from the play store today, and on iOS next week. There are three ang paos available at Maxis stores, with each initiating a unique lion named ‘Ah Huat’ who will perform a distinctive dance move.

The Maxis ‘HuatAR’ film was produced by MoJo Films, with Audio by Grand Theft Records. The team also worked with Animation Studio Pixel Post and Meccanica EFX on post production.