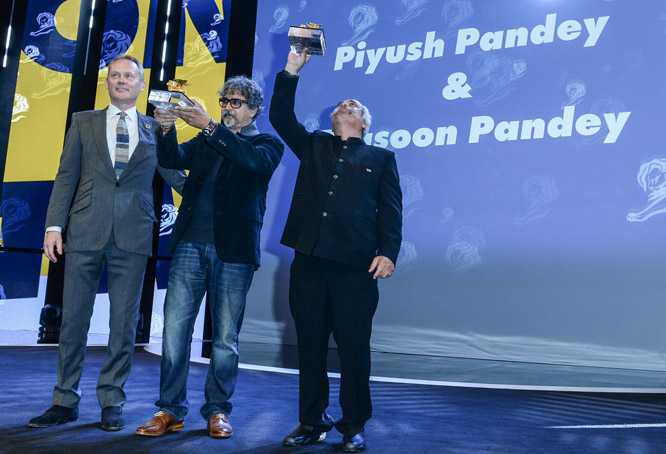 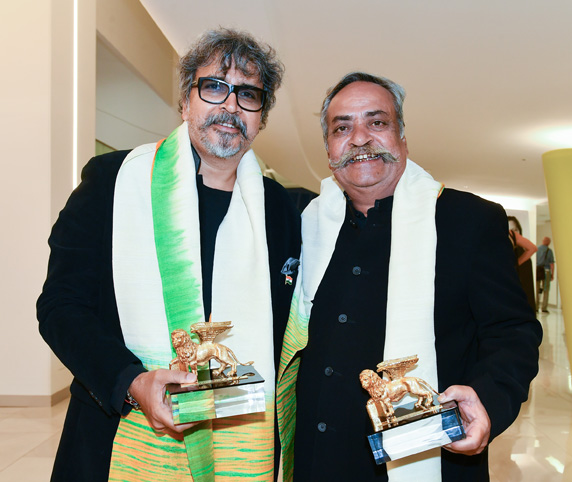 The Cannes Lions International Festival of Creativity has awarded brothers Piyush (right) and Prasoon Pandey (left) the Lion of St. Mark award at the 2018 Festival.

Piyush Pandey, executive chairman and creative director Ogilvy South Asia won his first Cannes Lions awards with two Gold Lions for his work on an anti-smoking campaign in 2002, marking the start of a period of global recognition for a man who was already a creative legend in his native India.

Piyush’s work is considered instrumental in the popularity of advertising campaigns produced in Hindi during the 1980s and 90s, heralding a shift to more universally accessible creativity in India.

Prasoon Pandey, younger brother of Piyush is a highly respected director whose name has repeatedly featured in global rankings of top film directors. Prasoon is credited for directing the first Indian campaign to win a Lion, for Ericsson’s ‘One Black Coffee’ in 1996 and is one of the most awarded directors in India.

They both were involved in one of Asia’s most awarded commercials Fevicol “Bus”.

Says Jose Papa, managing director of Cannes Lions: “The Lion of St. Mark recognises those who have made a significant and outstanding contribution to creativity in our industry. Piyush and Prasoon have undoubtedly made the world pay attention to creativity in India. While they are famous, and rightly so, in their homeland, I’m thrilled that we have this opportunity to celebrate their contributions to our industry on the Cannes Lions stage. The fact we get to honour the achievements of two brothers makes this year’s Lion of St. Mark award particularly special.” 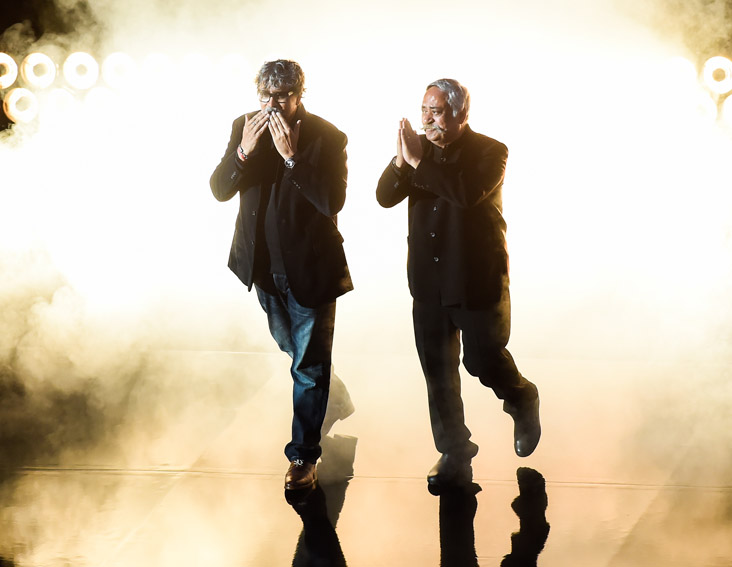 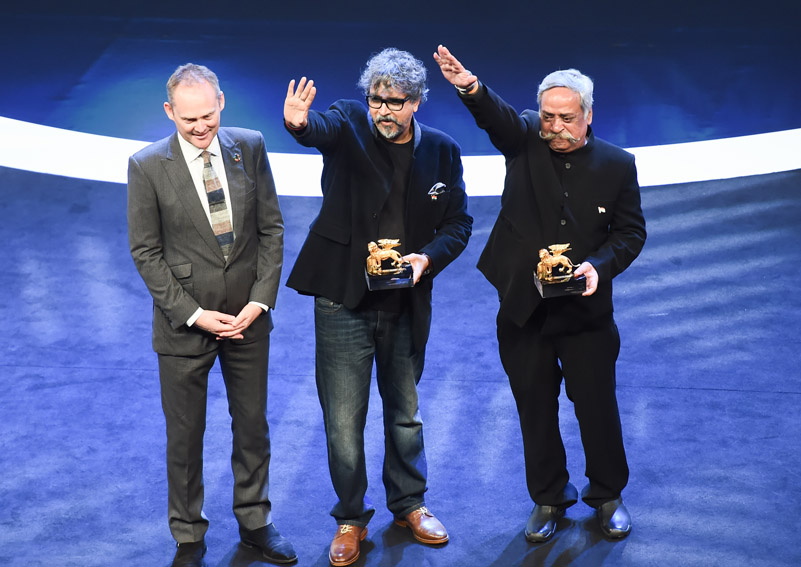 Says Piyush Pandey: “This is a huge, huge honour. I am humbled and immensely grateful to the people of India. It is the richness and diversity of this nation that gave my brother and me the opportunity to learn and to create good work. I am also indebted to my clients, my colleagues and Ogilvy who gave me the support and the freedom to fly. Thank you Cannes Lions for giving every creative professional in my country a reason to believe that if Prasoon and Piyush can do it, so can they.”

Says Prasoon Pandey: “The Lion of St Mark is an absolutely incredible and stunning honour for two 10-15 year-old kids from Jaipur who were just having a blast playing Emperors and Thugs, Dragons and Demons, dreaming stories and playing them out with some far more imaginative and talented friends. We were so engrossed in that play that we forgot that we were well into our 50s and 60s! This is such a huge and humbling honour for us; I just hope it doesn’t make the kids inside us conscious.”

Piyush Pandey joined Ogilvy & Mather in 1982, and made his name on work for Fevicol, Luna Moped, Cadbury and Asian Paints. In 1994 he was made national creative director for Ogilvy & Mather India. Piyush was the first jury president from Asia at the 2004 Cannes Lions Festival. The Government of India awarded him the civilian honour of the Padma Shri in 2016.

Prasoon Pandey started his career at Lintas Delhi, eventually becoming the creative director for Lowe India. He set up his own production company, Corcoise Films, in 2002.