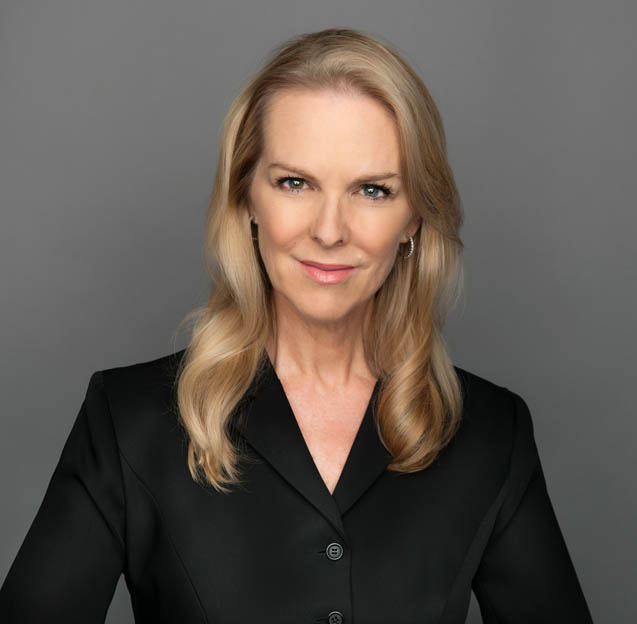 The media industry is getting solidly behind the new Asian Academy Creative Awards and its associated academy skills development.

Industry veteran and Turner’s Head of Asia, Ricky Ow swung his support behind the awards, which are now part of the Singapore Media Festival hosted by the Infocomm Media Development Authority.

This was followed by a raft of industry heavyweights coming on board as AAA Ambassadors.

“I’m extremely passionate about training and mentoring and I’m delighted to lend my support to the Academy’s work in developing our industry’s next wave of content makers”, Fellowes taking up the honorary position.

“I’m so thrilled to see so many people supporting the Asian Academy Creative Awards and Christine getting behind the Academy’s Skills Development Programme is a great example of an industry wide initiative to promote and develop Asia’s immense creative talent”, said Ow.

The AAA’s, as they have already come to be nicknamed, have announced a paid intern programme for media and communications students as part of the award’s organization and production.

An industry briefing will be held at Pixel in Singapore this week where details of the awards will be revealed.

staged in and around the awards, which will be hosted in Singapore from 6-7 December 2018 as part of the Singapore Media Festival.

Of the 49 Categories announced for the inaugural awards event, Best Video Game, Best Visual Effects and Best Immersive are sure to attract attention.

The advertising world hasn’t been left out either, with awards set for Best Branded, Best TVC and Best Digital.