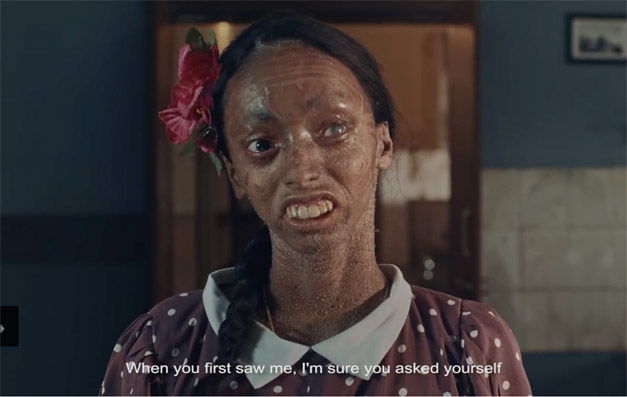 Vicks and Publicis Singapore has launched the follow up campaign to ‘Vicks #TouchOfCare’, its heart-warming campaign that went viral last year.

‘Vicks – One in a Million’ is yet another inspiring story, this time of Nisha, a young girl who has Ichthyosis, a genetic skin condition. The transformation of Nisha due to the love and care provided by her adoptive parents Aloma and David Lobo, forms the crux of this digital video. The second campaign continues to spread the idea that ‘Every Child Deserves the touch of Care’.

Created by Publicis Singapore, the story is a first-person narrative by Nisha, an orphaned girl with Ichthyosis who was abandoned by her biological parents when she was just two weeks old. Her life was transformed when she was adopted by Aloma and David Lobo, who despite having children of their own, gave Nisha a family which showered her with unconditional love and the #TouchOfCare.

The film gracefully captures Nisha’s story as she sails through the challenges and complexities of life, with her mother and a family at her side. It beautifully depicts how Nisha, who is an extraordinary girl, leads an ordinary, regular life – one of hopes, dreams and challenges – and how Aloma has brought her up in a way that is no different from anyone else. 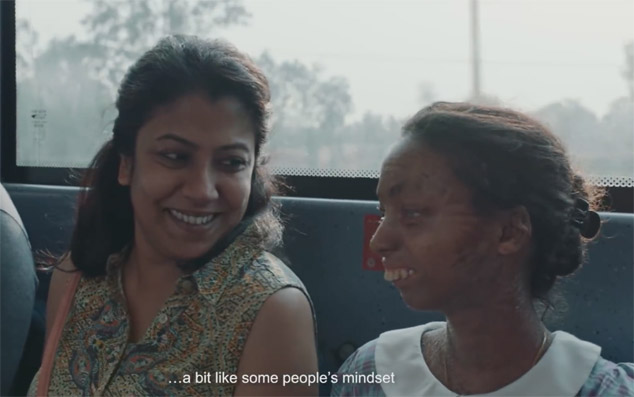 Gauri Sawant, the Vicks #TouchOfCare Mom and Transgender Activist from the first campaign added: “I am humbled with the recognition- that of a mother, the Vicks #TouchOfCare campaign has given me. Vicks’ initiative of showcasing and supporting people who are representing extraordinary care in this world, is a source of hope for the world. I am personally overwhelmed with Nisha’s story, and I am confident that people will shower her with the same love and affection that was given to me.”